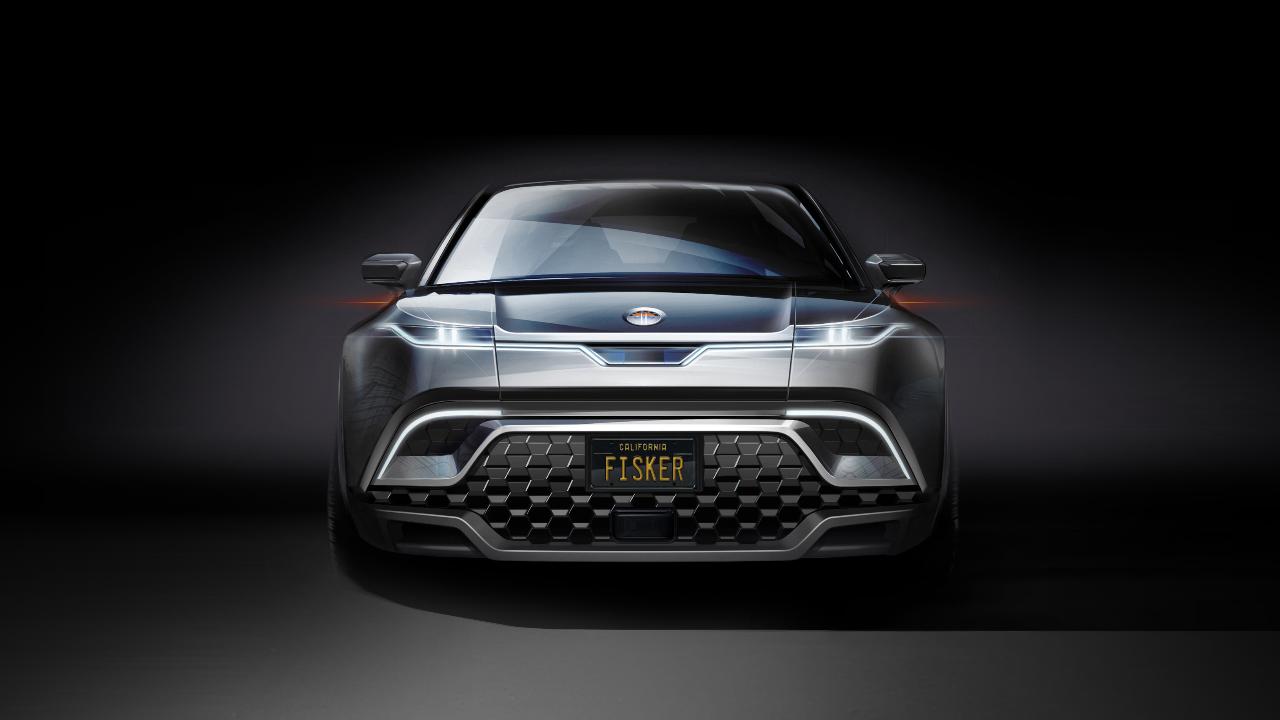 DETROIT - Electric car maker Fisker will go public through a merger with a blank-check company backed by alternative investment manager Apollo Global Management Inc at a valuation of $2.9 billion, the companies said on Monday.

Reuters reported last week that the special-purpose acquisition company, Spartan Energy Acquisition Corp, was leading a bidding war among blank-check companies for Fisker. A blank-check company is a shell company that raises money through an IPO to buy an operating company, typically within two years.

A  SPAC is an acronym for special purpose acquisition company.  This is an entity with no commercial operations created to raise capital through an initial public offering (IPO) for the purpose of acquiring an existing company. These companies are also called "blank check companies."

SPACs have been behind some of the most high-profile public listings of the last 12 months, including electric-vehicle startup Nikola Corp, which went public last month, as investors place bets on which startup will be the next Tesla Inc.

Nikola shares are up more than 60 percent since their debut, and Tesla shares have more than quadrupled this year. Chinese electric SUV maker Li Auto last week filed for a U.S. IPO.

"In electrification, we could have played in buses or trucks, but the car part is a very fast-growing market," Geoffrey Strong, chairman and chief executive of Spartan and the co-head of infrastructure and natural resources at Apollo, told Reuters.

"While there is room for several brands, we think that Fisker and Tesla will be at the forefront of the pure-play car and SUV segment of the EV market in the years ahead.”

The Fisker deal, expected to close in the fourth quarter, will provide Fisker with $1 billion in gross proceeds, including $500 million of funds from existing and new investors such as AllianceBernstein and BlackRock Inc .

The proceeds will be used to bring the company's Fisker Ocean SUV to market in late 2022.

Fisker Chief Executive Henrik Fisker, a one-time Aston Martin designer who launched his latest company in Los Angeles in 2016, said he chose Apollo after talking to a number of SPACs because of its strong financial brand, global reach and experienced management.

"We're obviously very excited about getting full financing all the way to start of production," he said in a telephone interview. 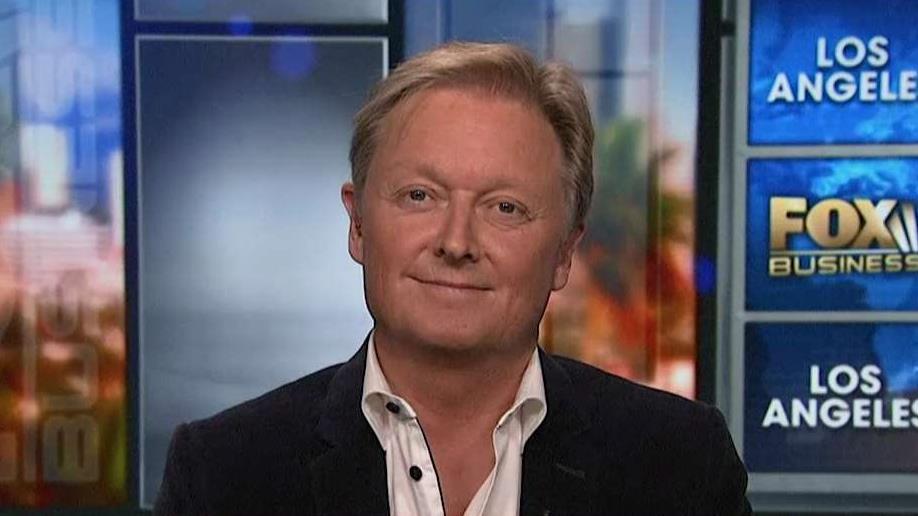 Fisker said the startup is in talks with other companies, including Magna International about building the SUV. Magna declined to comment. Fisker also is talking with other automakers about using their hardware, including vehicle platforms, motors, battery packs, air conditioning, and other parts, while Fisker focuses on design, software and the consumer digital experience.

WHERE IS TESLA HEADQUARTERED?

"It's really not smart for any EV startup to try and make their own factory," he said. "We're using more the Apple model, where somebody else manufactures their phones."

In slides presented to investors, Fisker and Spartan said they are in talks to build the SUV on Volkswagen AG's MEB electric vehicle platform to speed the vehicle to market and save on development costs. They also said the manufacturing strategy could include a European factory.

Fisker also has a memorandum of understanding for Cox Automotive to handle Fisker's vehicle repairs, logistics and warehousing, Fisker said. Cox had no immediate comment.

His previous automotive venture, Fisker Automotive, filed for bankruptcy in 2013 after burning through $1.4 billion in private investments and taxpayer-funded loans.