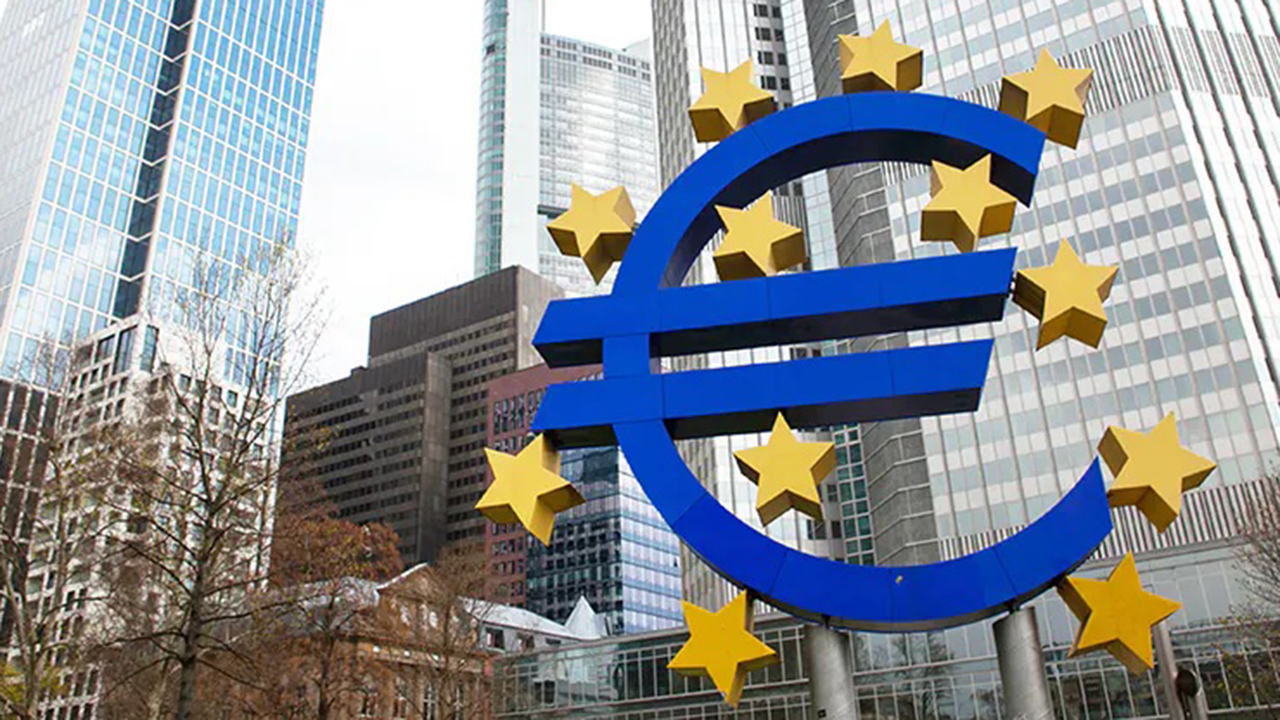 The European Central Bank is likely to signal faster money printing on Thursday to keep a lid on borrowing costs but stop short of adding firepower to its already aggressive pandemic-fighting package.

Concerned that a steady rise in borrowing costs could derail the bloc's recovery, ECB policymakers meeting on Thursday will be keen to calm markets and recommit to rock-bottom rates until well into the recovery.

But converting that commitment into specific policy action will be a delicate balancing act for ECB chief Christine Lagarde.

The ECB cannot appear to micro-manage bond yields, since that would tie its hands in the future and invite accusations it is shielding governments from market forces.

The euro zone's central bank will also be keen not to overstate the rise in yields, which are still low by most standards. The German yield curve, the benchmark for the 19-country bloc, still in negative territory up to 20 years.

Indeed, markets have calmed over the past week and German 10-year yields are only up about 30 basis points since the start of the year. More crucially for the ECB, the spread between German and peripheral bonds held broadly steady.

But having already committed to "maintaining favorable financing conditions," it cannot ignore even this modest rise in borrowing costs, as it has not been matched by improving economic prospects and mostly mirrors a move in U.S. Treasuries.

Another complication is that policymakers have already approved all the firepower needed to combat the rise in yields, so technically no new decision is required, since the bank still has a 1 trillion euro quota to buy bonds through next March.

But markets are now doubting the ECB's commitment. Purchase volumes have actually decreased in the past two weeks, confounding expectations it will use its much-emphasized "flexibility" to run up its bond-buying in line with a string of verbal warning from policymakers.

So Thursday's decision will be a communications exercise, with policymakers seeking to convince investors that the flexibility is real and useable, even if not mechanically with set targets.

"At a minimum, the ECB would want to forestall a further increase in yields from current levels and would probably prefer to engineer a decline," BNP Paribas said.

"We would expect a reference to increased pace but not a firm commitment to buy certain amounts per unit of time."

Disagreements among policymakers could also complicate the exercise. While some rate-setters are already demanding action, conservative policymakers argue that the yield rise has been small and at least partly justified by the brightening outlook.

Global inflation is rising and COVID-19 vaccines are being rolled out, raising hopes for the end of lockdowns. But Europe appears to be a laggard in the recovery, making comparisons with the United States or the Britain seem less valid.

For one, the rise in inflation is temporary, boosted by a string of one-off factors including a German tax hike, statistical changes and the rebound in oil prices.

Inflation is then seen sinking back well below the ECB's target of nearly 2% percent. New staff projections to be announced on Thursday are likely to show price growth in 2023 still around the 1.4% level the ECB predicted three months ago.

Growth is also weaker than forecast. A new wave of the coronavirus pandemic and a painfully slow vaccine rollout are requiring longer lockdowns and challenging expectations for a rapid rebound this spring.

Unlike the measures offered by the United States, the EU's fiscal stimulus will be modest at best, so economies will require longer central bank stimulus.

"The margin for communication error is shrinking; markets are aware that the ECB does not want to be perceived as controlling yield curves, but statements that are too generic or half-hearted are likely to be badly received," UniCredit economist Marco Valli said.

With Thursday's decision, the ECB's key rate is expected to stay at a record low -0.5%. The total envelope for the Pandemic Emergency Purchase Program is also seen unchanged at 1.85 trillion euros.