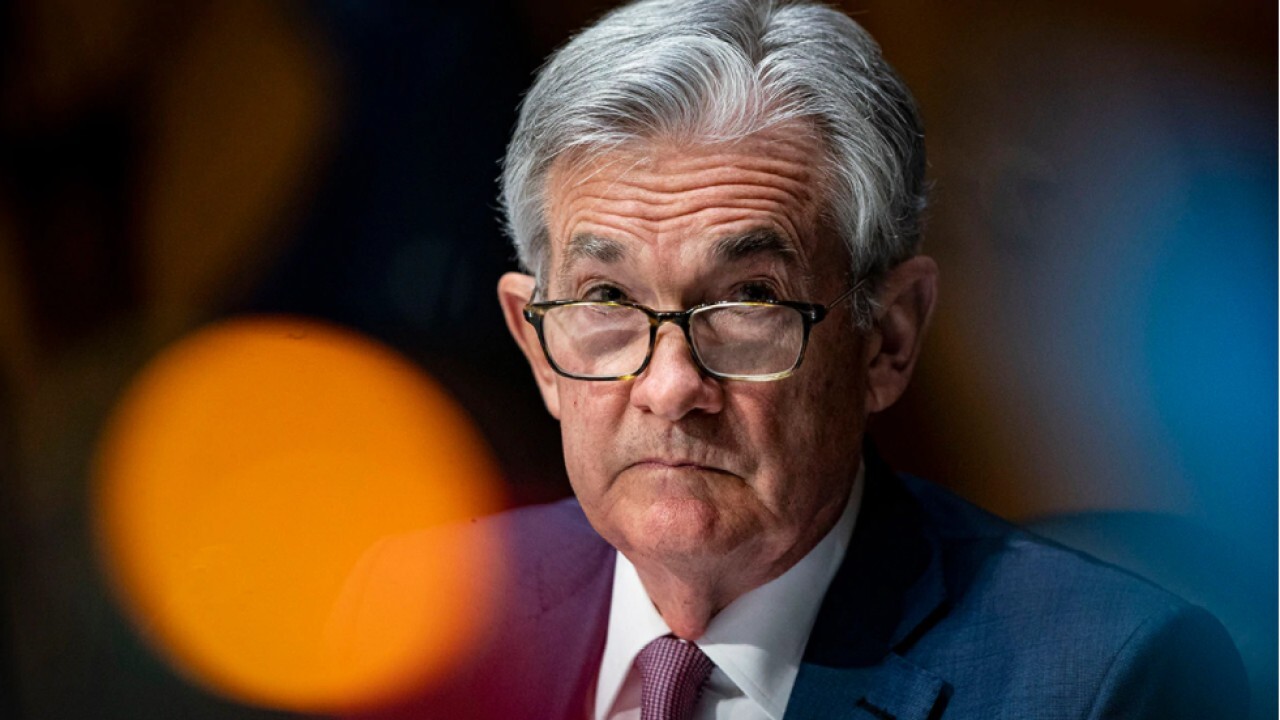 Federal Reserve Chairman Jerome Powell said Thursday that inflation could temporarily rise as the U.S. economy reopens from the coronavirus-induced shutdowns, but suggested the increase likely won't be enough to cause policymakers to raise interest rates.

“If we do see what we believe is likely a transitory increase in inflation, where longer-term inflation expectations are broadly stable, I expect that we will be patient," Powell said during a Wall Street Journal conference.

Powell's comments come as inflation fears, driven in part by a rise in Treasury bond yields, have rattled Wall Street, with some investors worried that the U.S. central bank will pump the brakes and tighten monetary policy sooner than expected.

The Fed likes inflation to run around 2%, although it adopted a new strategy over the summer in which it will keep the benchmark federal funds rate near zero, even if inflation rises above the preferred rate.

But in order for policymakers to raise interest rates from the 0% and 0.25% range, where it has been since mid-March, Powell said the economy would need to hit full employment and inflation would have to hit a sustainable level above 2% — neither of which he expects to happen in 2021. The central bank is also purchasing $120 billion in bonds each month, which it has pledged to do “until substantial further progress has been made toward the Committee’s maximum employment and price stability goals."

Previous projections from the Fed's December policy-setting meeting show that policymakers expect interest rates to remain near zero through 2023.

Expectations for U.S. economic growth have surged as Democrats barrel forward with passing a nearly $2 trillion coronavirus relief package, which includes a third round of cash payments for most American adults. Congress has already approved $4 trillion in emergency aid spending.