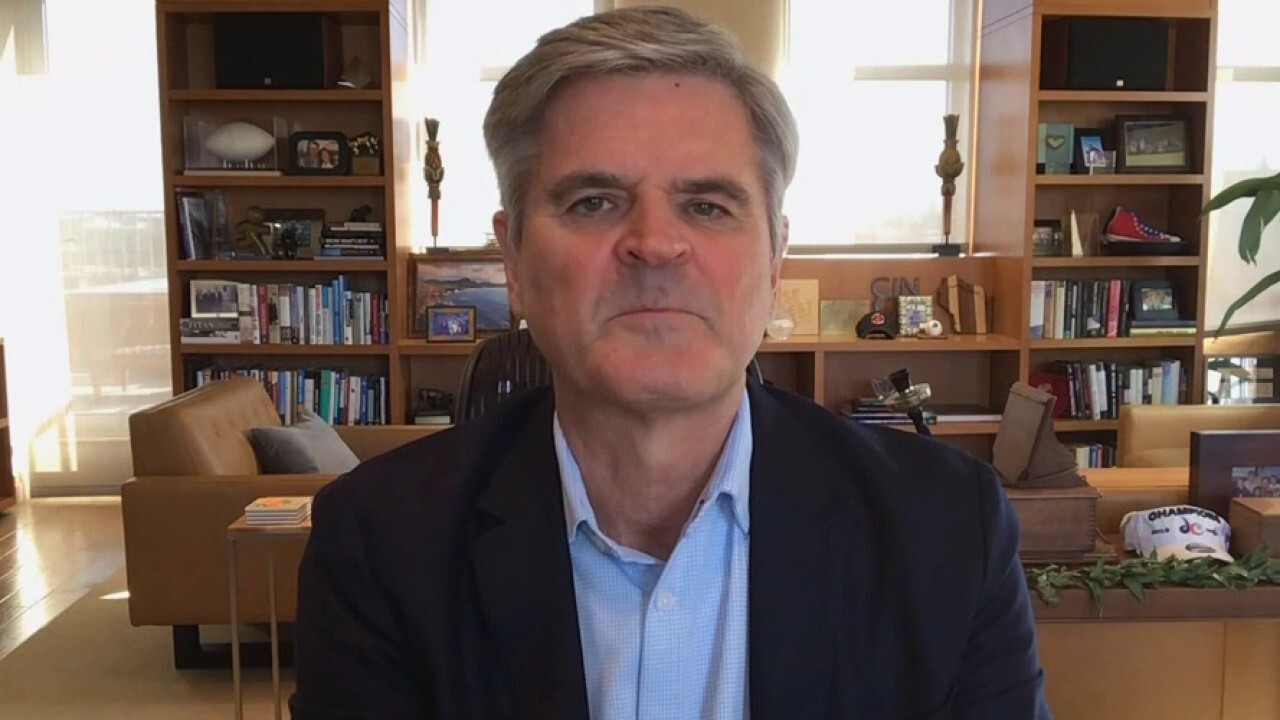 With the NCAA’s March Madness underway, AOL co-founder Steve Case offered an investing lesson around one of the companies that stands to see a huge windfall in the coming weeks as millions of sports fans place bets on college hoops.

Case, an early backer of sports fantasy and online betting leader DraftKings, recalled what he and his team at venture capital firm Revolution, of which he is CEO, saw in the company when the chips were stacked against it.

“Draft Kings a number of years ago is about a $500 million dollar valuation. There's some risk associated with some of the policies. Indeed at the time, the New York attorney general had shut down some of their operations, but we believed in and the idea thought that was a fair valuation” he explained during an interview with Barron’s Roundtable on FOX Business.

DraftKings, which went public in April of 2020 after combining with Diamond Eagle Acquisition Corp., a special acquisitions company or SPAC at the time, is now valued at far more.

“Now it's over $25 billion because a number of states over the last years have changed their policies to create big opportunities for growth... So that's an example of something that early on we believed in the team and believed in the idea and believed at the time that valuation was a was appropriate” he said.

DraftKing shares have gained over 493% over the past year as of Friday's close.

The NCAA 2021 tournament, which was canceled last year due to the pandemic, is expected to bring in nearly $2 billion in legal bets, according to H2 Gambling Capital forecasts.

Penn National and Fox Bet, a unit of Fox Corp. parent of FOX Business and Fox News, may also see a boost.

Case’s other finds include Sweetgreen, Cava and Bright Cellars to name a few.

The entrepreneur cut his teeth co-founding America Online or AOL so he’s seen a few stock market ups and downs, as well as a few hits and misses in the start-up world and with M&A, including his own company.

AOL has had its own evolution, first buying Time Warner for $165 billion in what was the largest and innovative merger at the time. The new company became AOL Time Warner and then famously failed as a combined entity. In 2009, Time Warner jettisoned AOL which was purchased by Verizon for $4.4 billion in 2015.

Within a year Time Warner spun off its cable systems and in 2013 followed suit with its legendary magazine portfolio. in 2016 AT&T announced it would purchase Time Warner and its remaining media assets for $85 billion. That division is now called WarnerMedia.