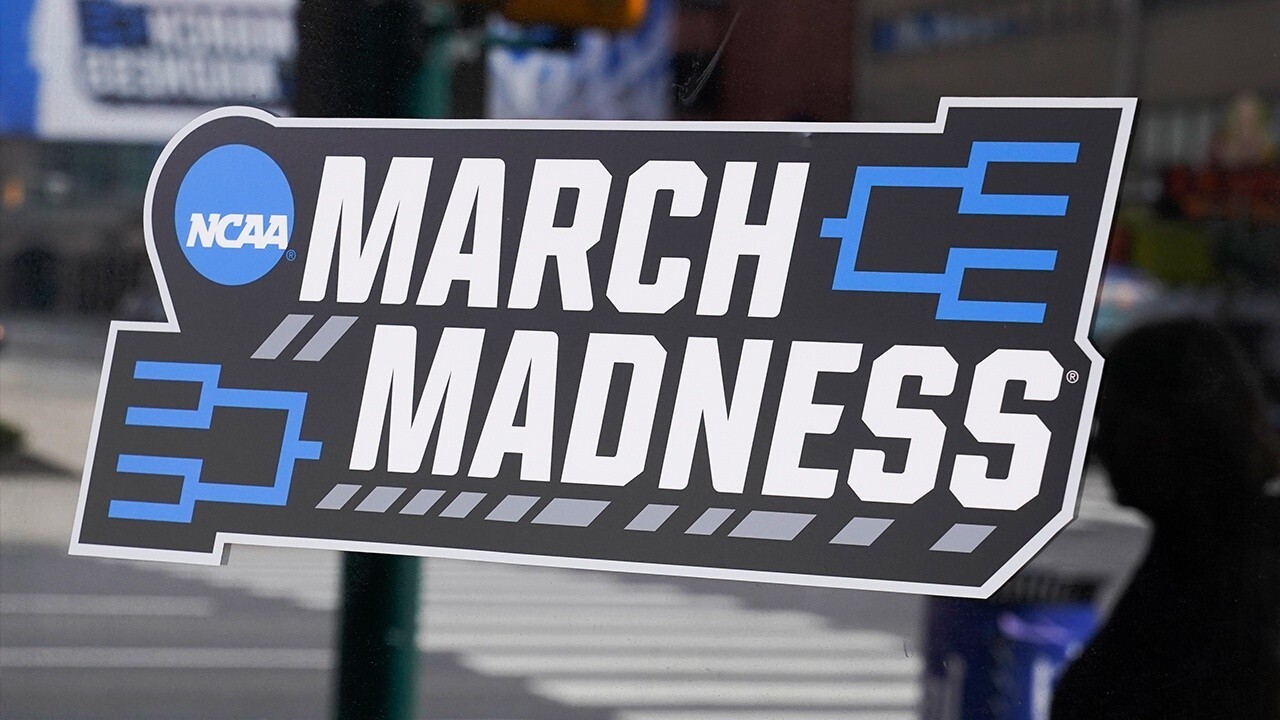 Shares of sports-betting platforms DraftKings Inc. and Penn National Gaming Inc. rallied Friday as the first round of the NCAA tournament gets ready to tip off.

Increased legalization of online betting could make this year’s March Madness the most wagered on sporting events of all-time. The tournament is expected to generate as much as $2 billion in legal bets, according to H2 Gambling Capital estimates.

“Because March Madness was canceled due to COVID last year and 13 new states will be live for their first Big Dance (encompassing ~65M Americans), we believe excitement and pent-up demand will be noteworthy,” wrote Barry Jonas, a New York-based analyst at Truist Securities.

Forty-seven million Americans plan to bet on tournament games this year with the number wagering via online sportsbooks set to triple from 2019 when the eight states that had legal sports betting generated $715 million of revenue, according to H2 Gambling Capital.

The NCAA tournament concludes with the championship game on Apr. 5.

DraftKings shares had gained 45% this year through Thursday while Penn National Gaming shares were up 30%. The S&P 500, meanwhile, was higher by 4.24%.