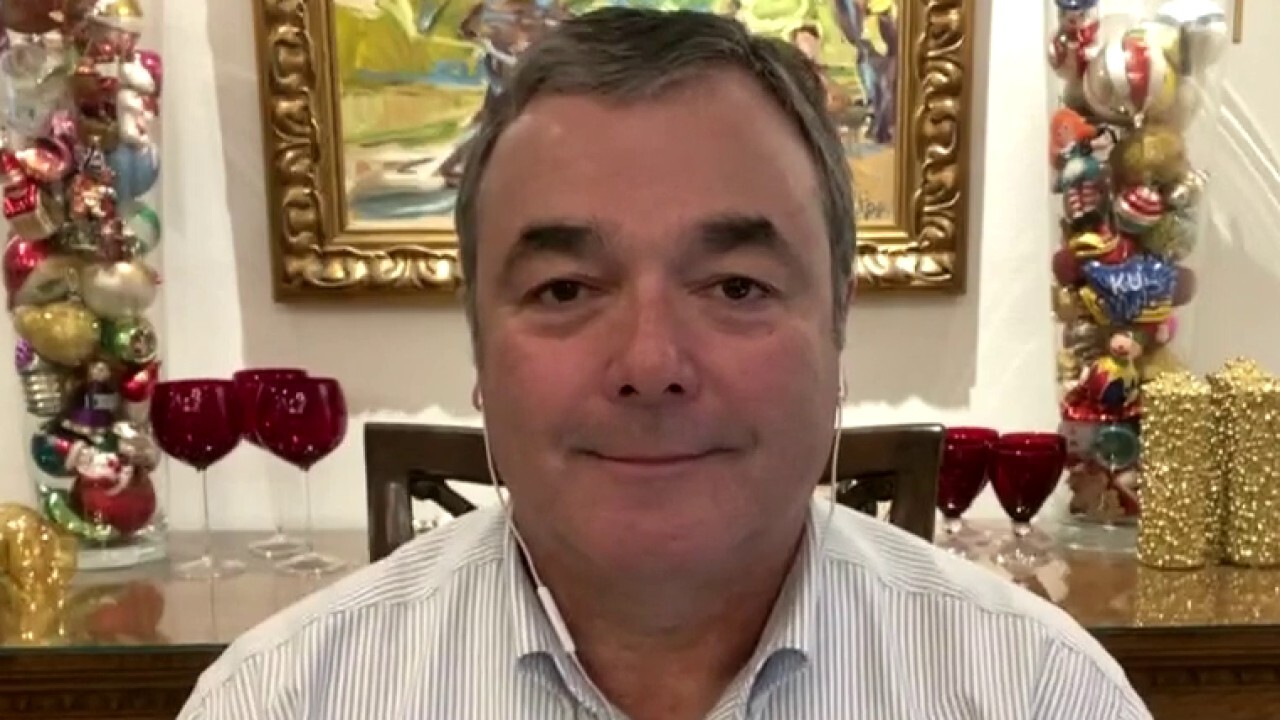 Costco reported a strong boost in sales in its latest earnings report, seeing more shoppers stream into stores at the start of the holiday season along with a rise in e-commerce purchases.

Factoring in membership fees for the subscription-based business, revenue hit $50.36 for the 12-week period, beating Wall Street's estimate of $49.6 billion according to Refinitiv.

Costco's bulk purchasing gives it enormous leverage in buying power, providing it some insulation from the rising inflation being felt across the U.S.

The company has made its mark by offering discounted prices to customers, so Galanti was asked about whether there were plans for Costco to hike prices or membership fees as the cost of goods continue to climb – and other retailers have already raised prices.

"We've always said we want to be the last to raise the price and first to lower the price," Galanti said, explaining that the sales price of some items might go up while others are lowered, for various reasons. As for raising membership fees, the CFO said he does not see that happening in the near future.

Meanwhile, although more shoppers are heading to Costco for goods as pandemic restrictions fade and holiday shopping is in full swing, the big box chain has also seen a notable increase in e-commerce sales, which were up 13.3% on the quarter.

Although Galanti did not touch on Costco's online expansion plans during the call on Thursday, the boost in e-commerce sales is likely to grab the attention of investors.

Costco is not known for its online business, but last week, Berkshire Hathaway vice chairman Charlie Munger said the company could become a "huge internet player" that could pose a threat to online retail giant Amazon in the future.

"Amazon may have more to fear from Costco in terms of retailing than the reverse," Munger said during a conference on Friday. "Costco will eventually be a huge internet player. People trust it and they have enormous purchasing power."