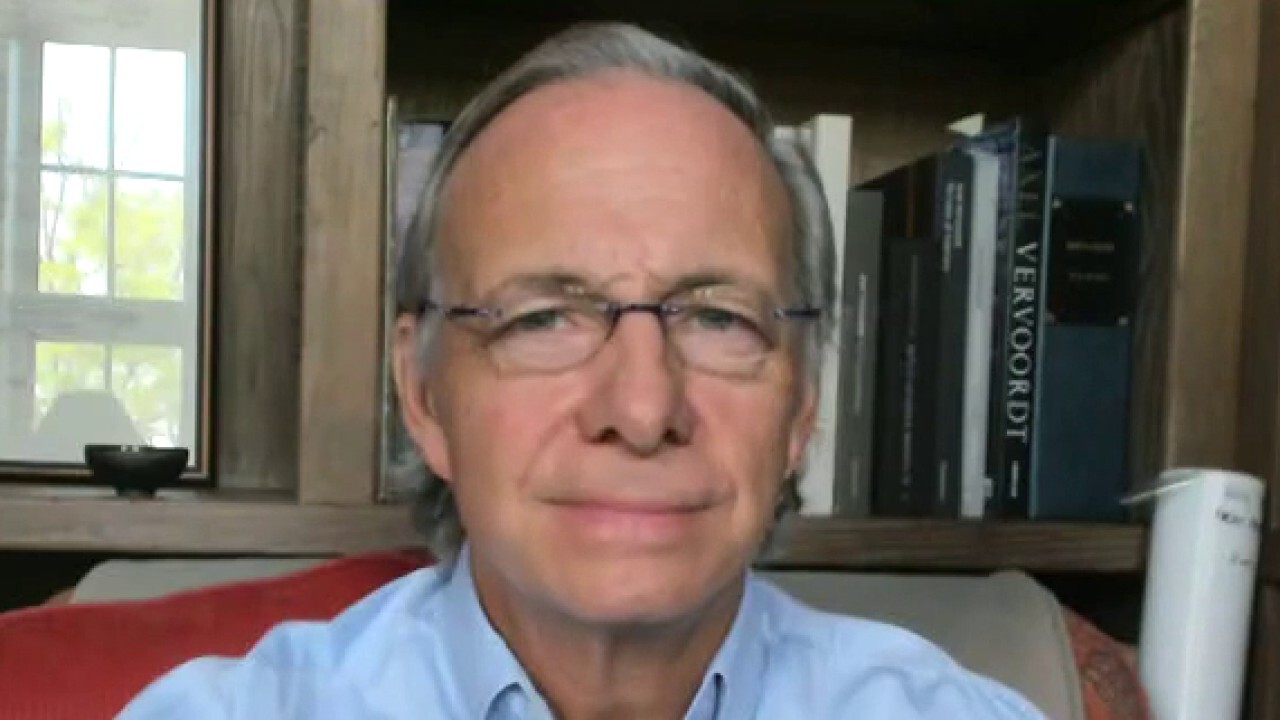 Dalio Philanthropies, a nonprofit run by the Bridgewater Associates chief, is being sued by the former chief executive of a now-dissolved nonprofit that partnered with Dalio to improve education for low-income students in Connecticut, according to a lawsuit obtained by FOX Business.

Mary Anne Schmitt-Carey, who ran the public-private partnership between the state of Connecticut and Dalio Philanthropies, known as The Partnership of Connecticut, filed the lawsuit suit in New York County Court Thursday alleging character defamation and breach of contract. The lawsuit also named her former employer Say Yes to Education as a defendant after representatives of the outfit allegedly contacted Dalio Philanthropies to “convey a series of malicious lies regarding Ms. Schmitt-Carey.” She is seeking at least $2.5 million in damages.

But the partnership was disbanded in May -- a little more than a year after it was launched — amid charges of mismanagement after it was disclosed that it spent just a fraction of the money it promised to low-income students. The Dalios say they are still committed to donating the $100 million they promised to Connecticut’s schools, according to press reports.

A spokesperson for Dalio Philanthropies said, “Anyone can make outlandish accusations.  The evidence will be presented and judged fairly following the legal process.  That is when the truth will come out.”  A press official for Say Yes did not respond to request for comment.

Schmitt-Carey says in her lawsuit that she was made a scapegoat for the partnership's troubles that eventually led to its demise. She began her role as CEO on March 23, but on May 4, she received a call from several board members, including Mr. Dalio’s wife, Barbara, who is also the director of Dalio Philanthropies, ordering her to resign, according to the lawsuit.

Schmitt-Carey has three decades of experience in nonprofit work and she attempted to utilize her experience when she was appointed to run the partnership, the lawsuit says.

But "Mr. Dalio went on to instruct Ms. Schmitt-Carey that her job was not to draw on the experience and knowledge she had accumulated during her long career but to take direction from Ms. Dalio regarding which programs should be implemented. As stated above, Mr. Dalio informed Ms. Schmitt-Carey, 'If my wife wants to distribute 10,000 coats, your job is to figure out how to do that.'"

The lawsuit adds that "Mr. Dalio’s dismissive directives to an accomplished executive woman fit a longstanding pattern of devaluing women: Mr. Dalio’s hedge fund, Bridgewater Associates LP, has been publicly accused twice in the past two months of paying women executives less than men with equal or lesser responsibilities."

In May, Schmitt-Carey says she was informed by Dalio Philanthropies that she was ineffective at her job and was asked to resign, the lawsuit states. She denied the allegations that she was responsible for the mismanagement and refused to step down, the suit says.

Days later she was placed on permanent administrative leave.

She accuses the defendants of "wrongful acts involve abuses of wealth and power, misuse of a not-for-profit public-private partnership for private purposes, a chronic lack of transparency, a disregard for the reputations of others, and clear breaches of contractual duties."

The lawsuit also states that Dalio conditioned his $100 million donation on the basis that it be exempt from state ethics and disclosure rules.

"This exemption risked allowing an entity created by state legislation, with one-third of its budget coming from public funds, and with a board of directors including five elected officials, to operate in large part behind closed doors," the lawsuit states.