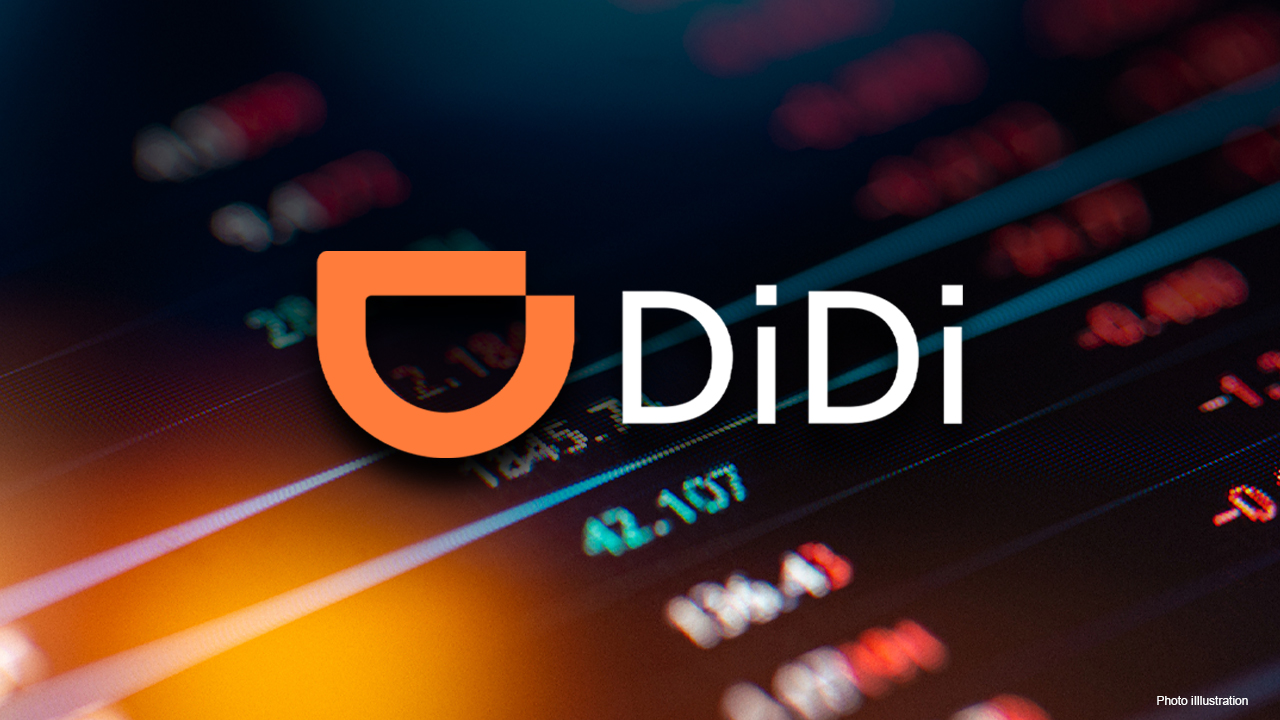 Shares of Didi Global Inc. may be active on Friday after the company denied a report by The Wall Street Journal that the ride-hailing service was considering buying back its U.S.-traded shares.

Shares jumped during the Thursday session finishing the day with an 11% gain.

The Journal, citing unidentified sources, said buying back the shares was one option being considered by Didi and its bankers to resolve investor complaints. Didi’s share price has fallen about 25% since its debut after the company was blocked from adding new customers while it overhauled how it handled their data and regulators announced a review of company-wide network security.

"The company affirms that the above information is not true," Didi said on its website. "The company is fully cooperating with the relevant government authorities in China in the cybersecurity review of the company."

No other information about the security review, when normal operation might resume or possible options being considered in response to investors' complaints.

Didi, headquartered in Beijing, raised about $4.4 billion in its stock offering.

Chinese authorities said this month they will step up supervision of companies with shares traded on foreign stock exchanges.