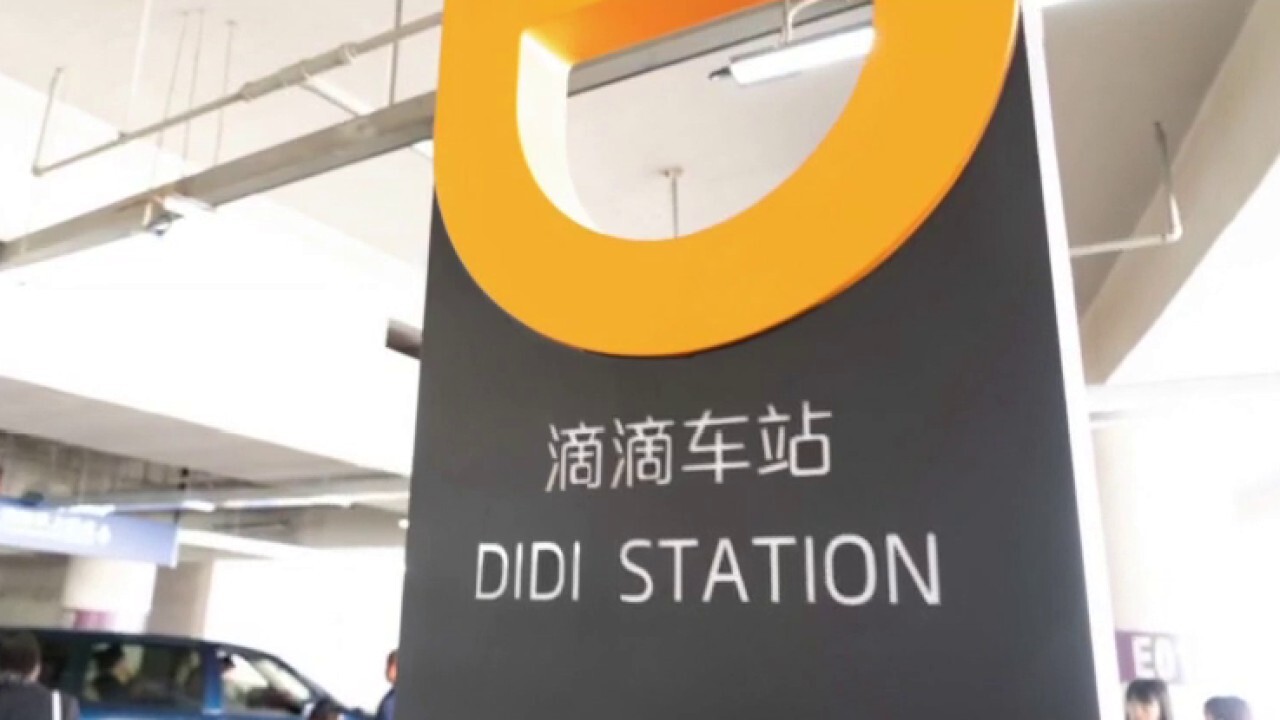 The Cyberspace Administration of China (CAC) said it had told Didi to make changes to comply with Chinese data protection rules, four days after Didi began trading on the New York Stock Exchange, having raised $4.4 billion in an initial public offering.

The CAC did not specify the nature of Didi's violation in a statement on its social media feed.

Didi responded by saying it had stopped registering new users and would remove its app from app stores. It said it would make changes to comply with rules and protect users' rights.

China has been clamping down on its home-grown technology giants over antitrust and data security concerns.

Didi made its trading debut on Wednesday in an IPO that valued the company at $67.5 billion, well down from the $100 billion it had hoped for, which potential investors had resisted.

"(It) indicates the process could take a while, but they have a large installed base so near-term impact (is) likely muted for now," he said.

Didi's app was still working in China for people who had already downloaded it. It offers over 20 million rides in China every day, on average.

CAC on Friday announced an investigation into Didi to protect "national security and the public interest", prompting a 5.3% fall in its share price to $15.53.

The stock was sold at $14 per share in the IPO - the top of the indicated range.

Didi, which offers services in China and more than 15 other markets, gathers vast amounts of real-time mobility data every day. It uses some of the data for autonomous driving technologies and traffic analysis.

Didi had flagged Chinese regulations in its IPO prospectus and said: "We follow strict procedures in collecting, transmitting, storing and using user data pursuant to our data security and privacy policies."

A notice on Didi's China app showed it had updated its user information and data privacy policy on June 29, the day before its trading debut. In a statement to Reuters, Didi described the move as a "regular update" after adding two new services on the app under its chauffeur business.

Founded by Will Cheng in 2012, the company had previously been subject to regulatory probes in China over safety and its operating licence.