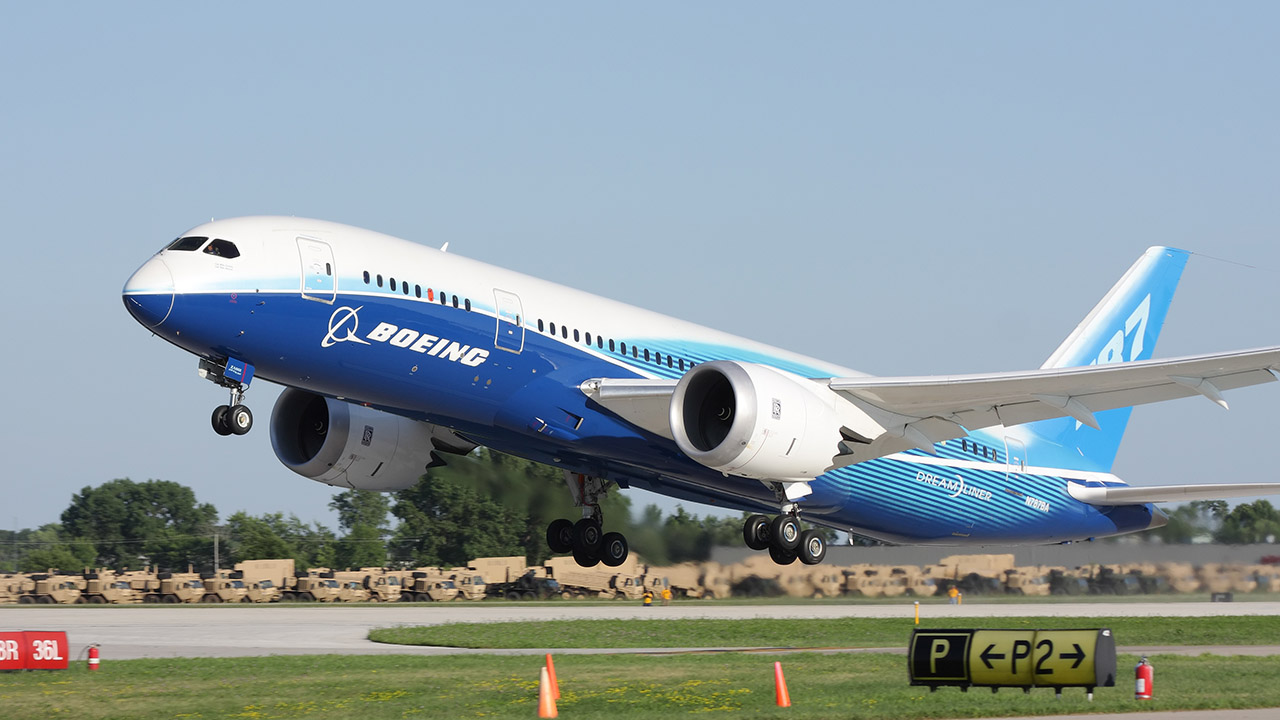 Boeing Co. on Thursday announced plans to end 787 aircraft production in Washington state and consolidate its assembly in South Carolina starting in mid-2021.

The decision to move the jetliner assembly out of Everett, Wash., to its facility in North Charleston, S.C., is part of the company’s new strategy to handle the slowdown in aircraft demand brought on by the global coronavirus pandemic, the company said in a news release.

“The Boeing 787 is the tremendous success it is today thanks to our great teammates in Everett,” said Stan Deal, president and chief executive officer of Boeing Commercial Airplanes. “They helped give birth to an airplane that changed how airlines and passengers want to fly. As our customers manage through the unprecedented global pandemic, to ensure the long-term success of the 787 program, we are consolidating 787 production in South Carolina.”

The North Charleston facility opened in 2010 as a second assembly line for the widebody aircraft. It is currently set up to build the larger 787-10 model. Production of the smaller 787 models will continue in Everett, where production first began in 2007, until the transition takes place, the company said.

The plans were first reported on Tuesday in the Wall Street Journal, which said the decision will significantly impact the Seattle-area economy and Boeing’s unionized workforce in the Puget Sound.

Deal said Boeing recognized the impact of its production decision on workers, the industry, and community partners.

"We extensively evaluated every aspect of the program and engaged with our stakeholders on how we can best partner moving forward,” Deal said. "These efforts will further refine 787 production and enhance the airplane's value proposition."