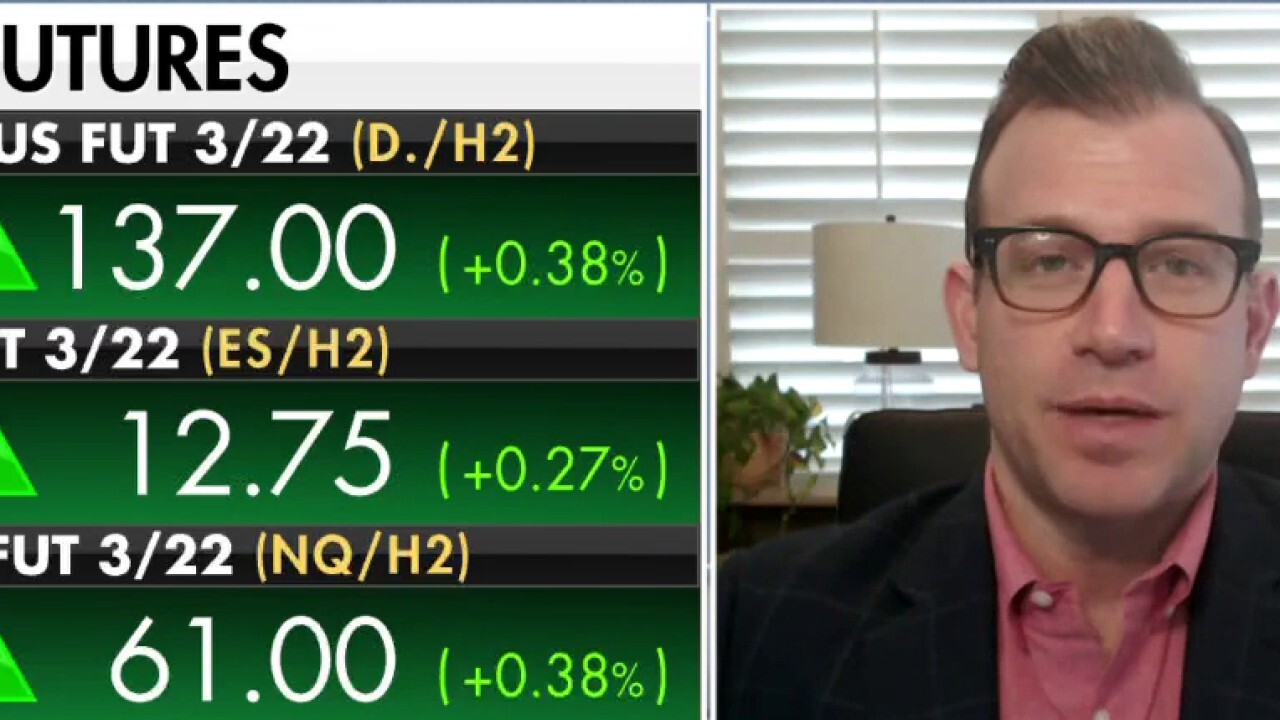 Boeing announced plans to resume sales of the 737 MAX to China, prompting a strong bump in stock price in early trading.

The Civil Aviation Administration of China first grounded the MAX in March 2019 after two crashes, and other flight authorities followed suit, leading to a worldwide grounding. The CAAC issued a list of improvements required for the MAX to resume service, which Boeing called an "important milestone."

The vast majority of global airline regulators – more than 185 of 195 such organizations – have cleared the MAX to resume flights, but China remained a significant holdout.

China’s refrain has proven costly as it is Boeing’s largest overseas market.

But those efforts yielded results as China approved the MAX in early December last year, and people familiar with the matter have told Bloomberg that the MAX will resume commercial flights in China as soon as the end of January.

US DIPLOMATS IN PARIS AND GENEVA SUSPECTED TO HAVE HAVANA SYNDROME

A MAX belonging to Hainan Air flew on Wednesday, completing a nearly three-hour flight over the country from its storage site to a new carrier headquarters in the southern part of China – the first such flight since the plane’s grounding almost three years ago.

The news sent Boeing’s shares up in pre-trading and spurred a 1.8% growth shortly after trading opened in New York, quickly climbing to 3.25% over the first two hours of trading.

The announcement will allow Boeing to increase production of the MAX even as the threat of further shutdowns due to pandemic concerns and tensions between the U.S. and China could serve to hamper any benefits.