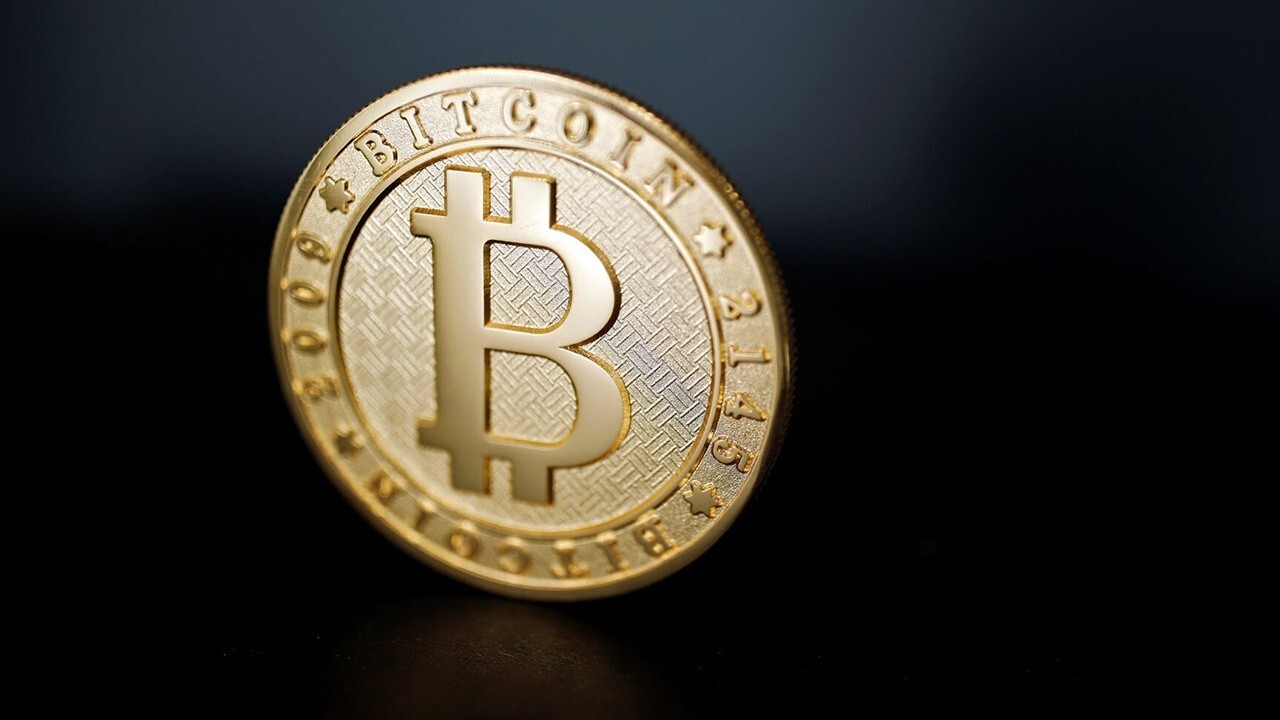 Prices hovered near $56,000 late in the day Monday after previously plunging as much as 14% to $51,541 on Sunday, wiping out the majority of its gains from the previous week which led to a record-high value of $63,200 as tracked by Coindesk.

Bitcoin's recent gains were fueled by the historic stock market debut of cryptocurrency exchange operator Coinbase, which launched a direct listing on the Nasdaq on April 14. Shares of Coinbase, which trade under the ticker COIN, opened at $381 apiece, giving the company a valuation of about $99.5 billion.

According to cryptocurrency analytics firm Bybt, bitcoin set a new record in liquidations on Sunday, resulting in roughly one million positions worth a total of about $10 billion being wiped out.

Multiple factors are believed to be connected to bitcoin's drop.

Data website CoinMarketCap attributed bitcoin's selloff to a blackout in China’s Xinjiang region, which reportedly powers a lot of the digital currency's mining.

Meanwhile, some reports have speculated that bitcoin's drop could possibly be connected to concerns that the U.S. Treasury may crackdown on money laundering through digital assets. A spokesperson for the Treasury did not immediately return FOX Business' request for comment.

Binance's recent quarterly burn of over 1 million BNB tokens, worth about $595 million, has also prompted fears of market uncertainty.

Despite bitcoin's drop, many big-name crypto investors are still bullish.

On Sunday, Tyler Winklevoss, founder of Winklevoss Capital Management, along with his twin brother Cameron, and the Gemini cryptocurrency exchange, encouraged investors on Twitter to buy the dip.

Galaxy Digital CEO Mike Novogratz added in a tweet that the drop was "inevitable" but that it's nothing to worry about over the long-term.

"Markets got too excited around $Coin direct listing," Novogratz said. "Basis blowing out, coins like $BSV, $XRP and $DOGE pumping. All were signs that the market got too one way. We will be fine in the medium term as institutions coming to the space."

"In the shorter term we will need to rebuild a trading base," he added. "Market damage doesn’t heal overnight. Good luck out there."

Bitcoin Foundation Chairman Brock Pierce told FOX Business in a statement Monday that while he would like to see how the market settles over the next to days, he remains extremely bullish.

"This is just normal volatility in the Bitcoin market, and the pullback only brings us back to where we were two weeks ago," Pierce said. "I still think that all of the conditions are favorable to increase in the medium-and-long term, and I am - as should others - be actively looking to invest more across the space."

The volatility comes as bitcoin and other cryptocurrencies continue to see growing acceptance.

The Bank of England recently announced it would create a Central Bank Digital Currency as well as a task force to explore its uses.

China is also working on a digital yuan, which it is reportedly considering rolling out during the 2022 Winter Olympics in Beijing. Li Bo, deputy governor of the People’s Bank of China (PBOC) also referred to bitcoin as an "investment alternative."