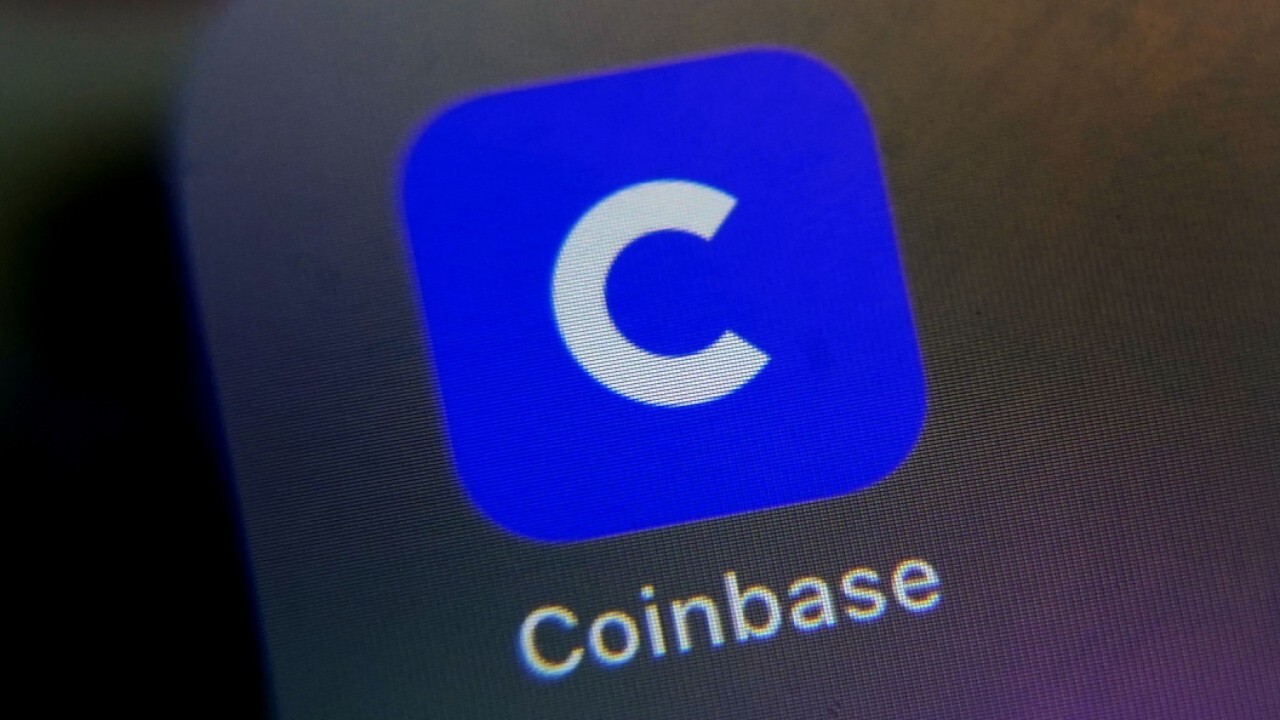 The Block News director Frank Chaparro on coinbase going public on Wall Street and his outlook for cryptocurrency companies.

Coinbase Global Inc. shares surged above the reference price that was set by the Nasdaq.

Shares of the San Francisco-based cryptocurrency exchange, which trade under the ticker COIN, opened for trading at $381 apiece, giving the company a valuation of about $99.5 billion.

The Nasdaq set a direct listing reference price of $250 per share, or a $65.3 billion valuation on a fully diluted basis. The reference price is derived by looking at where shares were trading on the private market and weighing input from investment bankers. The stock ended the session with a 31% jump.

Direct listings have become more popular in recent years after streaming music platform Spotify Technology SA in 2018 chose to forgo the traditional route of an initial public offering. Since then, Slack Technologies Inc., Palantir Technologies Inc. and Roblox Corp. are among the companies that have chosen to go public via direct listing.

Coinbase chose the direct listing route after last year booking a $322.3 million profit as revenue surged 143% to $1.3 billion, according to a regulatory filing. The company lost $30.4 million in the prior year.

Coinbase has since its 2012 inception raked in $3.4 billion in revenue. Transaction revenue has accounted for 96% of total sales.

The company has more than 43 million retail users and over 7,000 institutions on its platform.