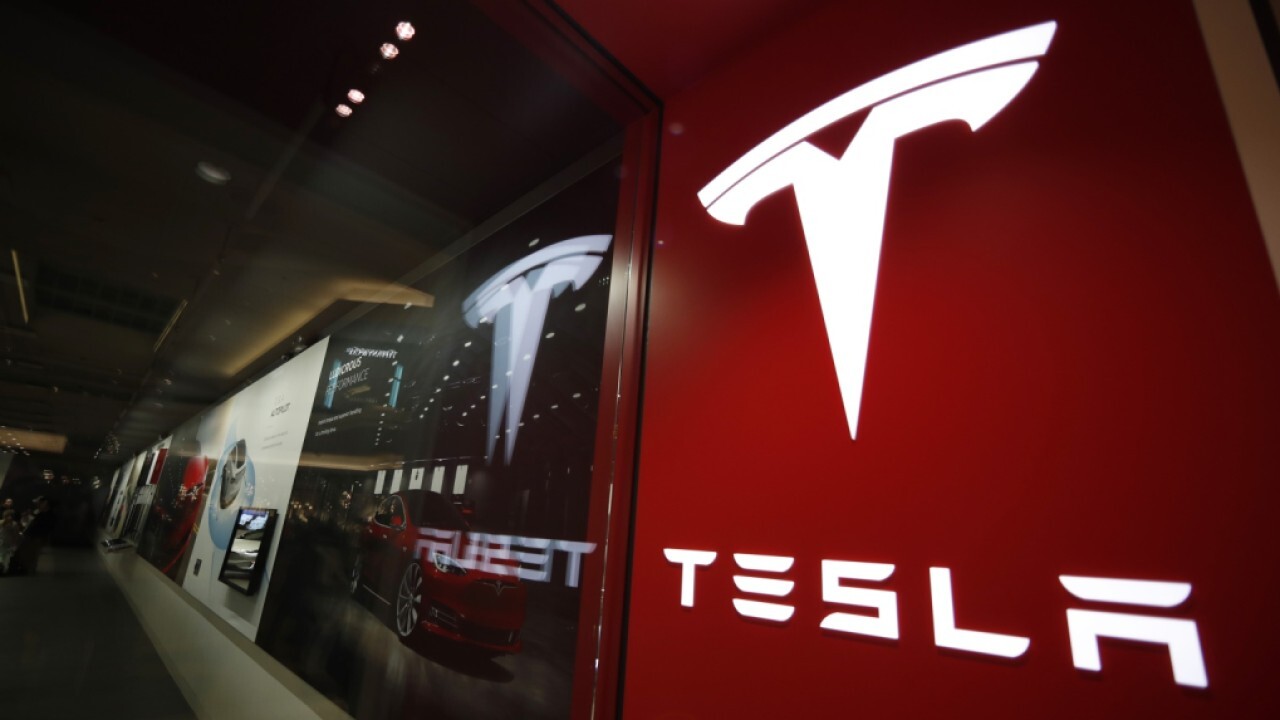 Tesla's bet on bitcoin provided the automaker with some extra cash in the first quarter.

Elon Musk's electric vehicle maker earned $101 million from a sale of bitcoin, as reported in its quarterly earnings report.

"We've been quite pleased with how much liquidity there is and in the Bitcoin market. So our ability to build our first position happened very quickly. When we did the sale later in March, we also were able to execute on that very quickly. And so as we think about kind of global liquidity for the business and risk management, being able to get cash in and out of the markets is something that I think is exceptionally important for us. So we do believe long term in the value of Bitcoin" Tesla CFO Zachary Kirkhorn noted on the earnings call.

While that's a fraction of the $17.1 billion in cash and cash equivalents the company ended the quarter with, it is still a notable nugget as more corporations dip into the world of cryptocurrencies after Tesla's lead.

In February, the automaker announced it purchased $1.5 billion of bitcoin amid efforts to "diversify and maximize returns" on its cash. The company said it may invest its cash in more alternative assets, including digital currencies and gold bullion, in the future. It also began, in March, accepting bitcoin for payments on cars.

As for Tesla's quarterly results, it reported record net income of $438 million, or 39 cents per share, compared with $16 million, or 2 cents a share, a year ago. Adjusted for one-time items, the company earned 93 cents per share. Total revenue grew 74% year-over-year to $10.3 billion, with about $518 million in automotive revenue coming from sales of regulatory credits. Both top and bottom line exceeded analyst estimates.