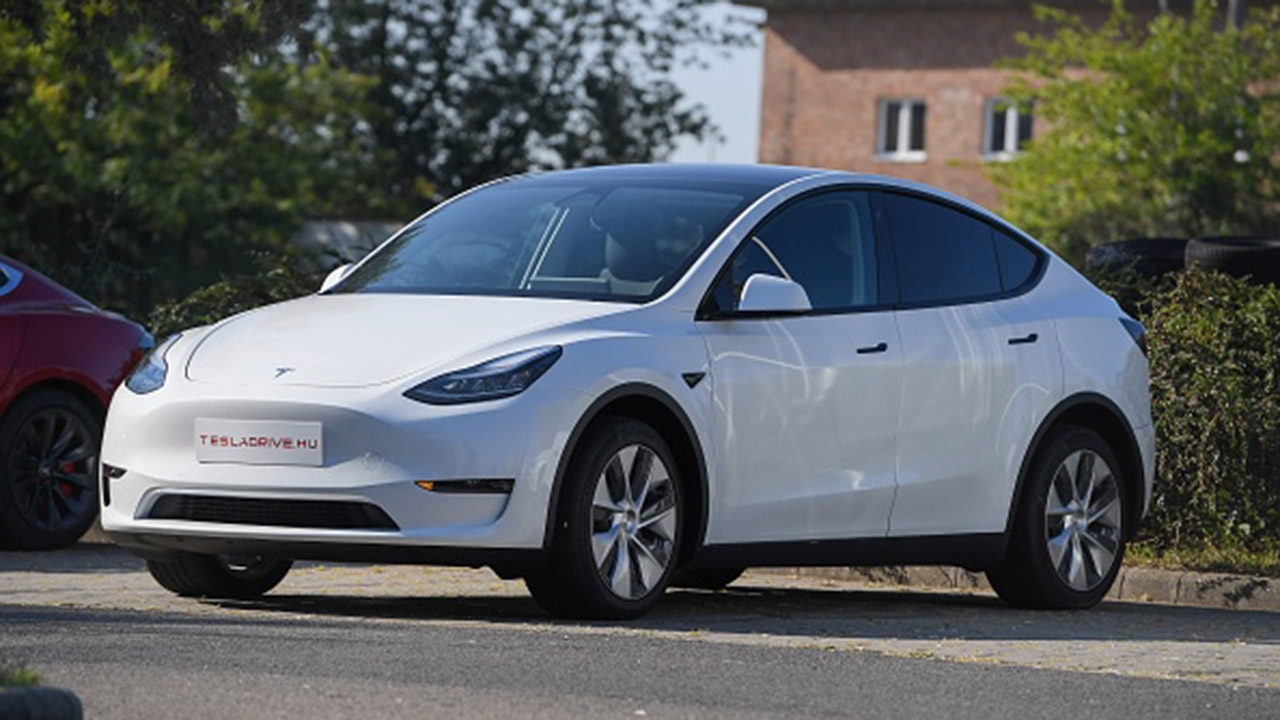 The CEO predicted during the company's first-quarter earnings call that the compact model could be the world's best-selling vehicle as early as 2022.

Tesla reports combined sales of the Model Y and Model 3, which stood at 182,847 for the quarter, and Musk claimed that the Model 3 was the world's best-selling luxury sedan during the period, taking the mantle from the BMW 3-Series.

The Model Y is built at Tesla's Fremont, Calif., and Shanghai, China, factories, but Musk said that assembly lines in Austin, Tex., and Berlin, Germany, would be at volume production next year.

The Toyota Corolla has been the world's top-selling nameplate for years and the automaker delivered 1.2 million in 2019, before the industry was seriously affected by the coronavirus pandemic. It was followed by the Ford F-Series pickup at 1 million and Toyota Rav4 at 975,000, according to Statista.

That suggests that if Toyota's sales recover to normal levels in 2022, Tesla would need to exceed its manufacturing growth projections and dedicate nearly all of it to Model Y production to achieve the best-selling goal.

Following the call, Musk clarified his projection on Twitter, saying "seems quite likely at least based on revenue in 2022 & possibly total units in 2023."

This story has been updated with comment by Musk