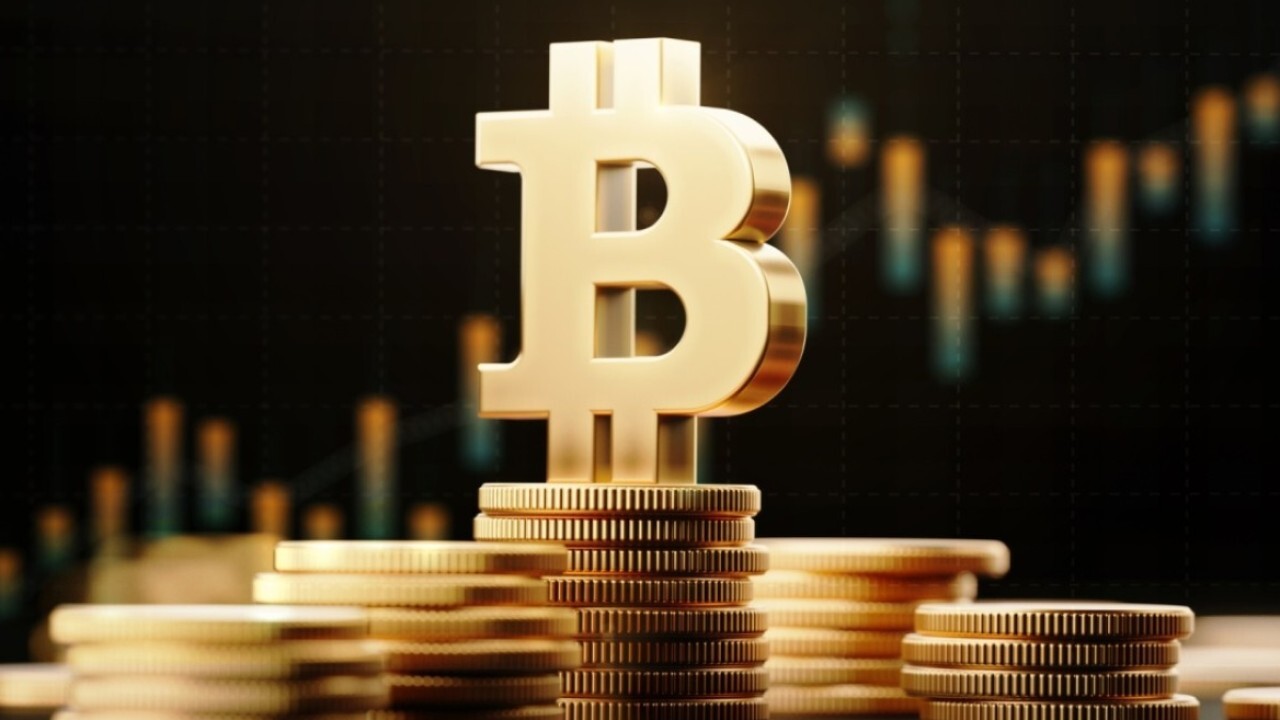 The latest record, which comes after the world's most popular cryptocurrency reached a new high of $48,000 last week, pushed Bitcoin's 2021 gains to 69%, according to blockchain and cryptocurrency news website Coindesk.

Tesla said in an SEC filing last week that the company had invested $1.5 billion in bitcoin and would start accepting it as a form of payment, and the company's founder, Elon Musk, added #bitcoin to his Twitter bio on Feb. 5 as the coin's price surged by about 20%.

"I do at this point think bitcoin is a good thing, and I am a supporter of bitcoin," Musk said during a live-streamed interview on the popular audio chat app Clubhouse on Sunday. "Many friends of mine have tried to convince me to get involved in bitcoin for a long time."

"With Bitcoin breaking $50,000 a coin, I believe we're reaching an inflection point where Bitcoin is essentially becoming the reserve currency of the internet," Sergey Nazarov, co-founder of Chainlink, one of the largest projects in the blockchain industry, told FOX Business in a statement.

He added that both institutions and "normal people" are expressing increased interest in the cryptocurrency "as a hedge against endless money printing by central banks."

CLICK HERE TO READ MORE ON FOX BUSINESS "With the world’s richest man putting bitcoin on Tesla’s balance sheet, I think that institutions will have much more publicly acceptable justification to allocate to bitcoin," Nazarov said of Musk. "You have to understand, with this move, anyone who owns Tesla shares just received exposure to Bitcoin. The normalization of Bitcoin that is taking place right now cannot be understated."