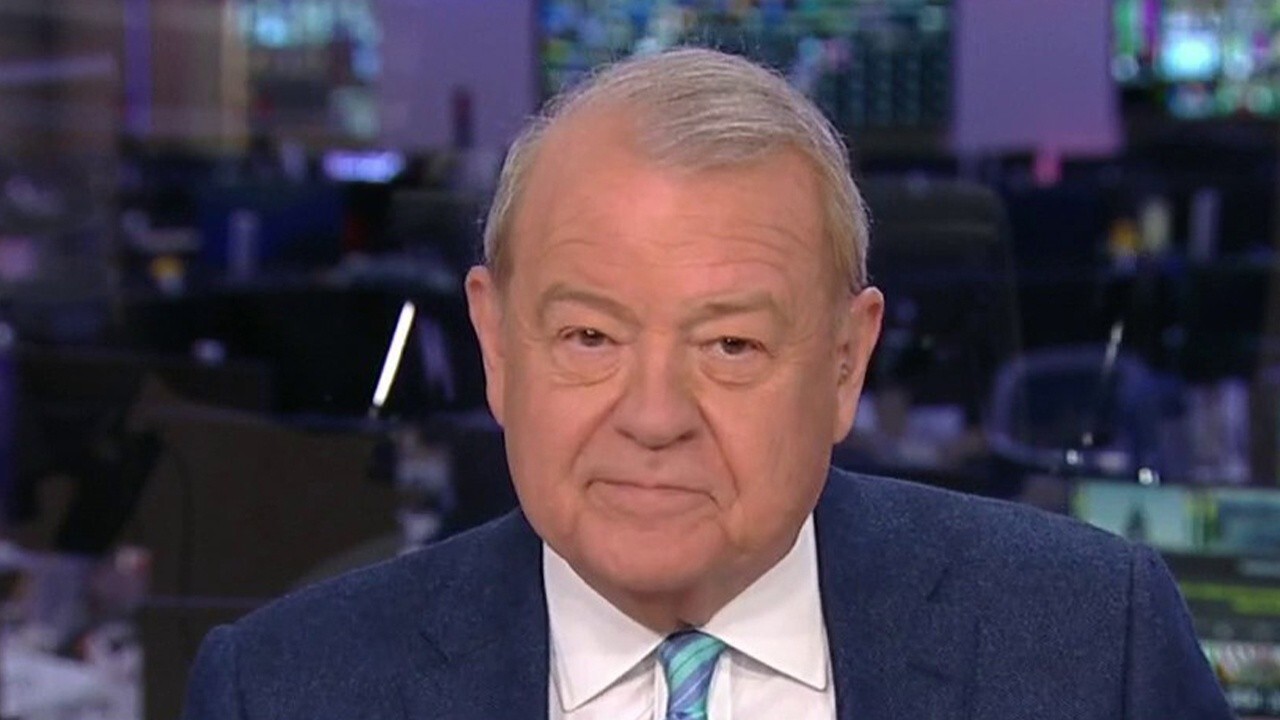 Mastercard Inc. on Wednesday said it is preparing to support cryptocurrencies directly on its network this year, as the company follows the rise of digital assets.

The company said more people are using cards to buy crypto assets such as Bitcoin and using crypto cards to access and convert these assets into traditional currencies for spending.

"The trend is unmistakable," Raj Dhamodharan, executive vice president of digital asset and blockchain products and partnerships, said in a post.

This will provide more opportunities for shoppers and merchants to transact in a new way as well as open up new customers for merchants, the company said.

While the move isn't a recommendation for people to start using cryptocurrencies, it will provide people with a choice, Mastercard said.

The company won't support all cryptocurrencies on its network, adding that it will look for digital assets that offer significant consumer protections, compliance protocols and other measures.

"This is a big change that will require a lot of work. We will be very thoughtful about which assets we support based on our principles for digital currencies, which focus on consumer protections and compliance," Mr. Dhamodharan said.

Earlier on Wednesday, Twitter Inc. Chief Financial Officer Ned Segal said the social-media company has thought about how it might pay employees or vendors using bitcoin.

Tesla Inc. said Monday that it bought $1.5 billion in bitcoin, a disclosure that follows Chief Executive Elon Musk's promotion of the cryptocurrency and other digital-currency alternatives on Twitter.