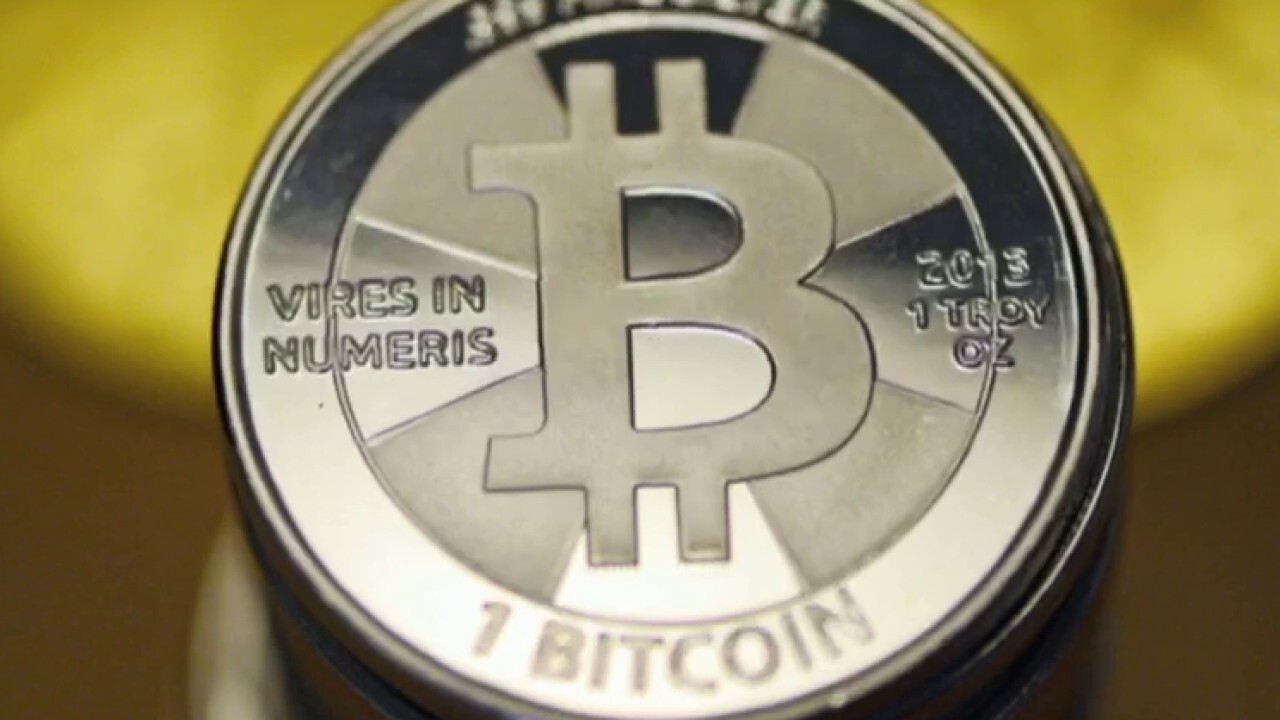 Bitcoin bulls believe the currency will hit $100,000 by Christmas: Sources

U.S. Sen. Cynthia Lummis, R-Wyo., has long been a fan of Bitcoin, and a disclosure filed on Thursday shows she grabbed up to $100,000-worth of the cryptocurrency in a transaction over the summer.

MARK CUBAN EXPLAINS HOW ‘NOT ALL CRYPTO IS THE SAME’

The New York Post noted that Lummis' August Bitcoin buy occurred less than two weeks after she joined two other senators in attempting to include an amendment in the infrastructure bill that was seen as favorable to crypto sector, but the attempt at narrowing the definition of who is a cryptocurrency broker was not included.

Lummis has made no secret of her interest in crafting pro-crypto legislation. Just last week, she tweeted, "Hi friends. Question: For the #bitcoin and digital asset ‘single issue voters’, what is your #1 policy priority?"

The disclosure filed by the Wyoming Republican was also submitted past the 45-day deadline required under the Stop Trading on Congressional Knowledge Act, but a spokesperson for Lummis told the Post that the delay was because of "a filing error."

"Once we realized it, we worked with the ethics committee to fix it," the spokesperson said. "It was an honest mistake, and the issue has been resolved without penalty."

Lummis has been a Bitcoin cheerleader during her time in Congress, and was even a guest at the Bitcoin 2021 conference in June.

She told the audience during an interview that she got into Bitcoin after being Wyoming's state treasurer, because she "was looking for great stores of value." Lummis said she has grown to become "a real advocate" for the cryptocurrency.