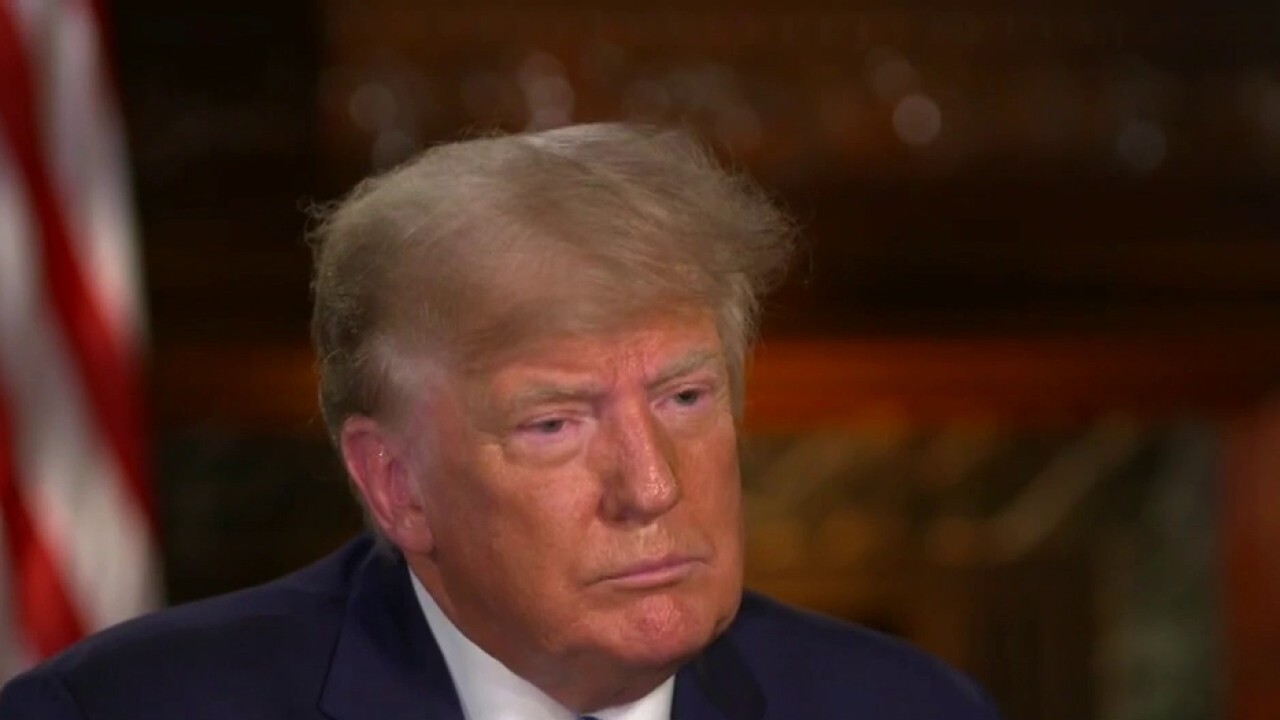 Former President Trump stresses the only currency he wants is the dollar.

Bitcoin remained above $49,000 early Wednesday, after moving above that level in Tuesday's session.

Tesla CEO Elon Musk and Twitter founder Jack Dorsey on Monday traded back-and-forth messages, appearing to mock the idea of a forthcoming "Web3," a buzzword in tech used to describe the next evolutionary phase of the internet.

"It’s somewhere between a and z," Dorsey replied, seeming to take a thinly veiled jab at 16z, a venture capital firm that has invested heavily in blockchain and cryptocurrencies.

The term "Web3" is used broadly to refer a decentralized internet that will run on the record-keeping technology blockchain, rather than on centralized services.

In this model, users would have ownership stakes in platforms and applications and would supposedly contrast with today’s model – Web2 – where a few major players like Meta's Facebook and Alphabet’s Google control the platforms.

Musk's and Dorsey’s tweets sparked a debate among critics who disagreed with their conclusions on Web3.

Dorsey later downplayed the notion that Web3 will ever be truly decentralized as venture capital firms and their limited partners will be in the driving seat.

In other news, the cryptocurrency exchange Binance said Tuesday it had signed a cooperation deal with Dubai World Trade Centre Authority, which is working to set up an international virtual asset ecosystem.

The Dubai World Trade Centre (DWTC) will become a crypto zone and regulator for cryptocurrencies and other virtual assets, according to Reuters.

The United Arab Emirates is looking to attract new business amid regional competition.

Binance said in a statement that it intends to assist the development of virtual asset regulations in Dubai.

"The goal is to help crypto exchanges, or businesses that offer blockchain and DLT services, or a wide range of digital currencies and assets to become licensed in Dubai," it said.

Financial regulators across the world have this year targeted Binance, with some banning the platform from certain activities and others warning consumers that it was unlicensed to operate in their jurisdictions.

In response, CEO Changpeng Zhao said in July he wanted to improve relations with regulators.