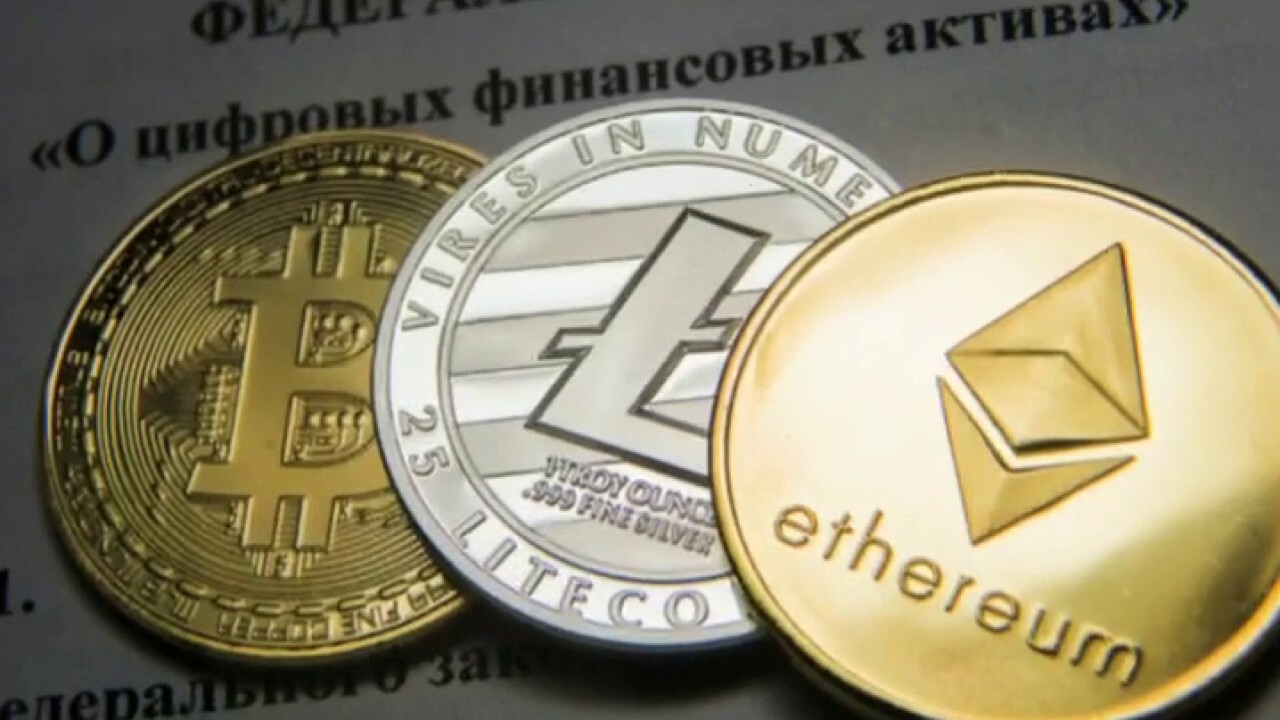 Pomp Investments founder Anthony Pompliano analyzes the ‘monetary and technology revolutions’ in bitcoin and other cryptocurrencies.

Tesla CEO Elon Musk and Jack Dorsey on Monday traded a back-and-forth on Twitter appearing to mock the idea of a forthcoming "Web3," a buzzword in tech used to describe the next evolutionary phase of the internet.

"Has anyone seen web3? I can’t find it," Musk tweeted.

"It’s somewhere between a and z," replied Twitter’s former CEO, seeming to make a thinly-veiled jab at a16z, a venture capital firm that has invested heavily in blockchain and cryptocurrencies.

The term "Web3" is used broadly to refer a decentralized internet that will run on the record-keeping technology blockchain, rather than on centralized services.

FILE: The Bitcoin logo appears on the display screen of a cryptocurrency ATM at the Smoker's Choice store in Salem, N.H.  (AP Photo/Charles Krupa, File)

In this model, users would have ownership stakes in platforms and applications and would supposedly contrast with today’s model – Web2 – where a few major players like Facebook and Alphabet’s Google control the platforms.

Musk's and Dorsey’s tweets sparked a debate among critics who disagreed with their conclusions on Web3.

Dorsey later downplayed the notion that Web3 will ever be truly decentralized as venture capital firms and their limited partners will be in the driving seat.

FILE: Representation of cryptocurrency Binance Coin, the native token of the cryptocurrency exchange, is seen in this illustration taken November 29, 2021.  (REUTERS)

"It will never escape their incentives. It’s ultimately a centralized entity with a different label," Dorsey tweeted. "Know what you’re getting into…"