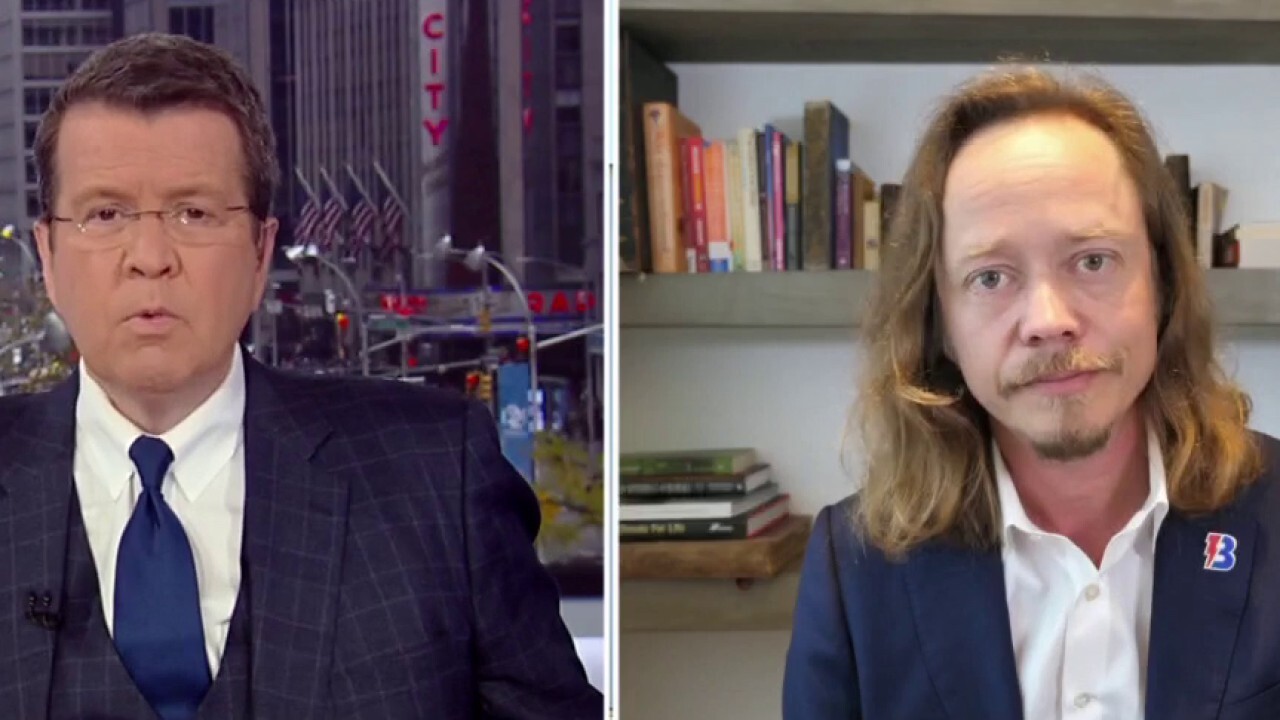 Bitcoin foundation chair: Crypto market 'not for the faint of heart'

Bitcoin was trading above the $48,000 level Wednesday morning.

The company is a sustainable bitcoin mining and energy technology company.

In a year-over-year comparison, revenue increased to $27.14 million from $1.96 million in the same quarter last year.

In other cryptocurrency news, Elon Musk said Tuesday that Tesla will begin accepting Dogecoin as a form of payment for some of its merchandise.

"Tesla will make some merch buyable with Doge & see how it goes," the electric-car maker’s chief executive tweeted, sending the meme token soaring more than 23%.

Musk, who was recently named Time's Person of the Year for 2021, said the world's largest cryptocurrency, bitcoin, is fundamentally "not a good substitute for transactional currency."

″The transaction volume of bitcoin is low, and the cost per transaction is high," he said, adding that it is more suitable as a "store of value."

Despite being created as a joke, Musk argues that Dogecoin is "better suited for transactions," has "much higher potential" when it comes to volume for transactions per day, and ultimately "encourages people to spend, rather than sort of hoard as a store of value."