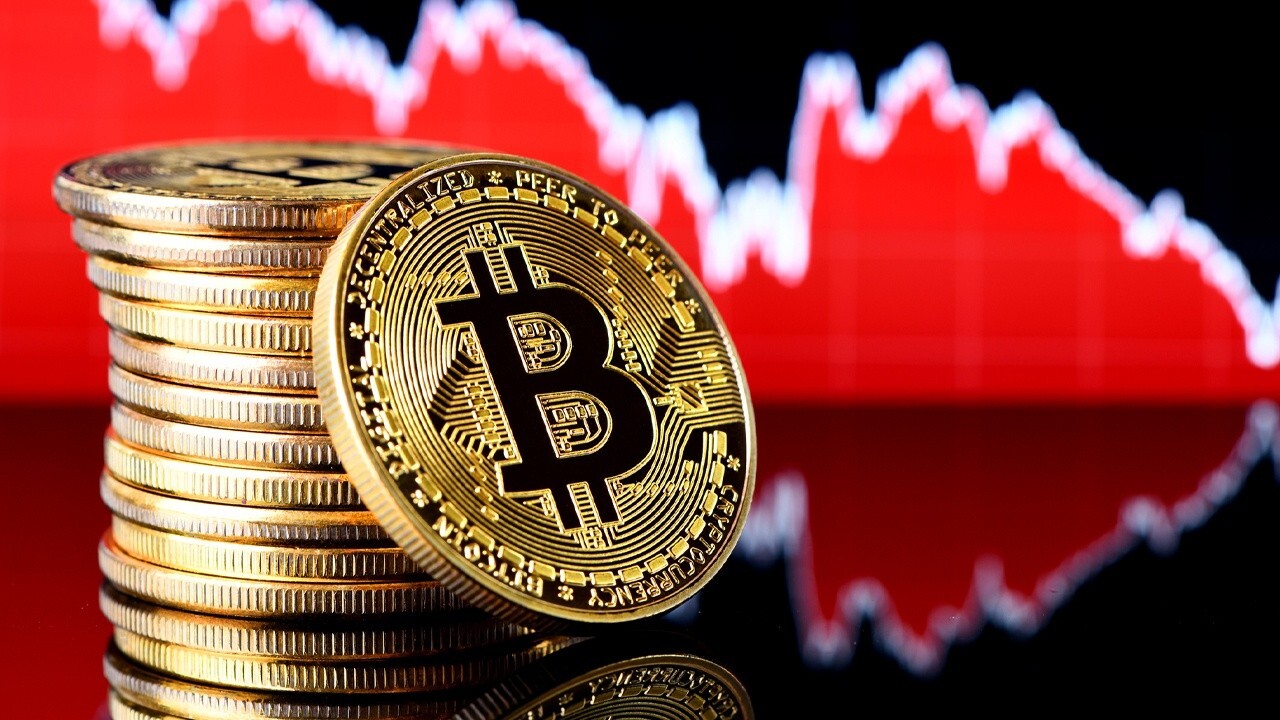 Bitcoin was trading more than 4% higher on Wednesday morning.

The price was around $34,288 per coin, while rivals Ethereum and Dogecoin were trading around $2,497 and 32 cents per coin, respectively, according to Coindesk.

Bitcoin getting a vote of confidence as one country has made Bitcoin legal tender.

El Salvador has become the first country in the world to formally adopt bitcoin as legal tender after President Nayib Bukele's proposal was approved by that country's Congress, according to Reuters.

With 62 out of 84 possible votes, a majority of lawmakers voted in favor of the initiative to create a law that will formally adopt bitcoin.

Its use as legal tender will go into law in 90 days.

Cryptocurrencies are the focus of one U.S. regulator's comments.

Hester Peirce has spoken out against attempts to regulate cryptocurrencies more strictly. In an interview with the Financial Times, Peirce warned that doing so runs the risk of discouraging investors.

Peirce is  one of two Republicans among the five commissioners at the Securities and Exchange Commission,

She is worried about regulators pushing for a more active role in the $1.5tn cryptocurrency market.

That runs against Gary Gensler, the SEC chair, who is leading an effort to bring the cryptocurrency market in line with other financial assets.

"I am concerned that the initial reaction of a regulator is always to say ‘I want to grab hold of this and make it like the markets I already regulate’," Peirce told the Financial Times. "I am not sure that’s going to be great for innovation."

The Internal Revenue Service is looking for its piece of the rapidly growing Cryptocurrency market.

IRS Commissioner Charles Rettig on Tuesday told lawmakers that the tax agency needs broader authority to collect information on digital currency transactions in order to ensure people report and pay what they owe.

Rettig noted that cryptocurrency transactions, by design, are often "off the radar screens," while noting that the most recent market cap in the crypto world exceeded $2 trillion and more than 8,600 exchanges worldwide.

The Biden administration has proposed amplifying reporting requirements for cryptocurrency transactions with a fair market value of more than $10,000, which would go into effect at the end of 2022 if implemented.

A report puts the United States at the forefront of the Cryptocurrency craze.

A new study from Chainalysis shows that Americans pocketed a whopping $4.1 billion in bitcoin profits last year – more than any other country.