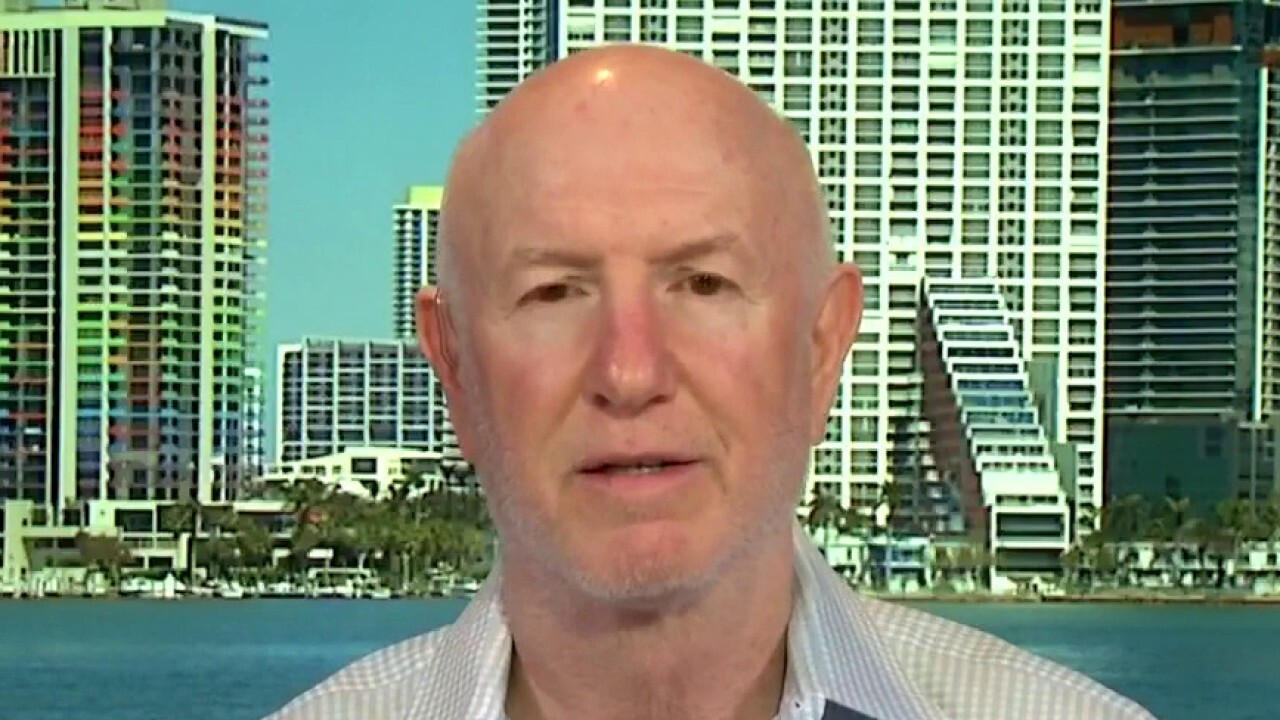 E11EVEN Miami hotel co-founder on success of Bitcoin as payment

The year 2020 may be remembered as the year bitcoin went mainstream.

A new study from Chainanalysis shows that Americans pocketed a whopping $4.1 billion in bitcoin profits last year – more than any other country.

Published Monday, the study notes that it’s impossible to know for sure where the parties of bitcoin transactions are located due to the decentralized nature of the platform. Still, the researchers were able to get a good estimate using transaction data from the services Chainanalysis tracks. This includes deposits, withdrawals, and web traffic from various cryptocurrency exchanges.

The data showed that despite lockdown orders and high unemployment in 2020,  Americans poured more money into bitcoin than in years prior due in part to the pandemic,

Investors in all countries tracked in the report saw the biggest gains after Bitcoin’s price increased from more than $11,000 in mid-October to just below $30,000 by the end of December. By that time, many American investors had sold off their crypto assets. But the price continued to steadily climb through April, during which it hit an all-time high of $65,000 before falling back down.

As of Tuesday, the price of bitcoin was hovering near $30,000. Its decline has been blamed on the government’s ability to recover some $4.4 million in bitcoin ransom paid to hackers who attacked the Colonial Pipeline.