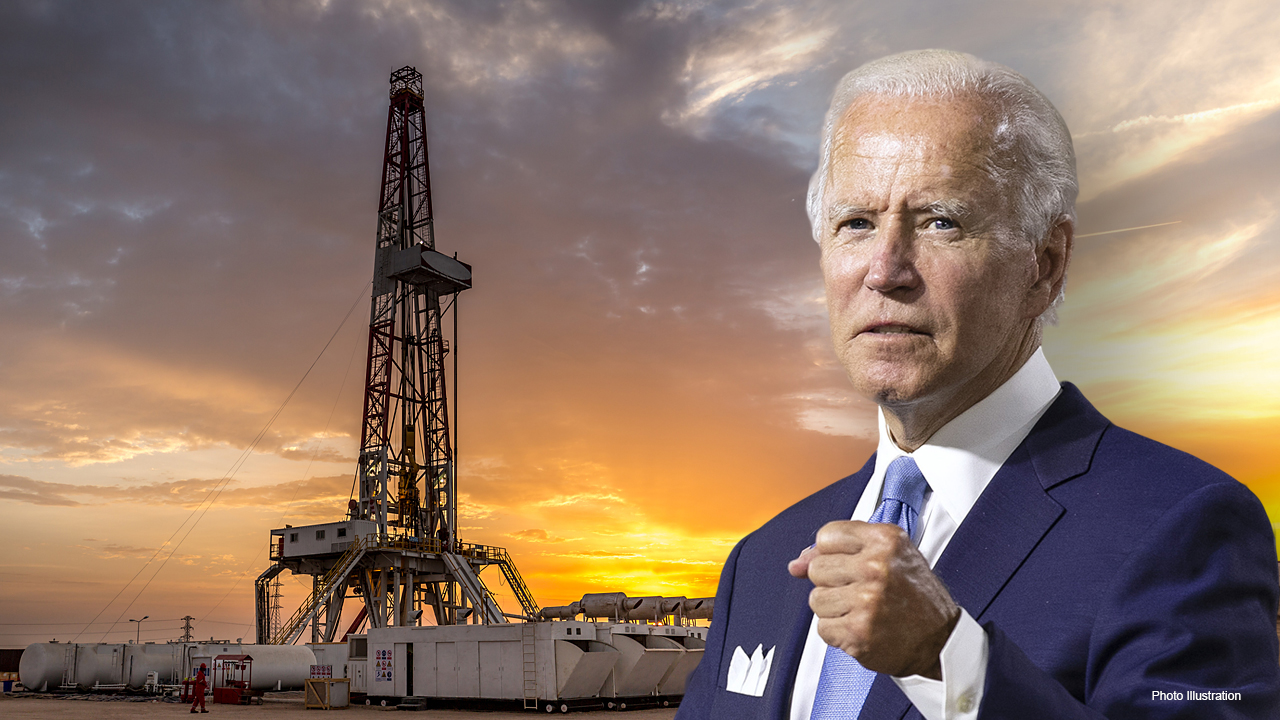 A fracking ban that at times has been backed by former Vice President Joe Biden would batter the U.S. economy just as it emerges from its sharpest economic slowdown of the post-World War II era, according to a new study.

TRUMP RIPS BIDEN OVER FRACKING, ENERGY POLICY: 'GET USED TO NO AIR CONDITIONING'

It could also derail U.S. energy independence, a cornerstone of the Trump administration, which has accused Biden of wanting to "outlaw" American energy sources.

“The United States has experienced essentially a generational shift in energy security, economic security, employment and CO2 emission reductions as a result of the shale revolution,” said Frank Macchiarola, senior vice president of policy, economics and regulatory affairs at the American Petroleum Institute, a national trade group representing about 600 oil and gas members. “A policy that would go backward from that, in our view, is the wrong direction.”

A ban that would begin in 2021 and apply to the development on federal lands and waters would cause the biggest hit to employment in its first two years with job losses reaching nearly 1 million in 2022, API told FOX Business exclusively.

The plan would result in a total of 417,000 fewer jobs by 2030 as other jobs would be created elsewhere in the economy, and a $700 billion hit to U.S. gross domestic product.

The $20.54 trillion U.S. economy contracted an annualized rate of 32.9% during the three months through June after a 5% decline in the first quarter. While Wall Street economists see the economy returning to growth during the final two quarters of the year and in 2021, a potential fracking ban would threaten that recovery.

Fracking is the process of injecting water into shale rock at high pressure to extract natural gas, and is the “single most important technology in America's energy security and in our reduction of CO2 emissions over the past 10 years,” Macchiarola said. “Not a single technology has done more to reduce carbon emissions than hydraulic fracturing. That's fact.”

Critics, however, say fracking pollutes drinking water and air, and contributes to greenhouse gases that lead to global warming.

Biden’s stance on the practice is unclear.

Biden said on Monday that he’s “not banning fracking,” however previous statements appear to contradict that remark.

At a March debate, Biden declared, “no new fracking.” At an event last September, he suggested he was “going to end fossil fuel.” In late July of that year, he said he would "make sure it's eliminated" when asked about fossil fuels, including coal and fracking.

The Biden campaign, which walked back the previous statements, did not provide FOX Business with a comment when asked for clarification on its fracking policy, and instead pointed to a Washington Post fact check of the former vice president’s policy that made no mention of his conflicting statements.

Additionally, Biden’s running mate, Sen. Kamala Harris of California, said at a CNN Town Hall last September that there was “no question” she is in favor of banning fracking.

Even Biden’s campaign website, which lists two policies for ending fracking on public lands and waters, is unclear.

“One is leases going forward that are issued typically on the Outer Continental Shelf,” he said. “The other is permits on existing leases, which captures a much larger universe."

There were 96,000 wells operating on approximately 24,000 producing oil and gas leases at the end of fiscal year 2018, according to the U.S. Bureau of Land Management.

A ban on the new development of federal lands in the offshore would cause production there to decrease by 44% for oil and 68% for natural gas, according to the API.

The lower output would result in outsized job losses in oil-producing states like Texas, which could lose 120,000 jobs in 2022 if a development ban were implemented. Over the decade, New Mexico would see 5% of its workforce disappear.

Those job losses would have real consequences for the U.S. economy as the oil and gas industry supports 10 million jobs around the country and the average worker makes $104,000 a year, about double other private sector incomes.

“We ought to be opening up additional resources to be able to use American ingenuity to produce American energy for the American people, period,” Macchiarola said.