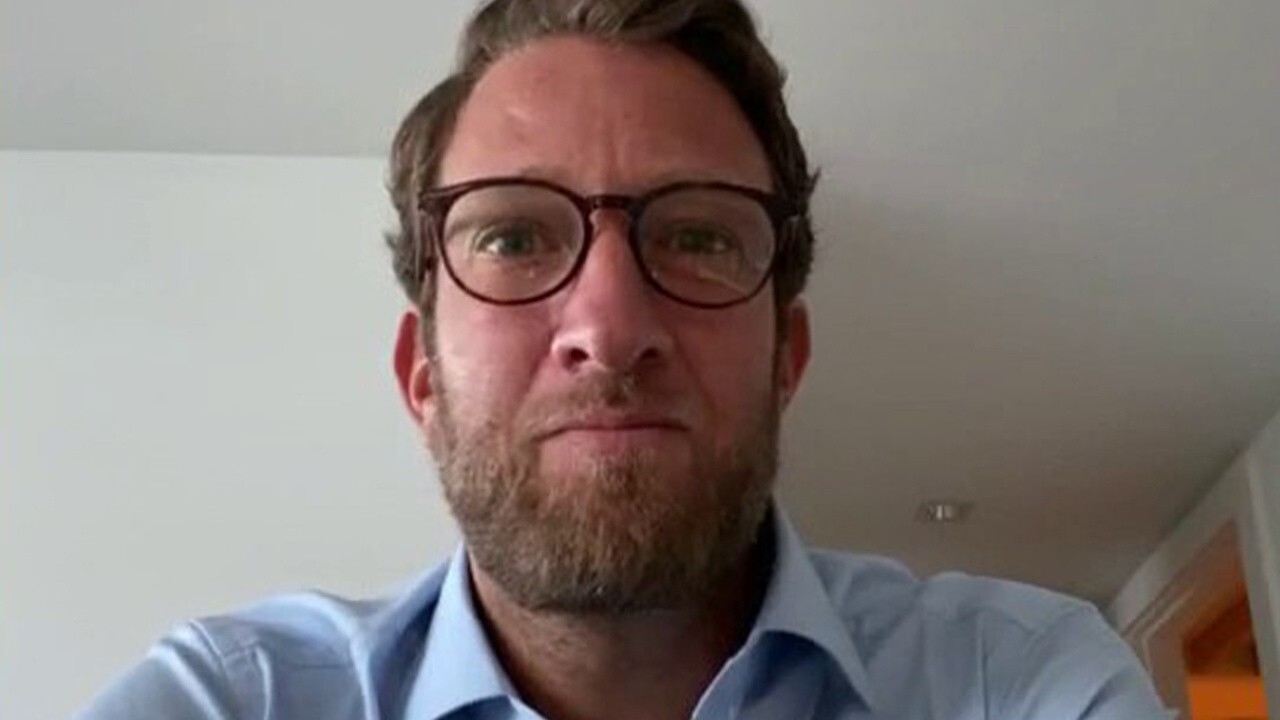 Barstool Sports founder Dave Portnoy said in a press conference Wednesday that he is backing a new exchange-traded fund that will debut on the New York Stock Exchange on Thursday.

The BUZZ ETF uses artificial intelligence to track the top 75 large-cap stocks each month based on positive social media chatter. The fund will hold stocks with market capitalizations of over $5 billion.

Buzz Holdings Founder Jamie Wise said the Buzz Index came about seven years ago when the company launched a research project related to the growing prevalence of online communities and individual investors who were looking for a forum to share and collaborate ideas.

"The sentiment has always been something that's fascinated me personally," Wise said. "So my thinking at the time was 'Well if more and more people are going to be going online and sharing their investment ideas and empowering themselves to make better investment decisions, there certainly must be some value in that information and wouldn't it be great to understand the collective conversation'."

From there, Buzz Holdings saw considerable growth in data where the company could measure sentiment based on the social media posts it was observing.

Portnoy said he was approached by Buzz Holdings five years ago after the company's algorithm scraped positive social media chatter around PENN National Gaming. Portnoy noted that Buzz's algorithm, which has been licensed to investment firm VanEck's Vectors Social Sentiment ETF, outperformed the S&P 500 by 40% in 2020.

Last year, Penn National paid $163 million for a 36% stake in Portnoy's Barstool Sports. Penn National's sports betting app, is named after Barstool. The deal also calls for Penn National casino sportsbooks around the country to be rebranded "Barstool" and in a post-pandemic world, the casinos would feature Barstool’s stars holding pre-game and post-game parties at those sportsbooks whenever major sporting events return to normal for sports fans

In a second video posted to Twitter Wednesday, Portnoy cleared up misconceptions surrounding the initial announcement.

The volatility prompted brokerage apps like Robinhood to restrict trading on GameStop and other securities targeted by retail and amateur investors. The restrictions were slammed by Wall Street and Main Street alike -- with Portnoy leading the charge. The sports media mogul turned day trader criticized Robinhood in January for changing the rules "overnight without telling anybody."

The decision by Robinhood and others was later reversed, but Portnoy slammed Robinhood co-founder Vlad Tenev, arguing he should be thrown in jail and that the investing platform is 'finished' for what it did. Robinhood's action triggered a hearing with the House Financial Services Committee and opened a Department of Justice probe investigating potential market manipulation.

Portnoy explained that BUZZ isn't going to chase after volatile stocks like GameStop or AMC. Nor with the ETF try to manipulate the market. But he added the "suits" who are worried about a potential market bubble as a result of the recent volatility need to realize that internet chatter about Wall Street and the stock market isn't going to go away.

"It's only getting bigger, COVID hustled it in, I hustled it in, but it's not going anywhere," he said. "Just because you're talking about stocks in companies on social media, doesn't mean that you're not talking about good companies that are going to be around for years and like, you buy and you keep in this portfolio for months and months and months."

He declared that there is a misconception that those "talking" about stocks on social platforms like Reddit are talking strictly about a "hype stock" when that isn't the case.

"You can talk about real companies and real things they're doing and why you like them," Portnoy said. "We're taking the discussion where it all occurs, using that, which is a huge pool of information, to find the 75 best that the algorithm finds."

Portnoy said he believes in the algorithm and that someone has to harness the power of social media to make better investment decisions. He noted that he's previously only trusted three people that he's worked with: Mike Kerns of the Chernin Group, Barstool Sports CEO Erika Nardini, and Penn National Gaming CEO Jay Snowden.

While acknowledging the ETF will be different from investing in a stock like Penn National Gaming, he explained that he wouldn't put his reputation on the line if he didn't think BUZZ could be successful.

"The greatest thing that I have is credibility," said Portnoy, so when he puts his  "name on something. . . .people believe me and know I'm telling the truth. So I would never sacrifice that for something that I don't think is going to work. I have to trust the people."

Noting that there are "no guarantees in life" Portnoy said he believes BUZZ will make investors money. "I'm going to put my own money in it  . . .  but the only thing I can guarantee is you're getting good people who are going to work their a**ses off and it's a good idea and I believe in the internet."