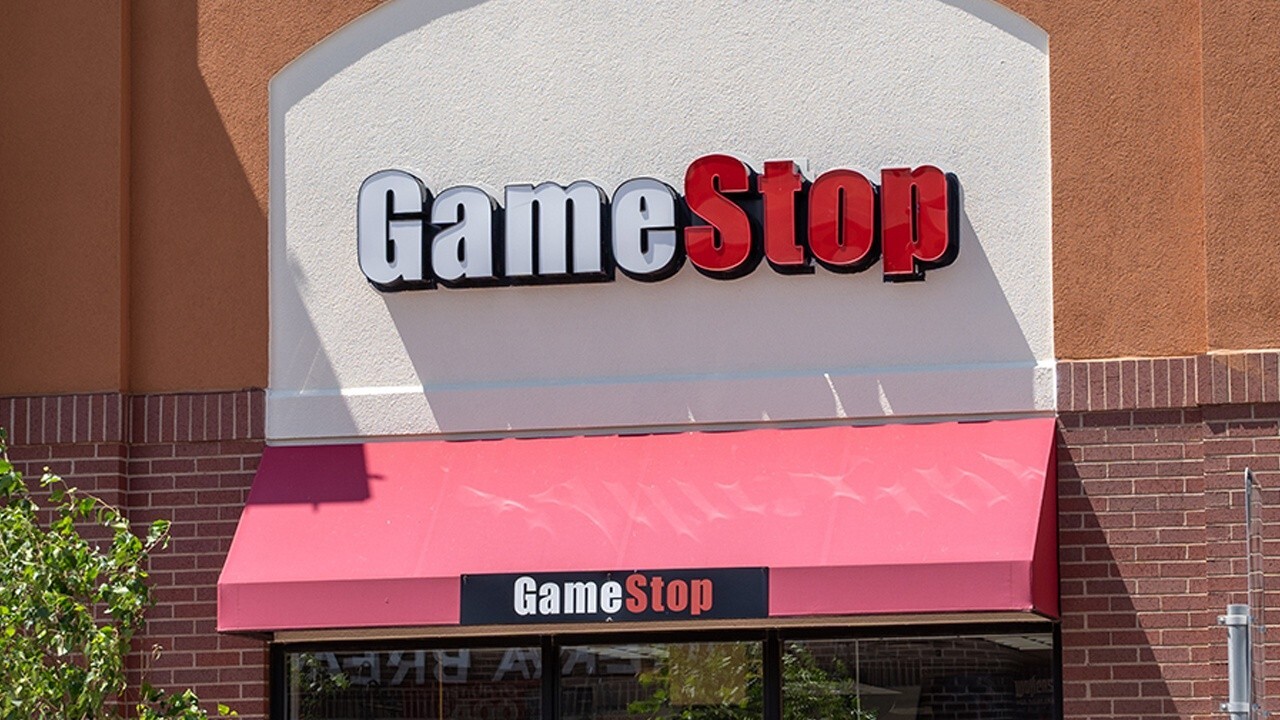 The Securities and Exchange Commission may soon be reevaluating the listings standards of major exchanges in a move that could bar the Nasdaq and the New York Stock Exchange from listing speculative penny stocks, according to people with knowledge of the matter.

The SEC — also known as Wall Street's top cop — has long classified as penny stocks any share that trades below $5, and according to the commission, "these companies may have little or no earnings" and are "highly speculative."

But the NYSE and Nasdaq combined list as many as 1,000 companies that would meet the SEC's penny stock designation and thus may not be suitable for small investors.

By listing the companies, some regulators believe the exchanges are giving an imprimatur of safety to these shares, according to people with knowledge of the matter.

An SEC spokesman declined comment, as did press officials for the NYSE and Nasdaq.

The exchanges' listing policy on penny stocks was brought to the commission's attention following the Robinhood trading frenzy. The trading involved a handful of long-time penny stocks that exploded amid widespread message board hype that gained traction among hordes of novice investors utilizing the no-commission and accessible Robinhood trading app.

Shares of video game retailer GameStop, which had traded below $5 for much of the summer, jumped to nearly $500 in January during the heart of the mania.

WHAT IS ROBINHOOD? WHAT TO KNOW ABOUT COMPANY UNDER FIRE OVER GAMESTOP TRADE RESTRICTIONS

The trading spree ultimately sparked significant investor losses, though it doesn't seem to be over yet as shares of GameStop started climbing in recent days to above $100 a share after falling to around $40. The wild swings have sparked a congressional hearing and regulatory reviews from the SEC among other agencies.

As reported by FOX Business, the SEC's enforcement division is looking into whether shares of the stocks have been manipulated by traders making false claims about the companies on message boards, enticed investors to buy at the inflated prices and then dumping shares just before they crashed in value.

Shares of video game retailer GameStop, which had traded below $5 for much of the summer, jumped to nearly $500 in January during the heart of the mania. (iStock)

Meanwhile, the SEC's Division of Trading and Markets may take a deep dive into the listings standards for the NYSE and Nasdaq after discovering that Robinhood only allows for trading of stocks that are listed on a major exchange, FOX Business has learned.

Robinhood does not allow the trading of so-called "over the counter" penny stocks that don't meet NYSE and Nasdaq standards (other discount brokerages such as Charles Schwab allow such trading). If the stocks in the middle of the trading frenzy were delisted in the summer, investor losses would have been averted, people close to the matter say.

Robinhood does not allow the trading of so-called "over the counter" penny stocks that don't meet NYSE and Nasdaq standards. (Getty Images)

Critics of the Nasdaq and NYSE listing of penny stocks say the major exchanges have justified the inclusion of penny stocks to keep earning listing fees from these companies.

But people at the exchanges say even companies that trade below $5 a share can have significant market value and thus be suitable for investing. The NYSE listing standards allow penny stocks to be listed if they have a market value of $50 million over a period of 30 days while meeting other thresholds. The Nasdaq is said to have more lenient market capitalization standards.

The penny stock listing issue could be raised during hearings for the confirmation of President Biden's incoming SEC chair, Gary Gensler, scheduled for this coming week. Gensler will face a number of hot-button issues when he takes over the SEC, including regulating special purpose acquisition companies, cryptocurrency and the recent stock trading frenzy.