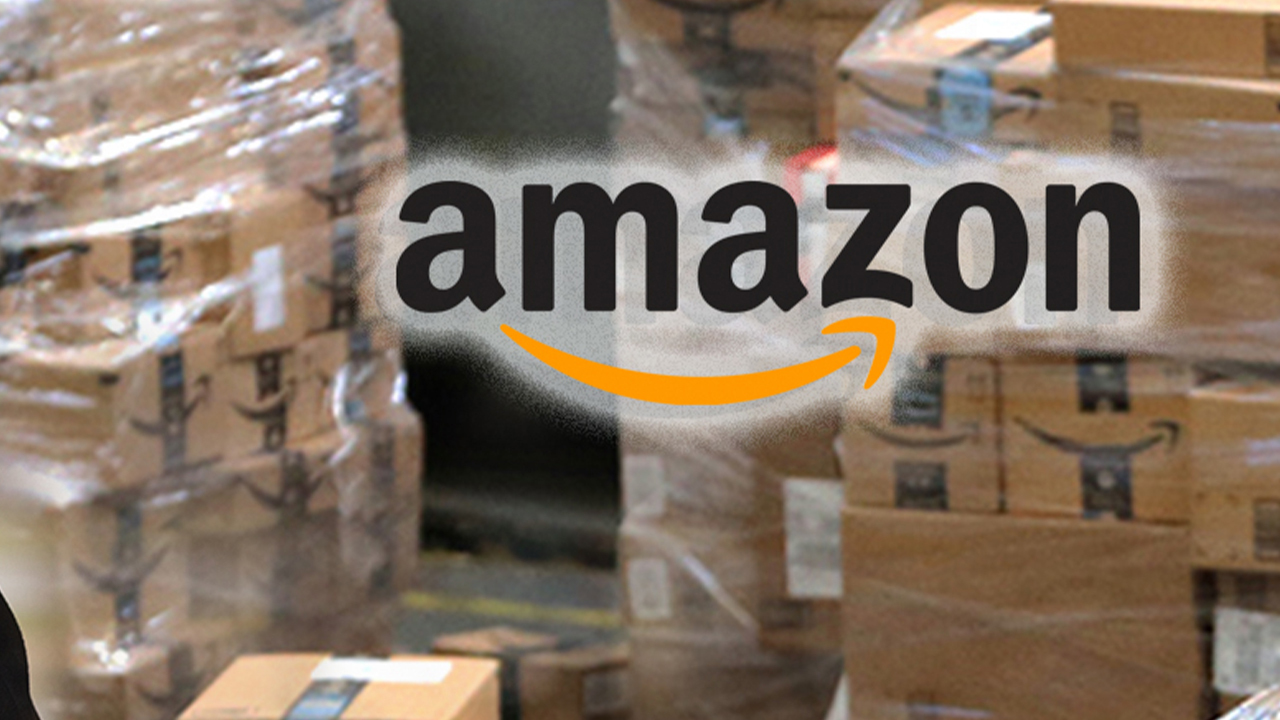 Amazon beat investors' expectations on earnings per share but came up short on Wall Street's revenue estimates in its earnings report released following the closing bell on Thursday. The e-commerce and tech giant also lowered its third-quarter outlook.

Amazon's second-quarter earnings per share came in at $15.02, beating estimates by $2.80. The firm's sales hit $113.1 billion for the quarter, failing to hit the $115.4 billion predicted by analysts polled by FactSet.

AMAZON NOW HAS ‘KEYS’ TO SHOUDANS OF APARTMENT BUILDINGS IN THE U.S.

For next quarter, the company expects net sales between $106 billion and $112 billion, below analysts' consensus of $118.72 billion. It's worth noting that Prime Day took place in Q2 this year, after previously occurring in Q3.

Thursday's report was the first to come out with new CEO Andy Jassy at the helm, after he officially replaced founder Jeff Bezos earlier this month.

"Over the past 18 months, our consumer business has been called on to deliver an unprecedented number of items, including PPE, food, and other products that helped communities around the world cope with the difficult circumstances of the pandemic," Jassy said in a statement accompanying the results. "At the same time, [Amazon Web Services (AWS)] has helped so many businesses and governments maintain business continuity, and we’ve seen AWS growth reaccelerate as more companies bring forward plans to transform their businesses and move to the cloud

Thursday's report was the first to come out with new CEO Andy Jassy at the helm, after he officially replaced founder Jeff Bezos earlier this month. (David Paul Morris/Bloomberg via Getty Images)

Amazon's results come in after strong showings from other Big Tech firms this week, including Apple, Microsoft, Google parent company Alphabet and Facebook.