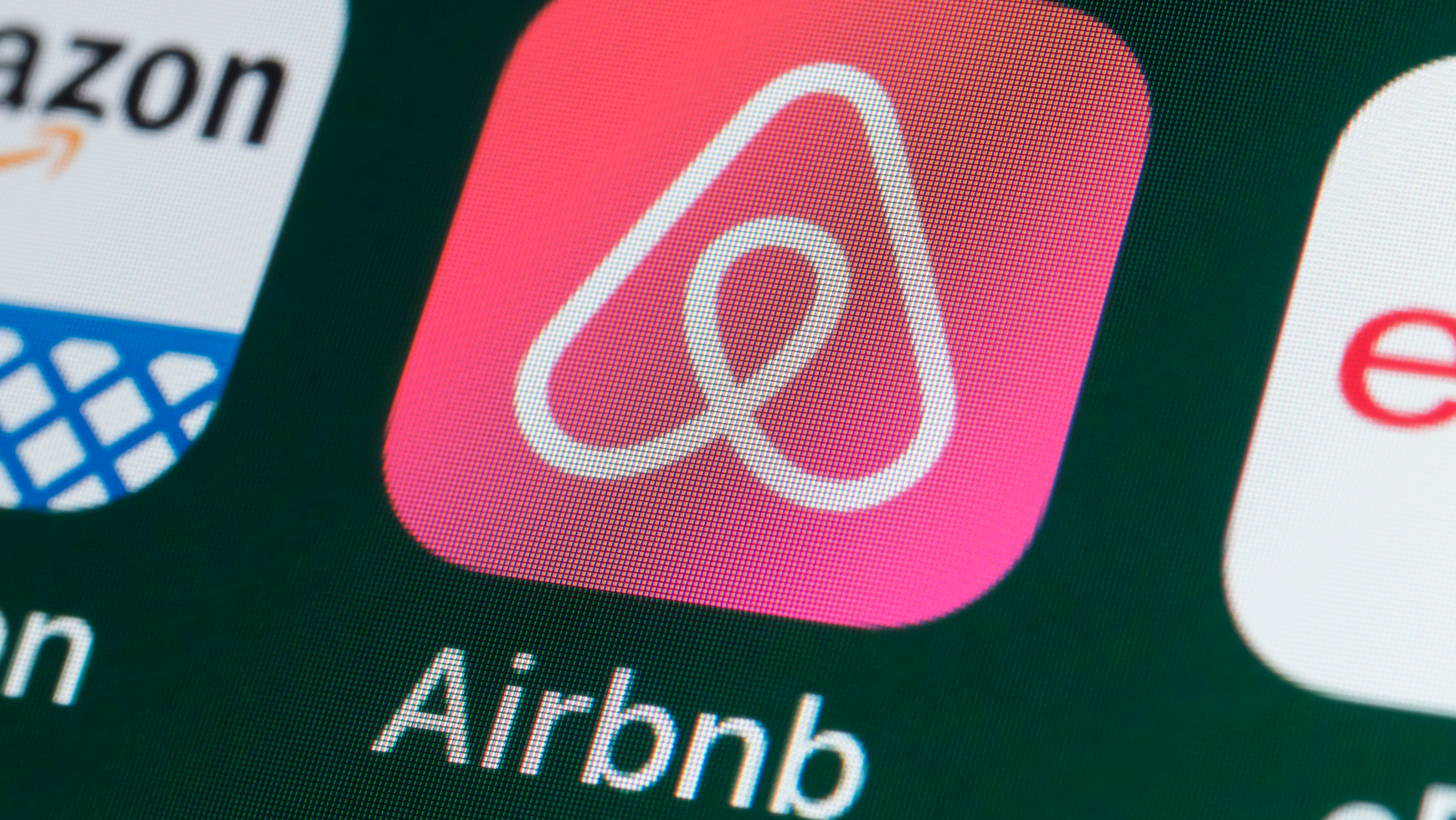 Ahead of its pending initial public offering, Airbnb is more confident in the outlook for the home-sharing company.

In an updated S-1 filing with the Securities and Exchange Commission, its valuation is now just over $30 billion, slightly higher than a few months ago as it plans to sell shares between $44 and $50 apiece as it raises over $2.6 billion.

The San Francisco-based company has 4 million users in over 220 countries still the COVID-19 pandemic remains a risk to its business as noted in the prospectus.

It lost $696.9 million for the first nine months that ended in September 2020. But the company earned $2.5 billion in revenue during the same time period.

Proceeds from the deal will be used for "general corporate purposes, including working capital, operating expenses and capital expenditures," according to the prospectus.

The offering, which will be a traditional IPO, will be listed on the Nasdaq Global Select Market and will trade under the ticker symbol "ABNB."

Morgan Stanley and Goldman Sachs are the lead underwriters.

DOORDASH IPO: WHAT TO KNOW

Airbnb follows DoorDash which also updated its IPO plans on Monday which reflected a higher valuation compared to a few months ago. It will list shares on the New York Stock Exchange, owned by Intercontinental Exchange.