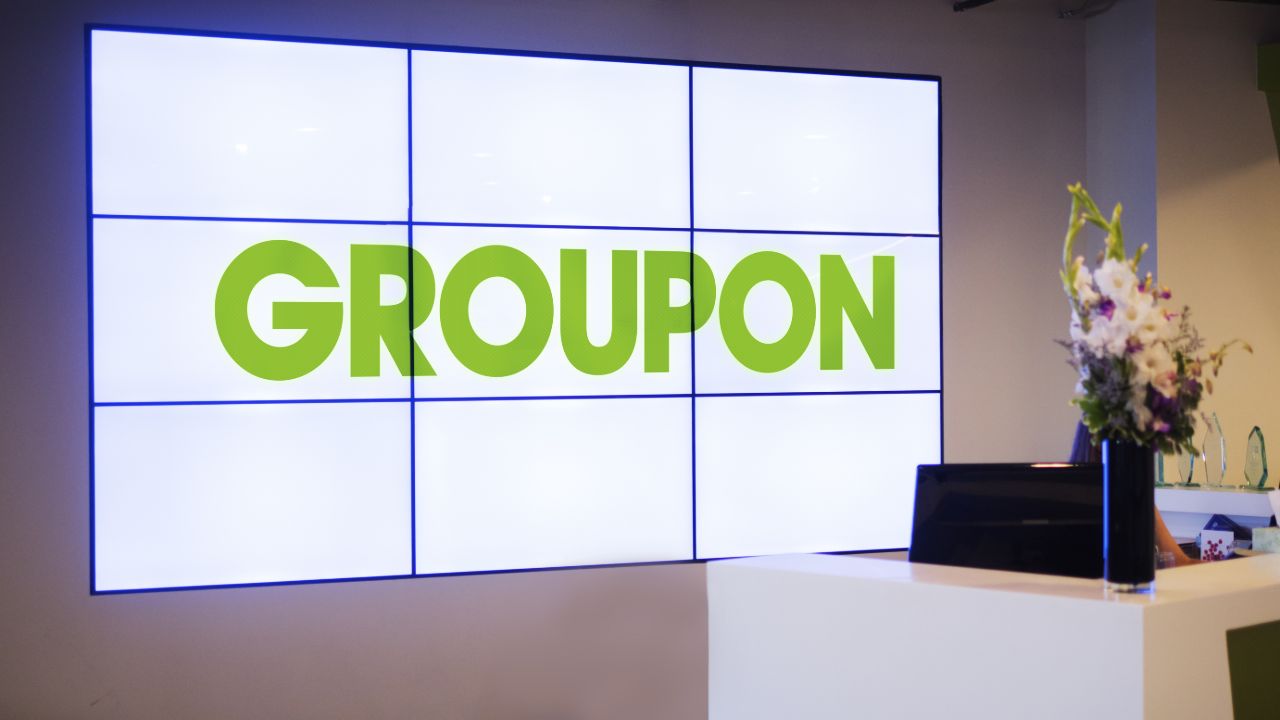 Groupon is a Chicago-based company that offers what it calls “incredible deals on local experiences.”

The name is a portmanteau of “group” and “coupon” – the company sells deals on other businesses’ goods and services, acting as a sort of marketing service for the businesses and digital coupon book for consumers.

Groupon announced a first-quarter net loss of $213.5 million on $374.2 million in revenue Tuesday.

Here are five things to know about Groupon:

Groupon lost $22.4 million amid falling revenue in its 2019 fiscal year.

Then-CEO Rich Williams said the company “did not deliver the financial performance we expected during the fourth quarter.”

Groupon actually earned a profit of $77 million during the final quarter of the year.

It’s going through a leadership change

Aaron Cooper, Groupon's President of North America, has been appointed interim CEO by Groupon's Board of Directors. (Groupon)

In March, Groupon announced that Williams was no longer its CEO and that its COO had also stepped down, but both would continue with the company in other roles.

Cooper has been with Groupon for a decade.

Groupon was founded during the Great Recession

5 THINGS TO KNOW ABOUT ADOBE

Andrew Mason founded Groupon in 2008 as a grad student.

The company was an early success, attracting small businesses that sought to drum up business for themselves in the wake of the mortgage crisis.

The company saw fast growth in its early days, but struggled after its 2011 IPO. The company fired Mason in 2013.

The company has billions of sales

An online coupon sent via email from Groupon is pictured on a laptop screen November 29, 2010 in Los Angeles. (REUTERS/Fred Prouser)

According to Groupon, it has sold 1.5 billion offers for 1 million merchants. It has more than 43 million customers.

The company employs more than 6,000 people.

The Groupon app is really popular

A user scrolls through the Groupon app. (Groupon)

Some 80 percent of Groupon’s user traffic comes via mobile devices, according to the company.

Groupon’s iOS and Android apps have been downloaded more than 183 million times. In 2017, Groupon was deemed to be a top-five e-commerce brand in the U.S. and in 2018 its app was ranked in the overall top six.