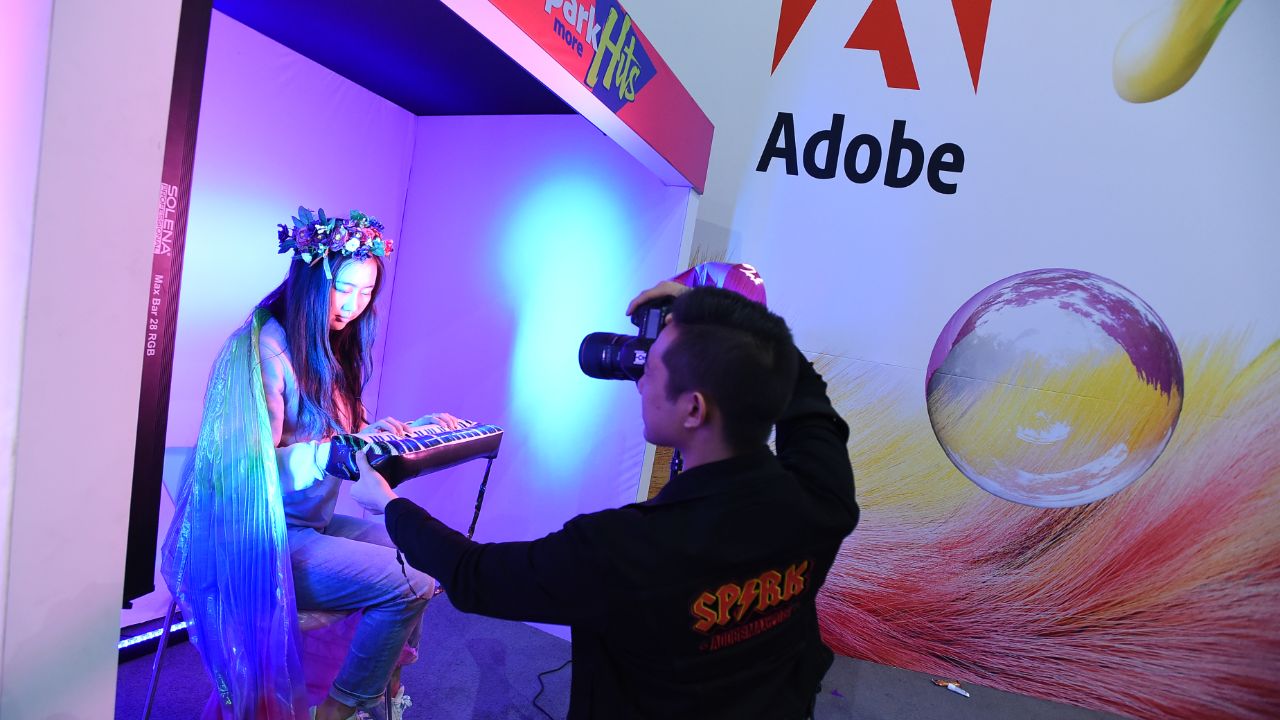 Adobe Inc. is a Silicon Valley tech company that dates back to the early 1980s.

The San Jose, California-based company employs more than 22,000 people worldwide. It’s behind many popular applications for business and creative uses.

Adobe held its IPO in 1986 – then trading for a split-adjusted price of 17 cents. Its next quarterly earnings report is scheduled for Thursday.

Here are five things to know about Adobe before then:

The Portable Document Format, better known as PDF, is a ubiquitous file type used for a variety of documents, forms, presentations and other purposes.

The PDF dates back to the early 1990s, when Adobe co-founder John Warnock sought to “enable anyone to capture documents from any application, send electronic versions of these documents anywhere, and view and print them on any machine,” according to the company.

Adobe has also developed a number of applications that support PDFs, including Acrobat, Reader, Sign and mobile apps.

According to Adobe, more than 250 billion PDF files were opened in its programs during the past year

The file format is so popular that there’s a PDF Association. The international group helps developers, businesses and others collaborate on PDF technology.

A co-founder recently retired from the board

In April, Adobe announced that Geschke was not seeking re-election to the company’s board of directors.

Geschke and Warnock had worked together at Xerox before they founded Adobe. During his time at Adobe, Geschke served as the chief operating officer, president and chairman of the board.

CEO Shantanu Narayen praised Geschke’s “vision, passion and relentless focus on innovation” in a statement ahead of his retirement.

“I feel privileged to have worked alongside Chuck for over 20 years, and I am deeply appreciative of his leadership, mentorship and friendship during that time,” Narayen said. “His presence and legacy will always be felt at Adobe.”

Adobe was an early adopter of cloud services

In 2012, Adobe announced that it was taking its Creative Suite software, which had been sold on CD-ROMs, and offering the programs on a subscription basis via download.

It was a controversial change among some in the Adobe user community. However, they seem to have come around. More than 90 percent of “creative professionals’ use Photoshop and its Creative Cloud mobile apps have been downloaded more than 376 million times, according to Adobe.

Today, Adobe’s Creative Cloud is the way to access those sought-after applications like Photoshop and Premiere Pro. And Adobe’s Experience Cloud offers businesses a variety of content management, analytics and other services. The company says it has more than 13,000 partners and 350,000 developers.

The CEO has been with Adobe for more than 20 years

HOW ARE BIG TECH COMPANIES RESPONDING TO GEORGE FLOYD KILLING?

Shantanu Narayen first came to Adobe in 1998 as vice president and general manager of its engineering technology group.

Narayen was promoted to president and COO in 2005, according to his company biography. He took over as CEO in 2007, and then also became chairman of the board in 2017.

He’s also on the Pfizer board and is the vice chairman of the U.S.-India Strategic Partnership Forum.

Adobe stock reached $383 per share in late February. But as the coronavirus pandemic slowed the economy and sent stock prices diving, Adobe’s went as low as $255.

Company executives have predicted that COVID-19 would pinch the company’s bottom line as the slowed economy caused its customers to reduce spending. However, the stock has recovered and then some, approaching $400 ahead of Thursday’s earnings call.