26Posts
Back to Top

A congressional source tells FOX Business Democrats do not want to vote on Powell -- who is currently 'chair pro tempore' -- until they get through other Federal Reserve nominees, including Lisa Cook for the Board of Governors, who they are concerned may not have enough votes.

Right now, the source says, Democrats haven't put Cook up for a vote because so many members have been out due to COVID-19. 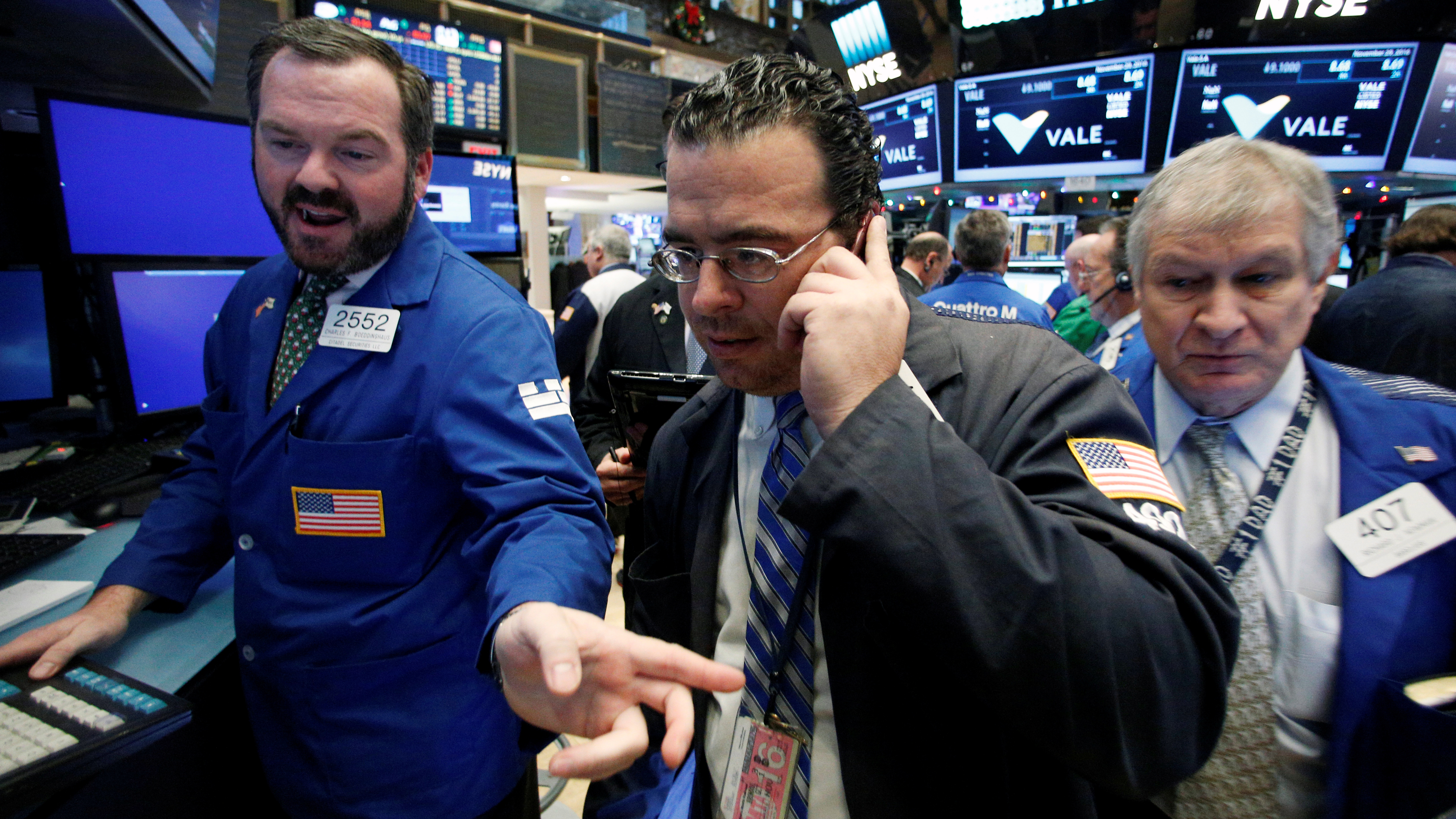 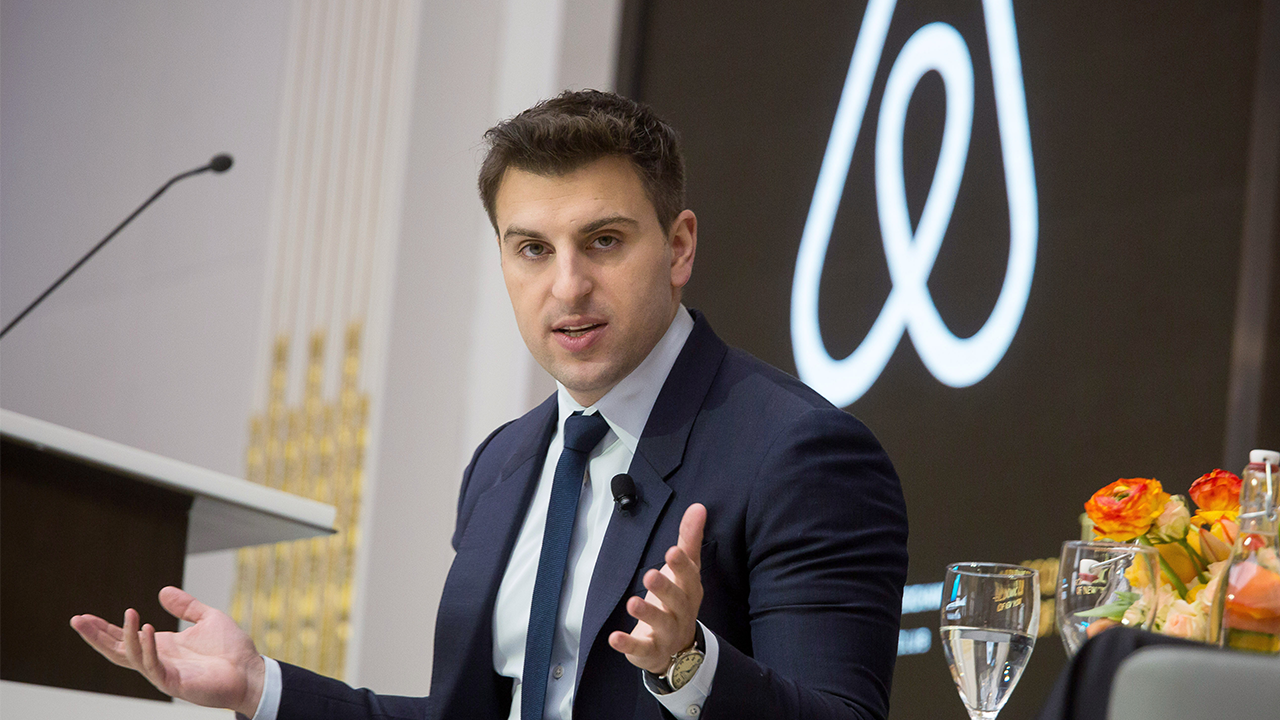 LIFESTYLE
Airbnb revenue jumps 70% as bookings increase
Airbnb CEO Brian Chesky wrote on Twitter how the company rebounded and even ended up having its "most productive two-year period" in its history.
Posted by FOX Business Team Share 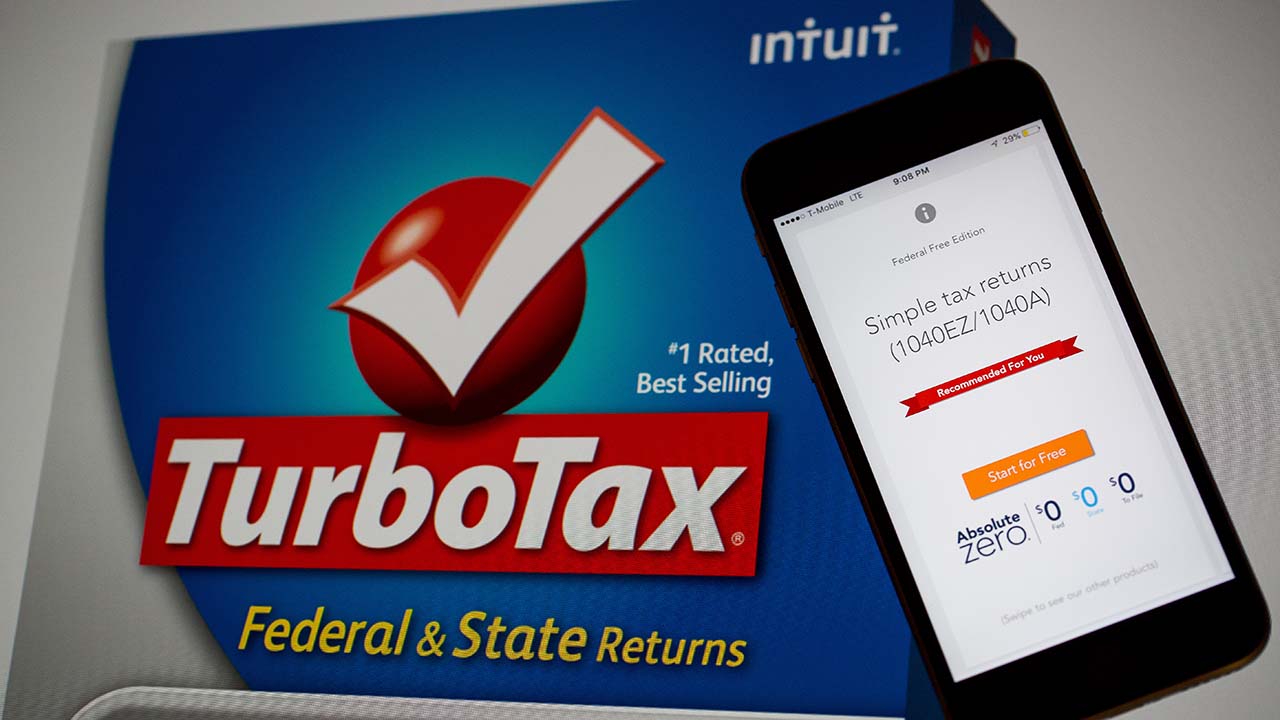 The Fed's use of 'transitory' tore credibility 'into the ground': Panel

"The current picture is plain to see. The labor market is extremely tight and inflation is much too high. Against this backdrop today, the FOMC raised its policy interest rate by a half percentage point and anticipates that ongoing increases in the target rate for the federal funds rate will be appropriate."

Powell adds, "There is a broad sense on the committee that additional 50 basis point increases should be on the table at the next couple of meetings." 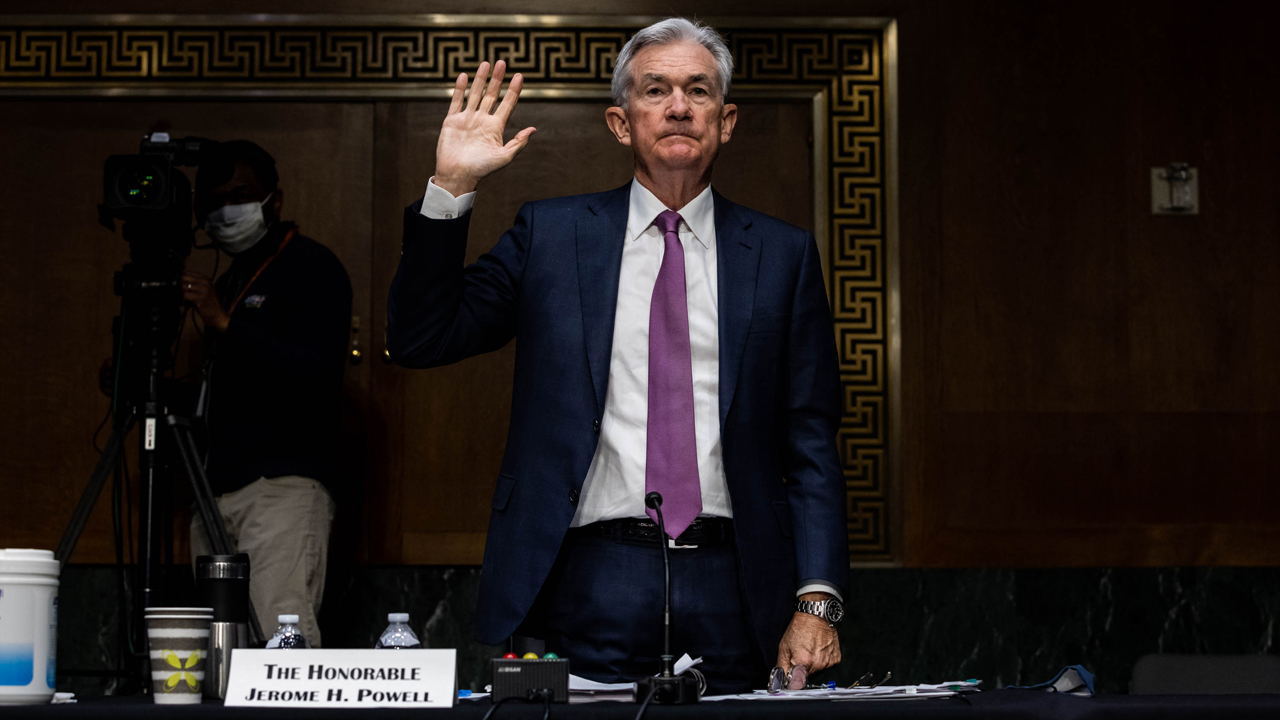 ECONOMY
How the Federal Reserve missed the mark on surging inflation
Fed Chairman Jerome Powell has pivoted sharply on inflation, transforming into a policy hawk in the months since he conceded that rising prices had proven to be more powerful and persistent than initially expected.
Posted by FOX Business Team Share
Breaking News

Stocks hit session highs and bond yields retreat after the Fed raises the overnight bank lending rate by 50 basis points to 0.75%-1%, and announced a balance sheet wind down that was less aggressive than some were expecting.

The move by the central bank was widely anticipated.

Fed being overestimated in what it can do: Sen. Braun on inflation

"The day after Twitter’s board of directors agreed to sell Twitter to Mr. Elon Musk, the Open Markets Institute (OMI), an extreme left-wing political advocacy organization, called on Biden regulators at the Federal Trade Commission (FTC), the Federal Communications Commission (FCC), and the Justice Department to ‘block’ the purchase," Jordan, R-Ohio, wrote in a letter sent to Khan on Wednesday and obtained by FOX Business.

"We are concerned that OMI—where you were previously employed as Legal Director—may be trying to leverage its close relationship with you to take action to further limit free speech online," Jordan told Khan. 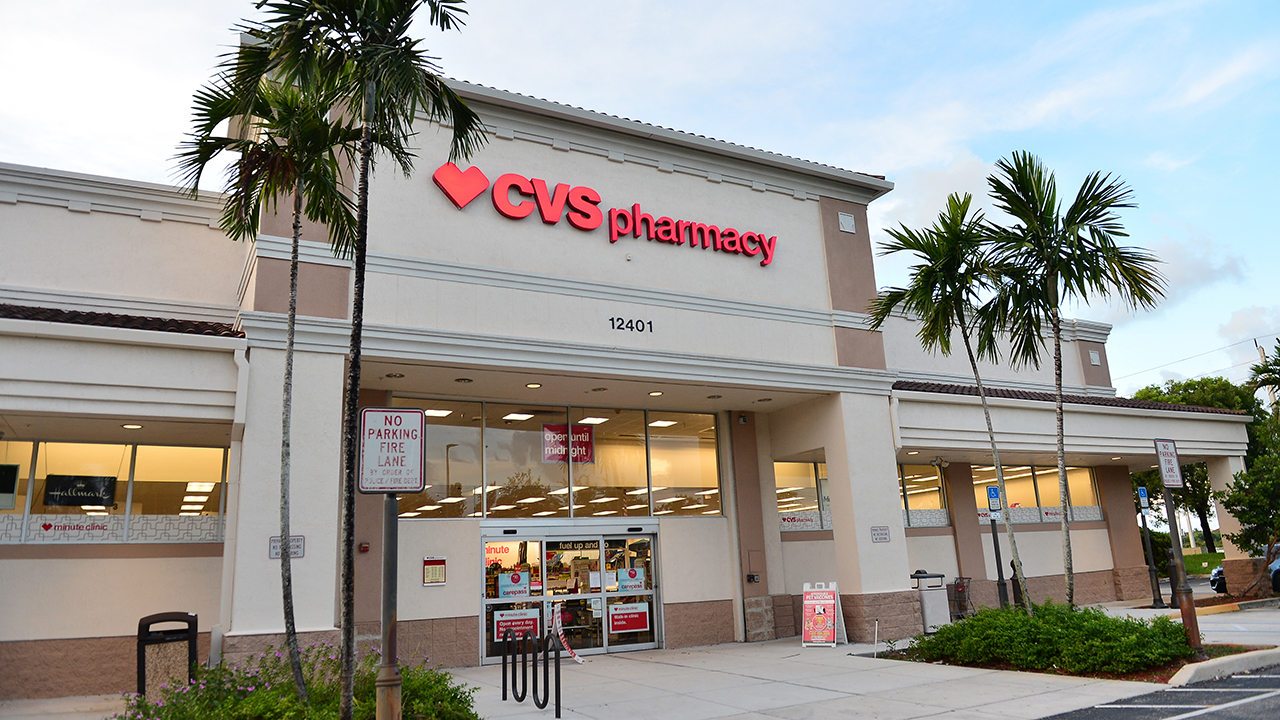 Lyft shares are on pace for largest drop on record after its earnings forecast for 2Q of $10-$20 million [EBITDA] fell way short of the $83 million Wall Street was expecting. 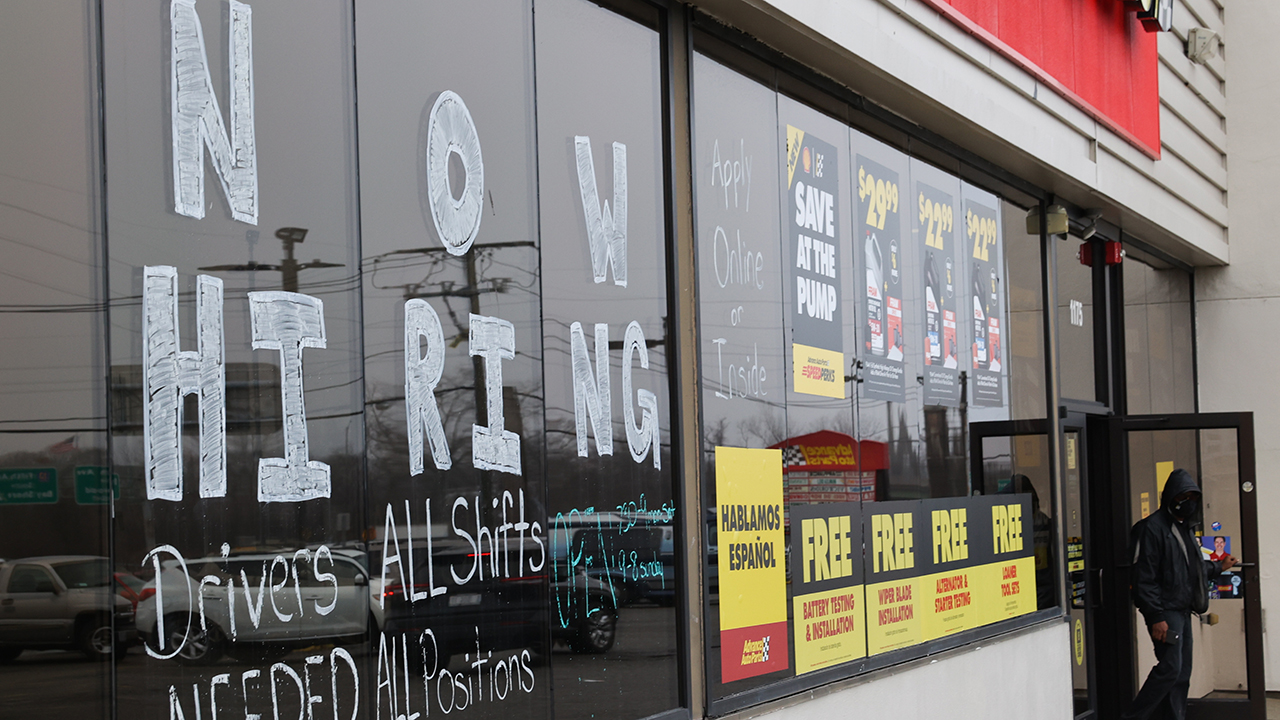 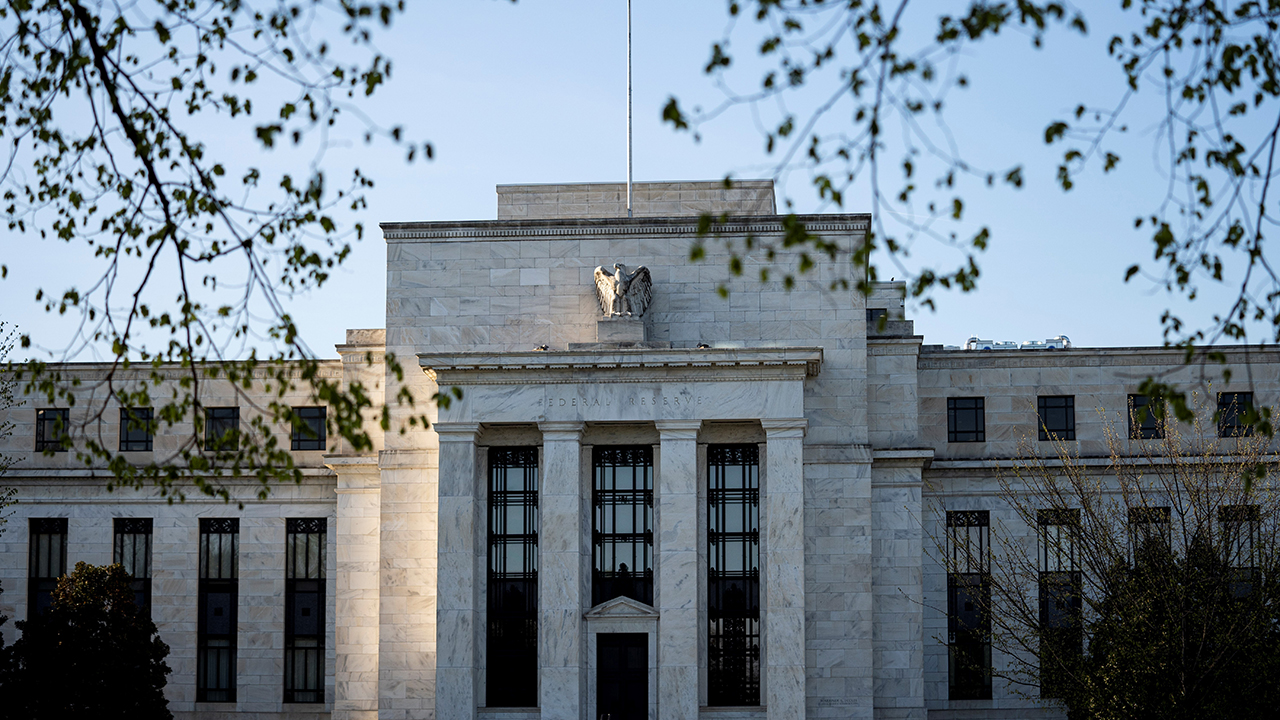 ECONOMY
Federal Reserve expected to ramp up inflation fight with super-sized rate hike this week
The Federal Reserve is expected to ratchet up its fight to tame red-hot inflation this week with the first double-sized rate hike in two decades, a move that threatens to slow U.S. economic growth and exacerbate financial pressure on Americans.
Posted by FOX Business Team Share

Lyft Inc. shares plunged 26% in premarket trading after the ride hail company said it would have to spend more heavily to attract drivers and forecast operating earnings less than a quarter of Wall Street targets, reflecting the added costs.

Read the full story: Lyft shares tank 26% on higher cost of getting drivers back on street

The Federal Reserve is expected to announce a 50-basis point interest rate hike on Wednesday in what will be the second of several anticipated increases this year as the central bank seeks to combat soaring inflation, which is at a high not seen in four decades. Continue reading

Bitcoin price trades around $38,000 ahead of Fed decision

Bitcoin is holding around $38,000 ahead of the Federal Reserve's decision on interest rates. Bitcoin is down more than 18% year-to-date. Continue reading