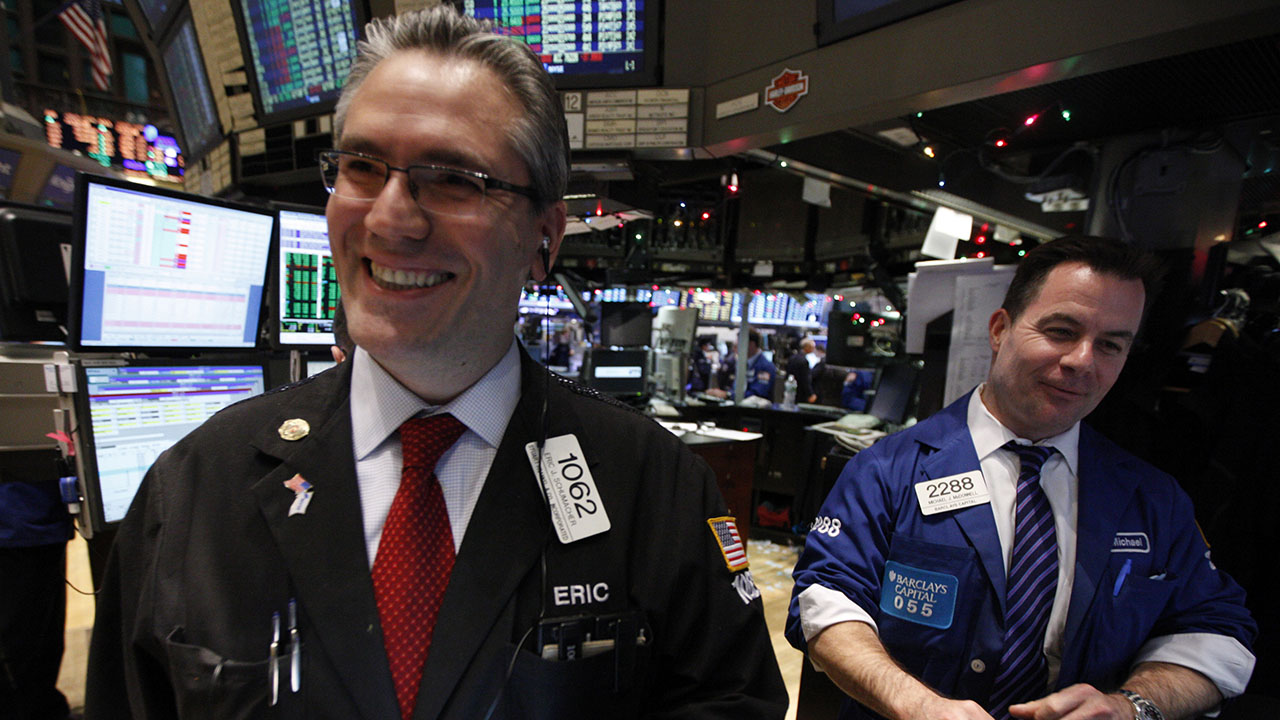 Have investors become too bearish?

Scott Martin and David Dietze provide insight on the stock market and economy on 'Making Money.' 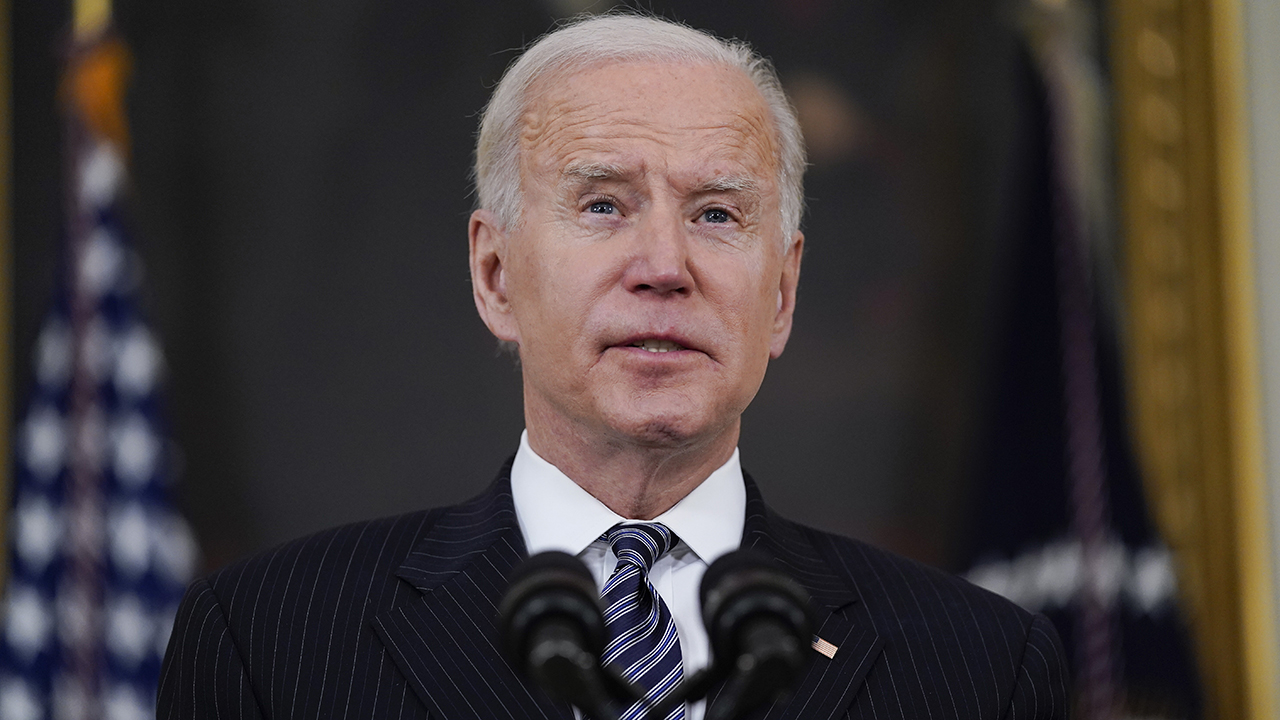 Bitcoin Foundation Chairman Brock Pierce says his beliefs on the crypto market haven't changed due to its recent price plunge.

ECONOMY
Has the CPI inflation rate peaked for 2022?
Several experts have suggested in recent days that the April CPI report indicates inflation has peaked.
Posted by FOX Business Team Share

Dow delivers on final trading day of the week 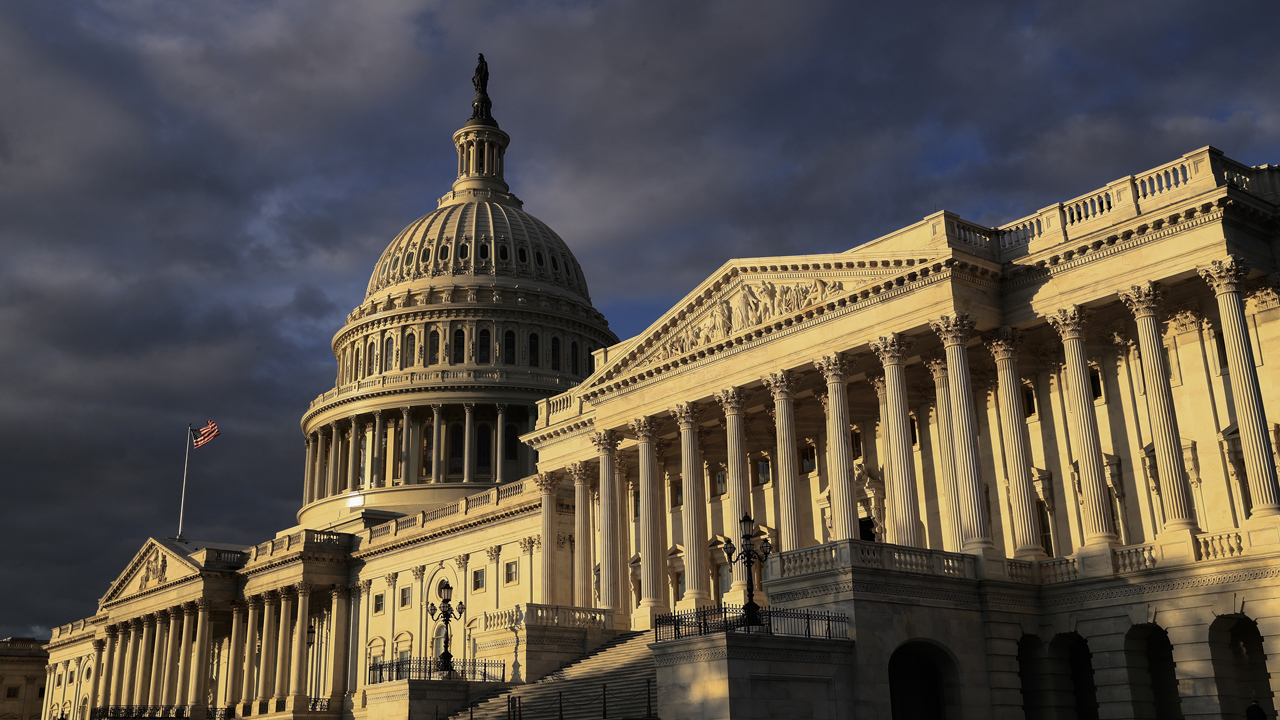 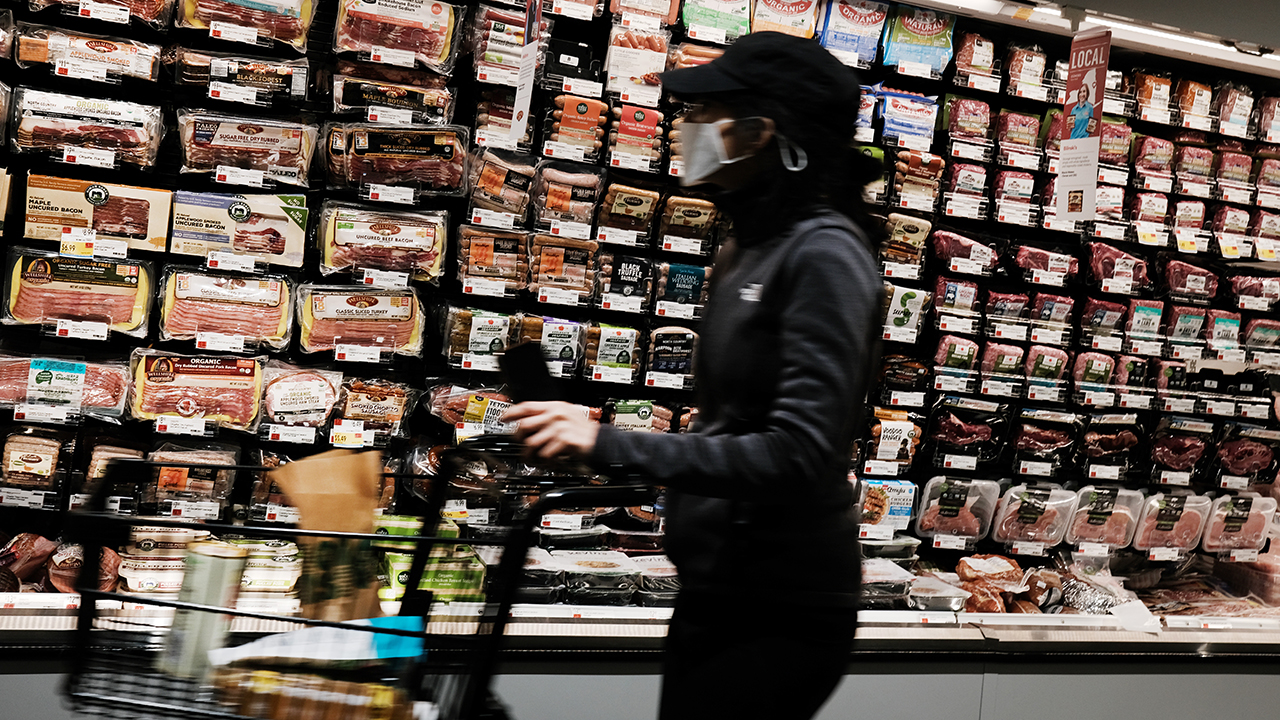 Cryptocurrencies, led by bitcoin, were rebounding Friday morning after a rocky week. Bitcoin snapped a seven-session losing streak after hitting a 16-month low of around $25,400 on Thursday. Bitcoin is off more than 25% month-to-date and down more than 38% year-to-date.

Twitter shares are down 14% in premarket trading after Elon Musk said in a tweet that a deal for the company was "temporarily on hold."

Twitter shares fell after Elon Musk said in a tweet that a deal for the company was temporarily on hold.

U.S. equity futures are poised for a rebound following losses this week brought on by recent inflation reports and recession concerns. Continue reading

How your driving behavior impacts costs at the pump

Record high gas prices have created stress for motorists across the nation, and many experts expect prices to remain elevated in the near future as demand for summer travel heats up. Continue reading

The average price for a gallon of gasoline  in the U.S. rose to a record Friday morning to $4.432, according to the latest numbers from AAA. The price on Thursday was $4.418.

Oil traded higher Friday morning, despite heading for the first weekly loss in three weeks. U.S. West Texas Intermediate crude futures climbed to around $106 per barrel. Brent crude futures were around $108 per barrel. Both benchmark contracts were on track to post declines for the week.