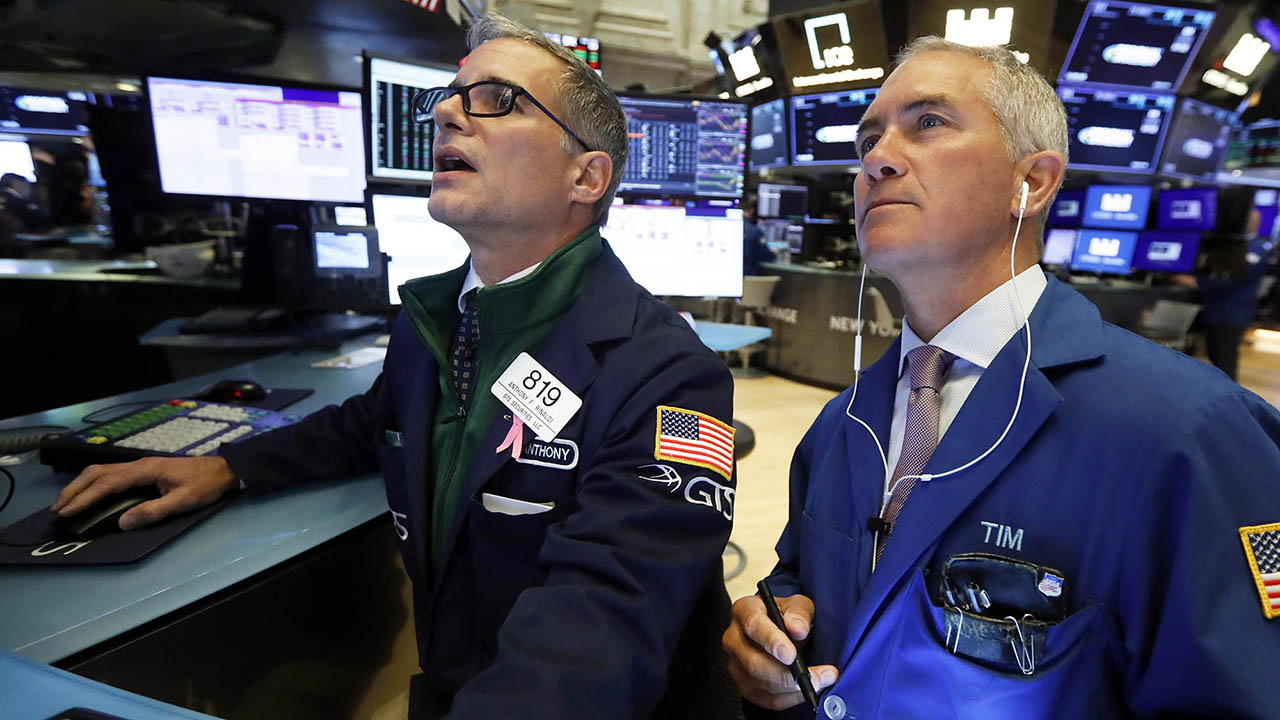 POLITICS
Canceling student loan debt 'still on the table,' White House says: What to know
President Biden has so far canceled just a fraction of the student loan debt that he promised to erase on the campaign trail, but the White House said this week that a broader forgiveness plan is still a possibility.
Posted by FOX Business Team Share
Developing Story

29 of the 30 Dow members fell with the led by Verizon, Nike and Caterpillar. Dow, the chemical giant, was the exception.

Shares of Twitter moved higher as the broader averages sank.

MARKETS
Stocks slide as Verizon weighs on Dow
The S&P 500 is on the cusp of a losing week, while the Nasdaq is off over 1%. The Dow is on pace to end marginally higher.

Verizon weighed on the Dow Jones Industrial Average after a disappointing quarter and so-so forecast.

Disney shares head for down week

Disney shares are on pace for a drop of nearly 7% after Florida voted to strip the media giant of its special tax status in the state. 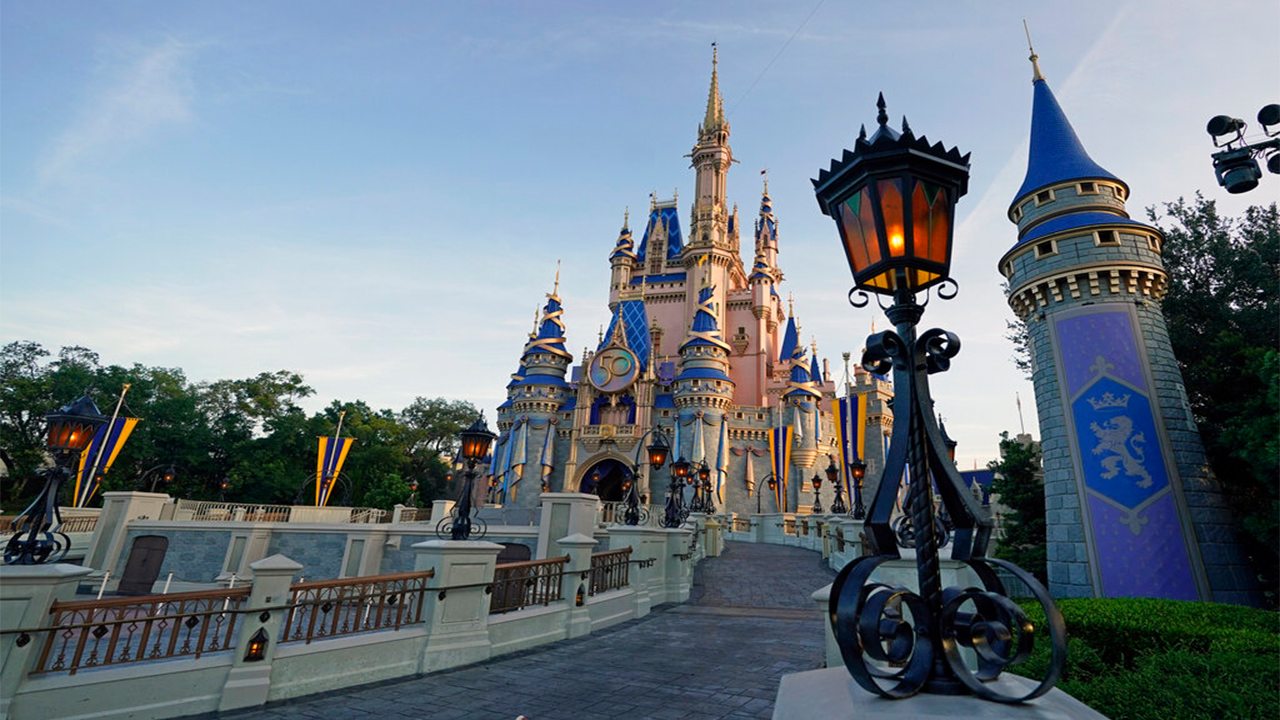 POLITICS
Disney stock tumbles amid Florida bill controversy
Disney is poised to rank among the worst-performing stocks in 2022 after the company became embroiled in a high-profile political controversy.
Posted by FOX Business Team Share

The 10-Year Treasury yield sat at 2.92% - the highest since 2018. Federal Reserve Chairman Jerome Powell signaled a 50 basis point rate hike is on the table during remarks Thursday.

U.S. equity futures fell ahead of the final trading day of the week, on concerns that interest rates will increase faster than expected. Continue reading

Oil heads for weekly decline of around 4%

Bitcoin investors are looking toward the cryptocurrency's next winning streak, after a three-day gain was snapped on Thursday. Bitcoin is down more than 11% this month and off more than 12% year-to-date. Continue reading

The average price for a gallon of gasoline in the U.S. was unchanged on Friday at $4.12, according to the latest numbers from AAA. That was also the price on Thursday. The record high was $4.33, set on Friday March 11, 2022.