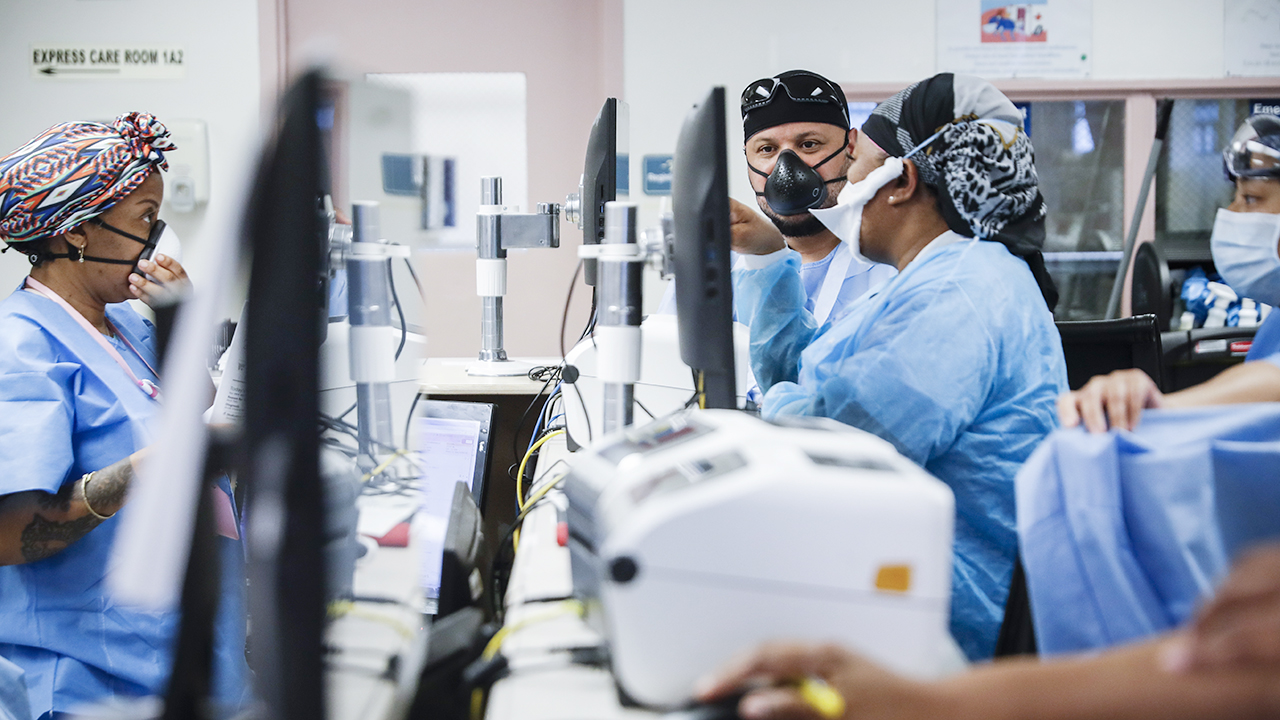 In the past two weeks, the White House has captured one health care ruling and lost another.

The Trump administration put one in the win column with a court ruling Tuesday upholding its plan to require insurers and hospitals to disclose the actual prices for common tests and procedures in a bid to promote competition and push down costs.

President Trump suffered a major legal setback last week when a federal appeals court ruled that his administration lacks the legal authority to force drug companies to disclose prices in their TV ads.

That had been a part of Trump's overall plan to reduce prescription drug prices that he has been pushing as far back as 2018.

Health and Human Services Secretary Alex Azar called the recent decision in federal court in Washington, D.C., “a resounding victory" for President Trump's efforts to open up the convoluted world of health care pricing so patients and families can make better-informed decisions about their care.

But the American Hospital Association, which sued to block the Trump administration regulation and was on the losing side, announced it would appeal.

Industry argues that forcing the disclosure of prices negotiated between hospitals and insurers amounts to coercion.

That means the decision by U.S. District Judge Carl J. Nichols may not be the final word.

Melinda Hutton, general counsel for the hospital association, said the trade group is disappointed by the ruling upholding what she called a “flawed” policy.

Hutton, too, cited the coronavirus pandemic, saying that complying with the rule would impose new costs at the wrong time.

The administration's disclosure rule is set to take effect in January, but that timetable is now unclear.

As proposed, the Trump administration rule would require that hospitals:

—publish in a consumer-friendly manner negotiated rates for the 300 most common services that can be scheduled in advance. The information would be updated every year.

—publish all their charges in a format that can be read on the internet by other computer systems.

Insurers also oppose the plan, saying it could prompt providers that are accepting a bargain price to try to bid up what they charge if they see that others are getting more.

Judge Nichols was nominated to the court by Trump.