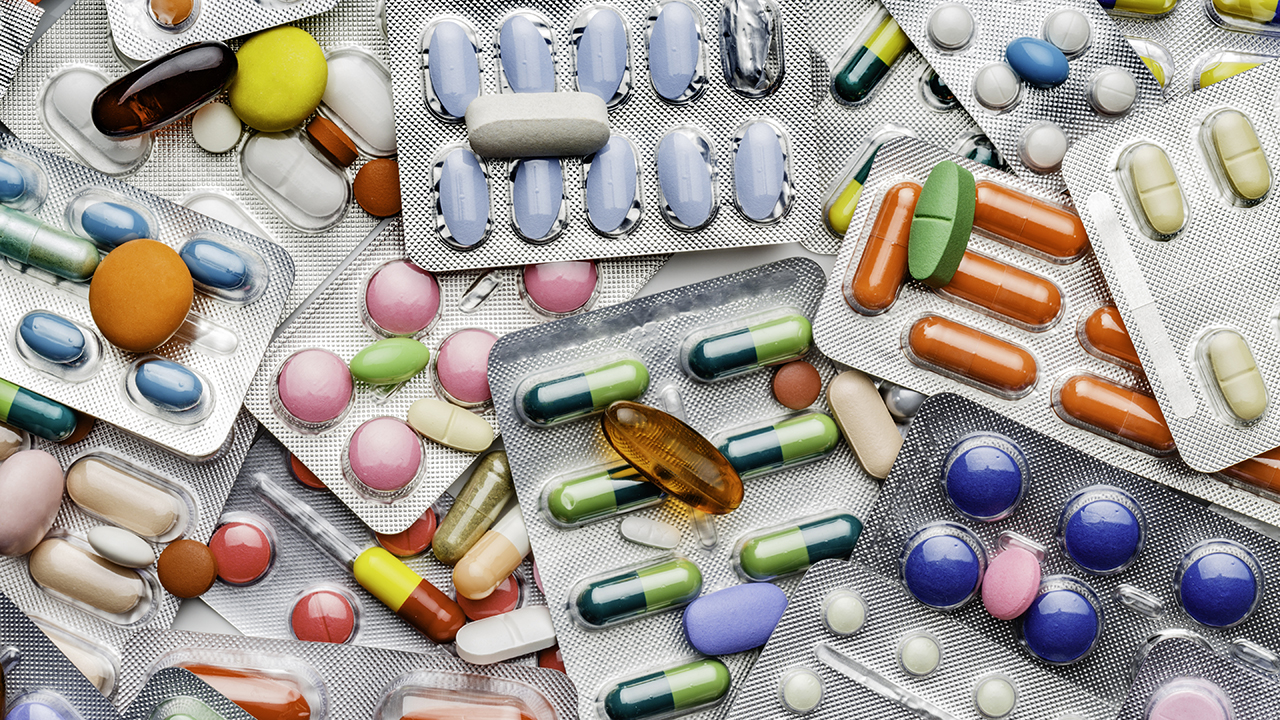 President Trump suffered a major legal setback as a federal appeals court has ruled that his administration lacks the legal authority to force drug companies to disclose prices in their TV ads.

It had been a part of Trump's overall plan to reduce prescription drug prices that he has been pushing as far back as 2018.

On TV ads, the unanimous decision by a panel of the U.S. Court of Appeals for the District of Columbia Circuit did not address a core argument of the pharmaceutical industry, that forcing companies to disclose their prices in advertising violates their free speech rights.

Instead the three-judge panel ruled that the Department of Health and Human Services overstepped its legal authority by requiring disclosure under the umbrella of its stewardship of Medicare and Medicaid. The panel issued its decision Tuesday.

White House spokesman Judd Deere shot back in a statement: “It makes absolutely no sense to keep patients in the dark on the true cost of care, and only the ‘D.C. Swamp’ would support such a thing. While big pharma will do everything they can to avoid even a conversation on their astronomical list prices, President Trump remains committed to making pricing information available prior to the delivery of care.”

When the disclosure rule was announced last year, administration officials were confident that it would be in effect by now.

Last July, a federal judge blocked the Trump administration from implementing the rule.

Drug pricing details were expected to appear in text toward the end of commercials, when potential side effects are disclosed.

The government hoped that patients armed with prices would start discussing affordability with their doctors, and gradually that would pressure drugmakers to keep costs of brand-name drugs in check.