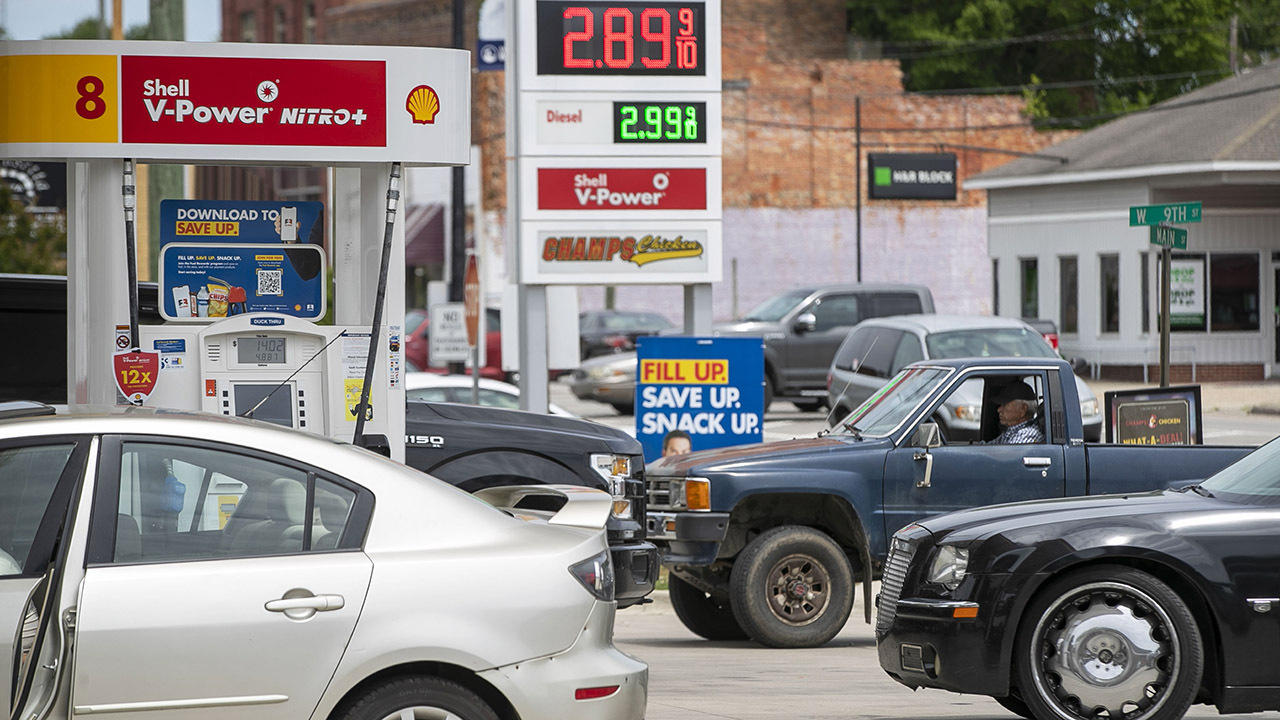 Gas shortages across the East Coast have led to long lines and panic buying. One business appears to have taken advantage of the situation by price gouging some of its customers, according to reports.

A BP in Richmond, Va., was charging customers $6.99 per gallon, WRIC reported Wednesday. According to photos of the gas station posted on Twitter, the price was only listed at the pump and not advertised on the sign.

Though prices have risen because of the gas shortages, $6.99 per gallon is an exorbitant increase.

GAS SHORTAGE: IS IT OK TO PUT PREMIUM UNLEADED IN A REGULAR UNLEADED CAR?

Across the state, the average price for regular gas is $2.933, according to AAA.

An employee of the Richmond gas station told WRIC that the owner had said they were out of gas. However, the station reported that people were still filling up their cars.

A gas station runs out of gasoline after motorists rush to fill up on Wednesday in Arlington, Va. (Chen Mengtong/China News Service via Getty Images)

Other employees told WRIC that they didn’t know what was happening.

FOX Business was unable to reach the gas station by phone.

Virginia has put price gouging laws into effect after Gov. Ralph Northam declared a state of emergency on Tuesday, according to WRIC.

"We will investigate it and if there’s price gouging going on, we won’t hesitate to make sure our laws are enforced," Herring said.