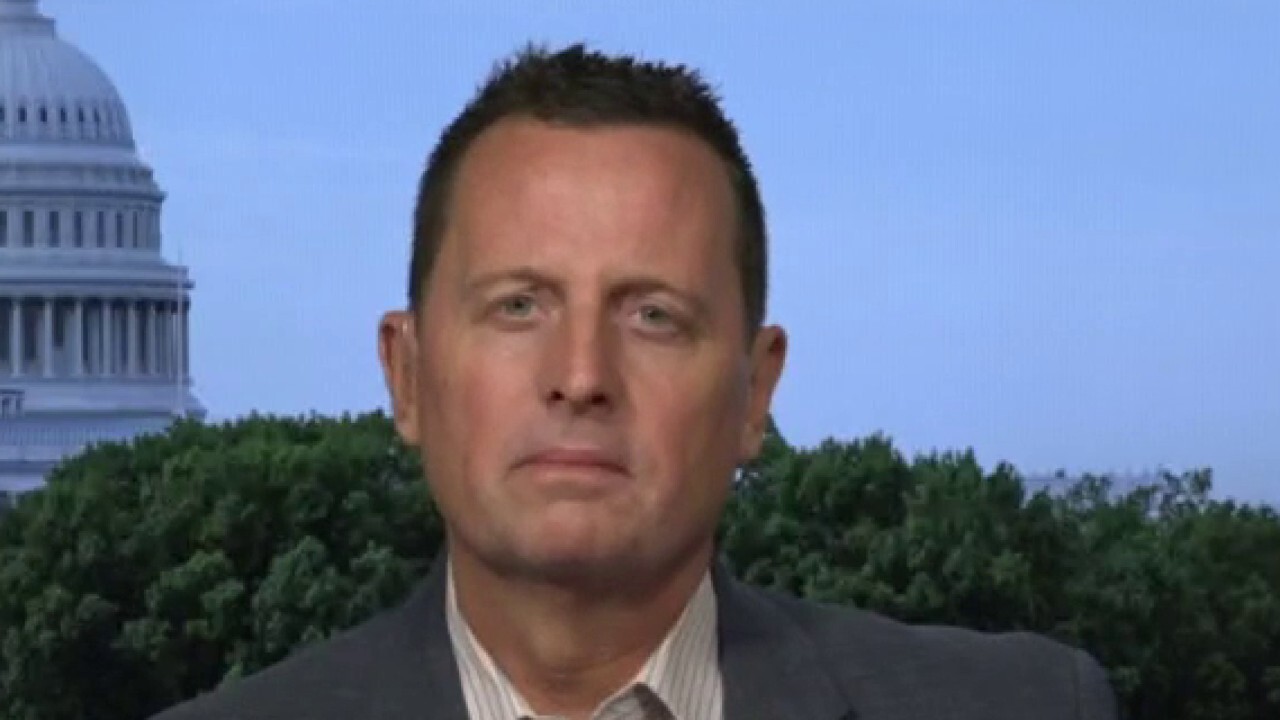 How vulnerable is the US to more cyber attacks?

Former Acting Director of National Intelligence Ric Grenell argues cyber security is 'the responsibility' of individual companies and must 'be able to prove that their systems are secure.'

Virginia Gov. Ralph Northam on Tuesday declared a state of emergency as the Colonial Pipeline, which transports a significant amount of gasoline to the East Coast, remained offline following a ransomware attack.

Northam said the decision was made to address any potential gasoline supply disruptions since the Colonial Pipeline is the primary fuel source for many Virginia retailers.

As previously reported by FOX Business, North Carolina Gov. Roy Cooper made a similar call in his state on Monday.

An emergency declaration has been issued by the Department of Transportation covering 17 states as a result of the situation.

The pipeline, which transports a large amount of gasoline from Texas to the Northeast, was offline as of Tuesday with the expectation that it could be back up and running later this week.