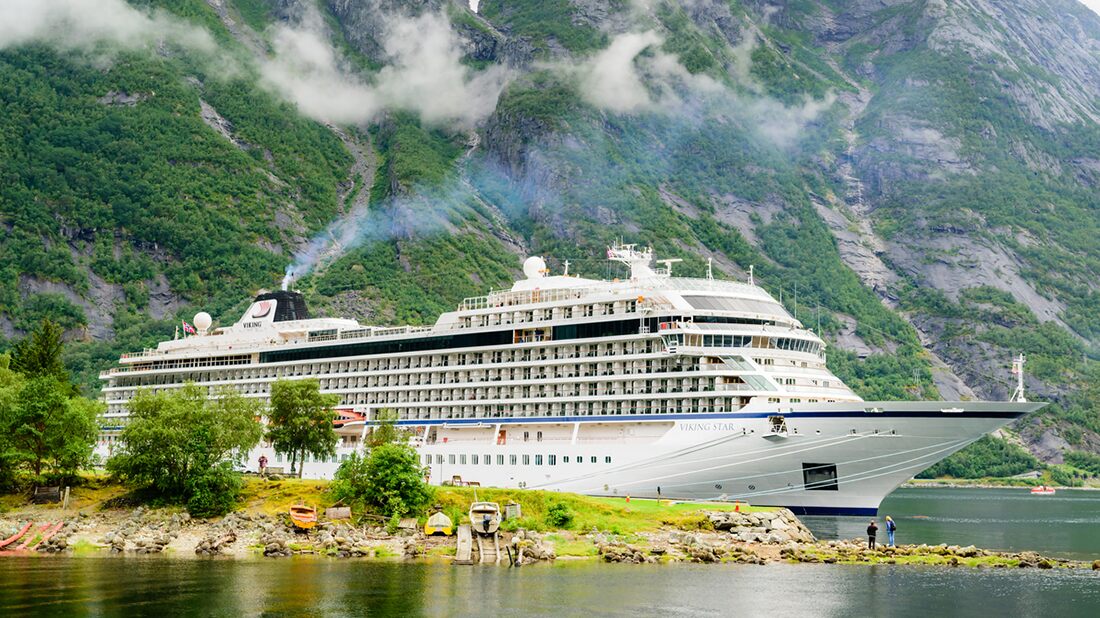 Viking Cruises won’t start back up again until the fall, the cruise line announced Wednesday.

In a letter on the company website, Viking Chairman Torstein Hagen wrote that the cruise line would extend its suspension of operations until October.

“In Europe, countries are beginning to open up, but the process will continue to be slow and cautious,” Hagen wrote. “Like you, I look forward to traveling again and I am encouraged by the scientific advancements being made around the world to overcome COVID-19.”

“While restrictions related to COVID-19 are beginning to ease in some countries, travel remains complicated,” he added later in the letter. “Therefore, we have made the decision to extend our temporary suspension of operations through September 30, 2020.”

Viking Cruises announced Wednesday that it would extend its suspension on cruises through the end of September. (iStock)

According to the letter, Viking was the first cruise line to suspend operations because of the coronavirus pandemic. The company announced it would be temporarily pausing its cruises on March 11.

Hagen said that customers whose trips will be affected by the cancellations will be offered a Future Crisis Voucher.

The voucher -- which is valid for the next 24 months -- is worth 125 percent of what customers paid and has “exclusive and enhanced terms,” Hagen said.

“If you are unable to use your voucher by the expiration date, simply return your expired voucher to Viking, and we will send you a refund equal to the original amount paid to Viking,” he said.

People who want a refund immediately should request one before July 17, according to the letter.