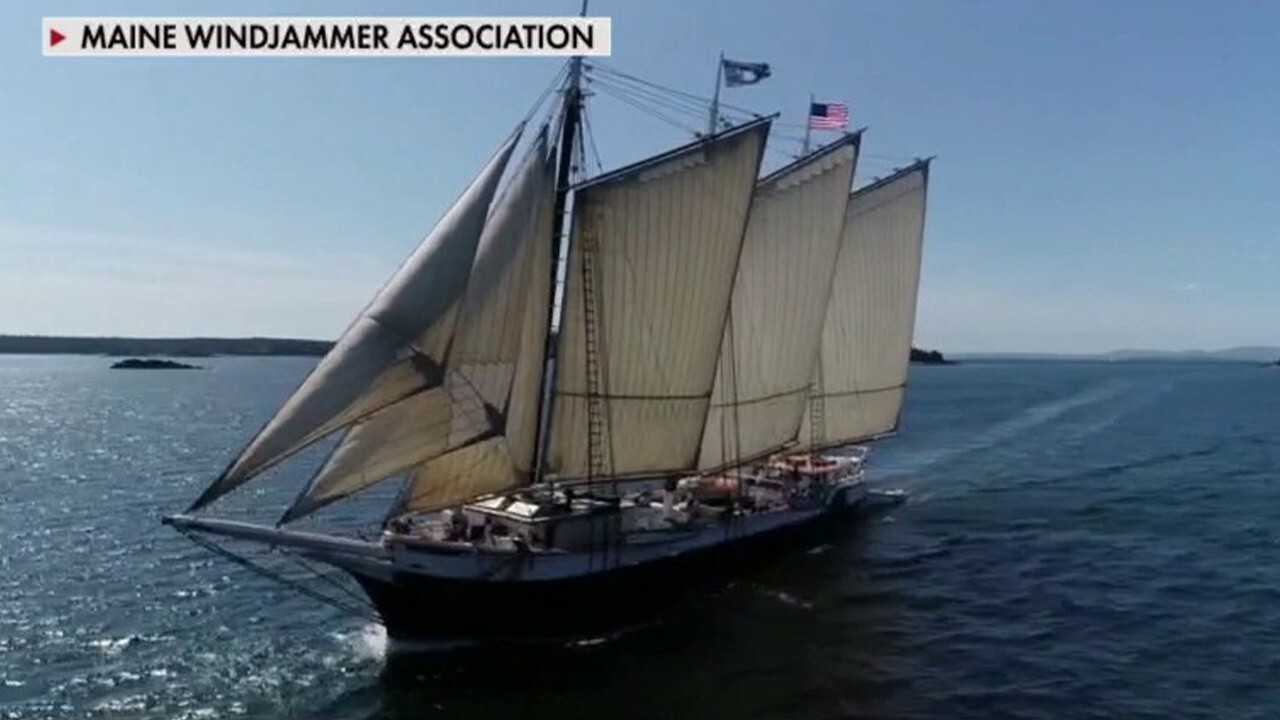 Viking is seeing high demand for its world cruises.

The 24-year-old company has responded to the "record" bookings it received for its 2021 and 2022 world cruises by upping the number of world sailings for 2023, according to a press release Viking published Thursday.

For the first time ever, Viking will have two ships sailing down its 138-day world cruise itinerary only three days apart.

Both ships will leave from Ft. Lauderdale, Fla. Guests will be transported to 28 countries and 57 ports of call throughout Central America, the North American West Coast, various islands in the Pacific, Australia, South Asia, the Middle East, North Africa, the Mediterranean and Western Europe.

"We are delighted to once again offer explorers the opportunity to circumnavigate the world in comfort," said Viking’s Chairman Torstein Hagen, in a statement.

He went on, "Our previous World Cruises sold out in a matter of weeks, and we are now seeing more interest in these extended voyages than ever before."

The starting cost for the four-and-a-half-month cruise is $54,995 per person, according to Viking.

Both ships can reportedly hold a maximum of 930 guests, Viking’s ship profiles state.

For the first time ever, Viking will have two ships sailing down its 138-day world cruise itinerary only three days apart. (Viking)

If guests completely fill the Viking Sky and Viking Neptune, the cruise line would make at least $102 million from the two world sailings if every guest paid the starting cost.

However, it is likely that some travelers will opt for higher-cost staterooms and suites.

Viking refrained from sailing ships for 14 months due to the coronavirus pandemic, which cost the cruise line dearly.

The company restarted operations in May 2021 starting with British cruise guests. A month later, Americans were welcomed back on board.