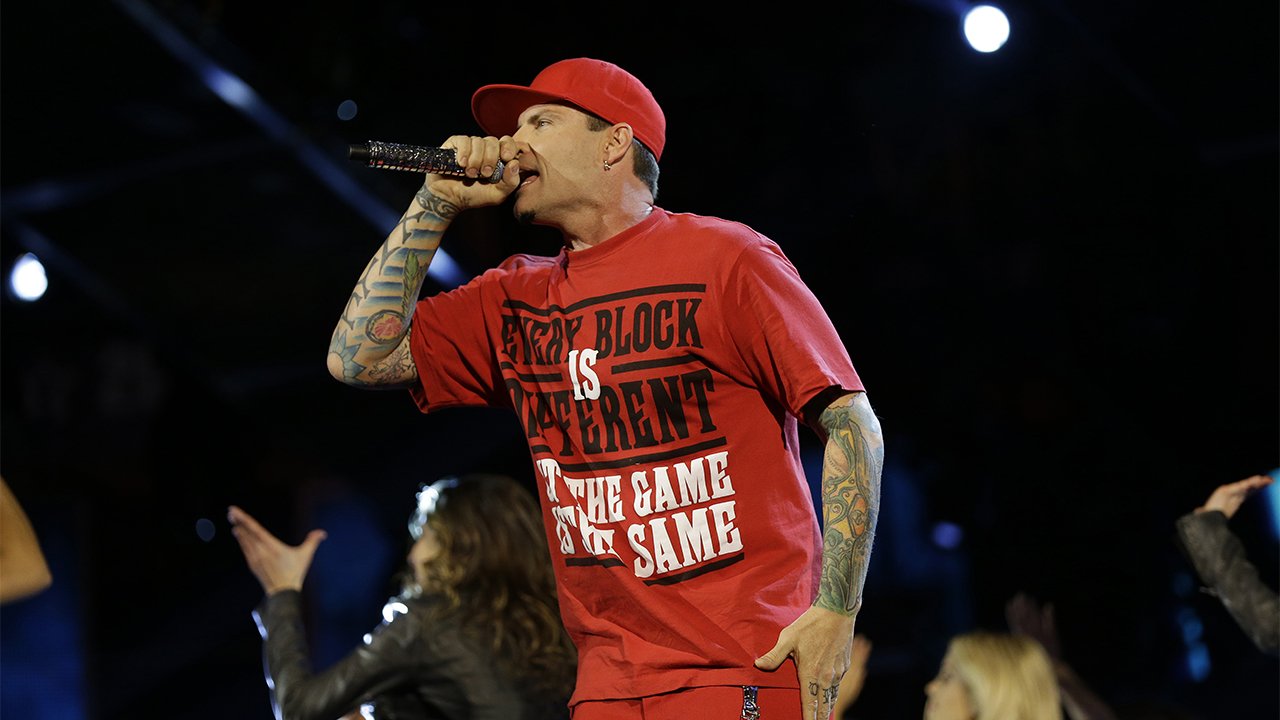 On Thursday, Vanilla Ice postponed his Texas concert because of the coronavirus pandemic.

“Due to the increase in COVID-19 numbers in Austin we’re gonna move the concert to a better date,” the 1990s rapper tweeted. “We were hoping for better Coronavirus numbers by July but Unfortunately the numbers have increased quite a bit so for the safety and health of everyone we’re going to stay home.”

Before postponing the show, Vanilla Ice appeared to be determined to go forward with the concert.

In a now-deleted tweet, Vanilla Ice wrote on Thursday: “I take the coronavirus serious. But we can’t live in a bubble. I think at this point we all understand the severity of it. (P)ractice social distancing and wear a mask. This is an outside venue, Fourth of July on the lake with fireworks. Plenty of room for distancing.”

Vanilla Ice -- born Robert Van Winkle -- may be best known for his hit song, “Ice Ice Baby,” which was featured in his first album, “Hooked,” in 1989. According to Biography.com, Vanilla Ice landed a record deal and his new album, “To the Extreme,” also featured “Ice Ice Baby.”

In 1990, the song hit the top of the charts, according to Billboard. Forbes reported that it was the “first rap single to reach number one on the Billboard Hot 100 chart.”

However, the song was also controversial because it appeared to use the bass line from the 1981 song “Under Pressure,” by David Bowie and Queen, according to the magazine.

The matter was settled out of court “for an undisclosed sum,” and Bowie and the members of Queen were given credits for songwriting, Forbes reported.

SAMMY HAGAR PLAYING LIVE DURING CORONAVIRUS PANDEMIC: ‘I’D RATHER PERSONALLY GET SICK AND EVEN DIE, IF THAT’S WHAT IT TAKES’

The rapper has also appeared in 13 films including the 1991 movie “Teenage Mutant Ninja Turtles II: The Secret of the Ooze” and the 2020 “The Wrong Missy,” which also starred David Spade, according to IMDb.

In 2010, Vanilla Ice launched a reality TV show called “The Vanilla Ice Project” on the DIY Network, where he and a crew renovated homes.

The show ran for eight seasons and ended in 2018, according to IMDb.

Though there haven’t been any recent reports on Vanilla Ice’s net worth, the New York Post reported in 2016 that the rapper was estimated to be worth $18 million at the time.

In 2018, his assets were reportedly worth more than $5 million, according to DailyMail.com at the time, citing divorce records.

In 2018, DailyMail.com reported that his assets were worth more than $5 million at the time. The outlet cited divorce records from his ex-wife, Laura Van Winkle.

According to the tabloid, the rapper’s assets included 15 properties, eight vehicles and a boat, among other items.

The records also reportedly showed that, at the time, Vanilla Ice made $68,000 a month and had liquid assets worth more than $2.9 million, according to DailyMail.com.