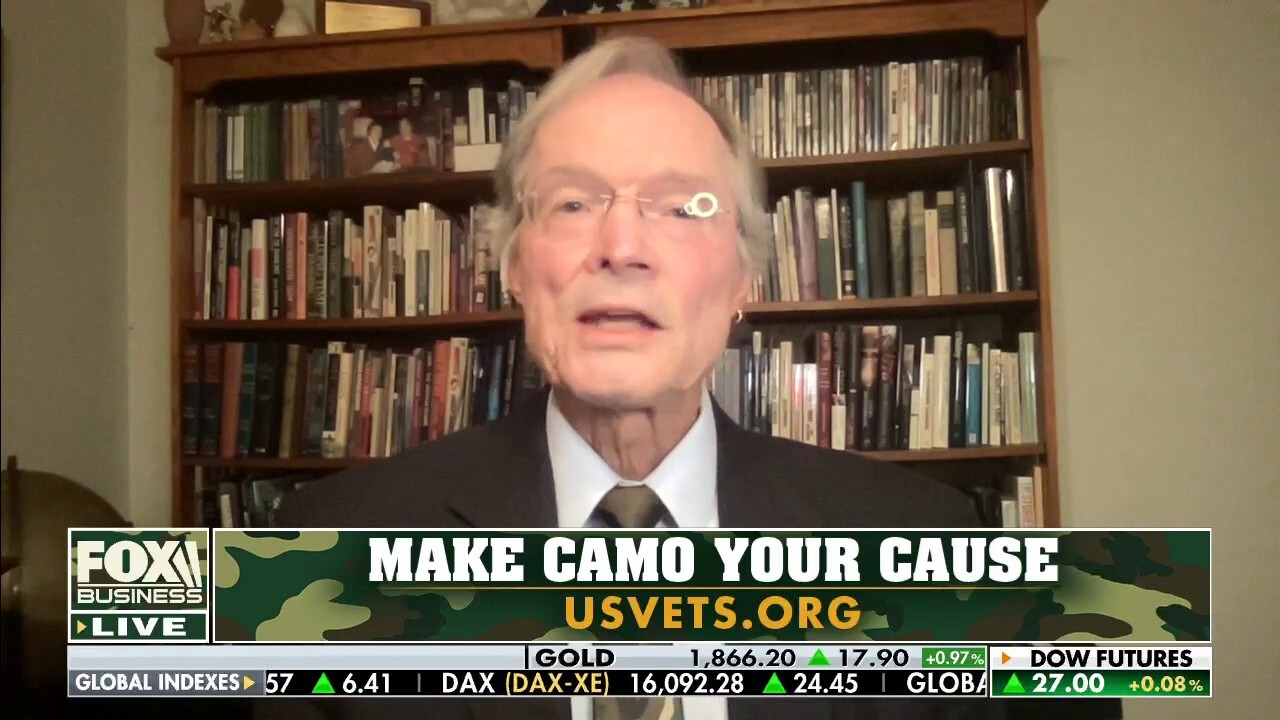 Help for veterans ‘available no matter where you are’: U.S. VETS CEO

In honor of Veterans Day, the nonprofit U.S. VETS teamed up with Fox Corp., the parent of Fox News and the Fox broadcast network, to launch the "Make Camo Your Cause" campaign, furthering its mission to end veteran homelessness and help heroes return to civilian life.

Even in the midst of a pandemic, Peck said the organization has been able to reach more veterans through telehealth, providing them assistance anywhere in the world.

"COVID has introduced telehealth to a broad population now, so we are reaching veterans beyond our sites," Peck told FOX Business’ Cheryl Casone. "There is very likely that help available no matter where you are."

Founded 28 years ago, U.S. VETS was created on the central mission of addressing veteran homelessness, while also combating employment and mental health issues.

"We have psychologists and social workers really addressing the issues that got them homeless in the first place so that when they go back out into the community, they're stable, they're independent and they're contributing again," Peck explained.

A tomb guard of the 3rd U.S. Infantry Regiment, known as "The Old Guard," walks before a centennial ceremony for the Tomb of the Unknown Soldier at Arlington National Cemetery in Arlington, Virginia, U.S., on Thursday, Nov. 11, 2021. (Alex Brandon/AP Photo/Bloomberg via Getty Images)

More than 20,000 former service members are supported each year through U.S. VETS, with about 10% being post-9/11 war vets and nearly half Vietnam War veterans, according to Peck.

"The issues that plagued my generation are still plaguing this generation," he noted, "When soldiers go into combat, they are going to be impacted and some of them are going to come back and they're going to need our assistance." 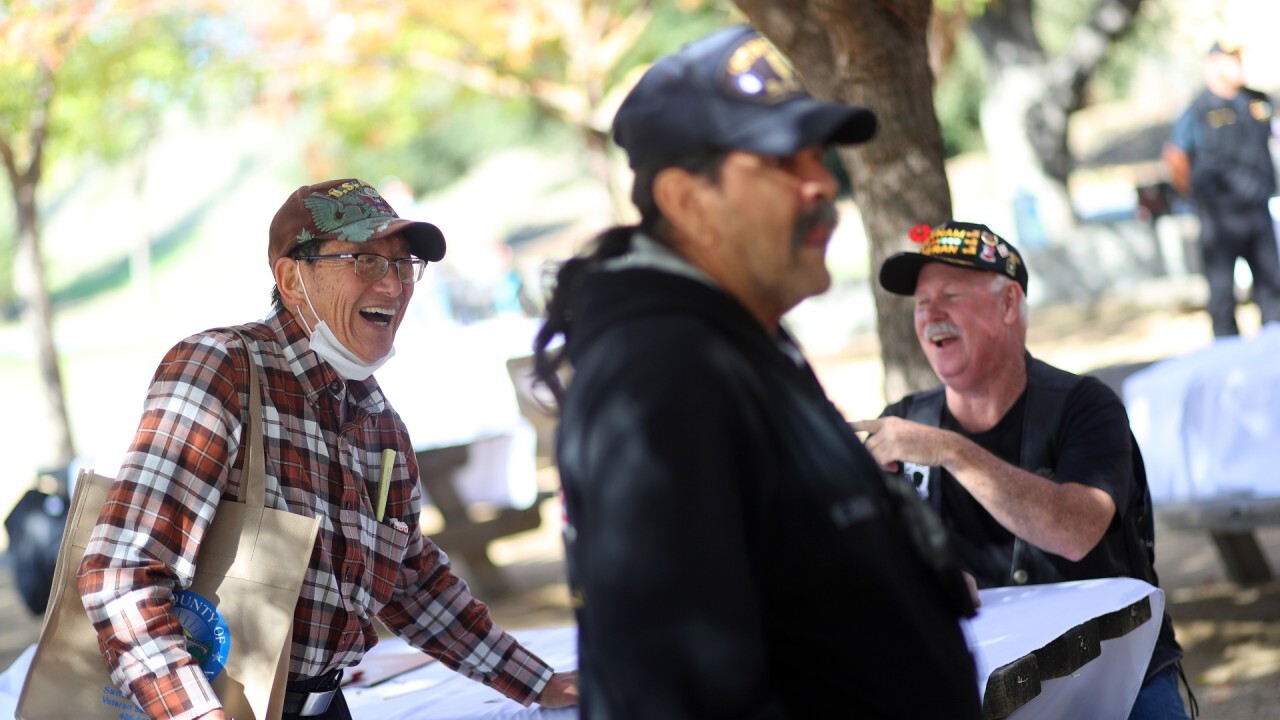 Peck rallied for Americans to post a picture in their best camo on Veterans Day, or simply say "thank you" to any veteran you meet.

"I think it's important that we recognize the sacrifice that citizens have made when they join the military and fight for us," Peck said.