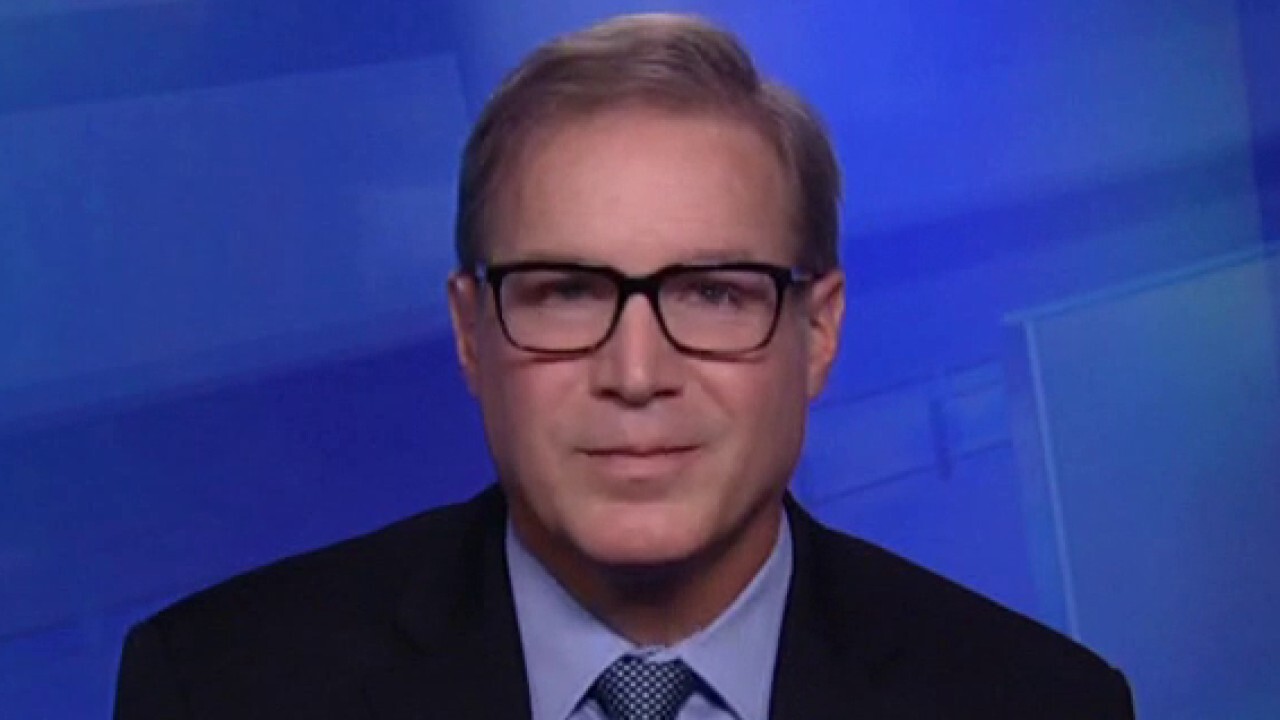 UPS and Waymo are teaming up to test autonomous freight trucks.

WALMART ROLLS OUT DRIVERLESS TRUCKS FOR DELIVERIES OF ONLINE ORDERS

The Alphabet-owned self-driving vehicle startup will conduct trial runs over the next several weeks using its Waymo Via Class 8 trucks equipped with its fifth-generation Waymo Driver technology.

Over the next several weeks, Waymo and UPS will conduct trial runs of autonomous trucks in Texas. Waymo Driver will deliver for UPS' North American air freight unit between facilities and Dallas-Forth Worth and Houston. (Waymo)

The trial runs will take place in Texas, where Waymo Driver will deliver for UPS' North American air freight unit between facilities in Dallas-Forth Worth and Houston. A Waymo spokesperson told FOX Business that each truck will have a safety driver and a software technician on board to monitor Waymo Driver's operations.

TRUCKING EXECUTIVE: WHAT IT WILL TAKE TO FIX OUR DRIVER SHORTAGE

"We hope to gather early learnings about how autonomous driving technology can help enhance safety and efficiency, evaluate the performance of the autonomous system and successful delivery of freight, and understand how to refine our autonomous operations in this use case for eventual scaling," Waymo said in a blog post Wednesday.

A UPS spokesperson told FOX Business that while the company is interesting in learning more about the technology, it's "too early to determine exactly how the technology would fit into our business or commit to any specific plans."

In addition to Waymo, UPS previously partnered with technology startup TuSimple in 2019 to test self-driving tractor-trailers with a safety driver behind the wheel in Arizona. Meanwhile, Waymo has been working with Mercedes-Benz parent Daimler to develop a fully-autonomous, Level 4 system for trucks and launched a partnership with trucking giant J.B. Hunt earlier this year to carry freight across Texas.

The move comes as the U.S. is facing a record shortage of 80,000 truck drivers and a backlog at California ports ahead of the upcoming holiday season.

UPS held a 'Brown Friday’ hiring event earlier this month looking to fill approximately 60,000 positions. The recruitment effort comprised of 400 local hiring events as well as virtual events that supported more than 1,200 locations across the U.S. The American Trucking Association has warned that the trucker shortage could surpass 160,000 drivers in 2030.

While there is still a backlog at the Ports of Long Beach and Los Angeles, port executives said on Tuesday that there has been a decline of 26% combined in aging cargo after plans were announced to impose fines for lingering shipping containers. The fine, which has been delayed from taking effect on Nov. 1, would charge ocean carriers $100 per container with incremental increases of $100 per container per day for containers dwelling at marine terminals for nine days or more and containers being moved by rail dwelling at ports for three days or more.