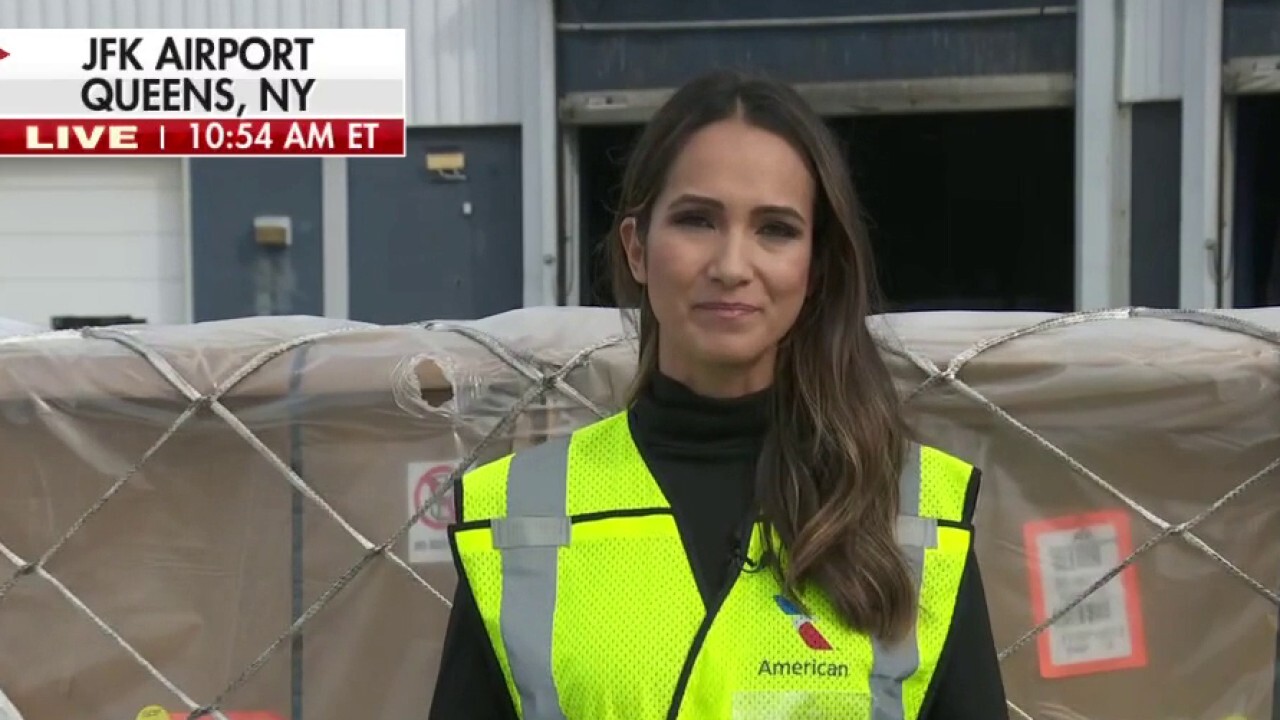 The Ports of Long Beach and Los Angeles are looking to crack down on congestion with a new surcharge for ocean carriers' import containers that linger on marine terminals.

Under the new policy, which will take effect on Nov. 1, the ports will charge ocean carriers for each container scheduled to move by truck that dwells at marine terminals for nine days or more. Meanwhile, for containers moving by rail, ocean carriers will be charged if the container has dwelled for three days or more.

Ocean carriers with cargo in those two categories will initially be charged $100 per container, with incremental increases of $100 per container per day. Fees collected from dwelling cargo will be re-invested by the two ports for programs designed to enhance efficiency, accelerate cargo velocity, and address congestion impacts throughout the San Pedro Bay.

Port of Los Angeles Executive Director Gene Seroka noted that approximately 40% of the containers at its terminals fall under the two categories.

"If we can clear this idling cargo, we’ll have much more space on our terminals to accept empties, handle exports and improve fluidity for the wide range of cargo owners who utilize our ports," he said.

Aerial view of container ships waiting to enter and unload at Port of Long Beach on Oct. 16, 2021, in California. (Photo by Qian Weizhong/VCG via Getty Images) | Getty Images

The Port of Los Angeles and Port of Long Beach account for approximately 40% of the nation's imports, according to the White House.

"As our economy continues to grow, increased demand and disruptions caused by the pandemic are putting our supply chains to the test," John D. Porcari, port envoy to the Biden-Harris Supply Chain Disruptions Task Force, said in a statement. "While we’ve seen new records set in terms of throughput this year at West Coast ports, we need more players throughout the supply chain to keep stepping up. The federal government will continue to bring together private companies and stakeholders from across the supply chain and serve as an honest broker helping to surface solutions like this to address supply chain disruptions."

While Harbor Trucking Association CEO Matt Schrap says the ports and the White House "should be commended for digging in and looking at creative ways to get the ocean carriers engaged," he warned that the fees may encourage vessel operators and their marine terminal partners to prioritize chassis availability for carrier cargo subject to the fee, leaving other cargo without equipment and empty containers stranded in trucking company yards. He added that ocean carriers should be encouraged to send sweeper vessels to clear out the abundance of empty terminals taking up space.

The move comes as the Port of Los Angeles processed 903,865 20-foot equivalent units (TEUs) in September, the busiest September in its 114-year history. Overall year-to-date cargo volume stands at more than 8.1 million TEUs, up 26% year-over-year. Imports reached 468,059 TEUs in September while loaded exports dropped 42% to 75,714 TEUs, the lowest exports amount since 2002. Empty containers climbed to 360,092 TEUs, up 28% year-over-year.

Prior to the pandemic-induced import surge, containers for local delivery sat at terminals for an average of under four days, while those set to be moved onto trains dwelled for less than two days.