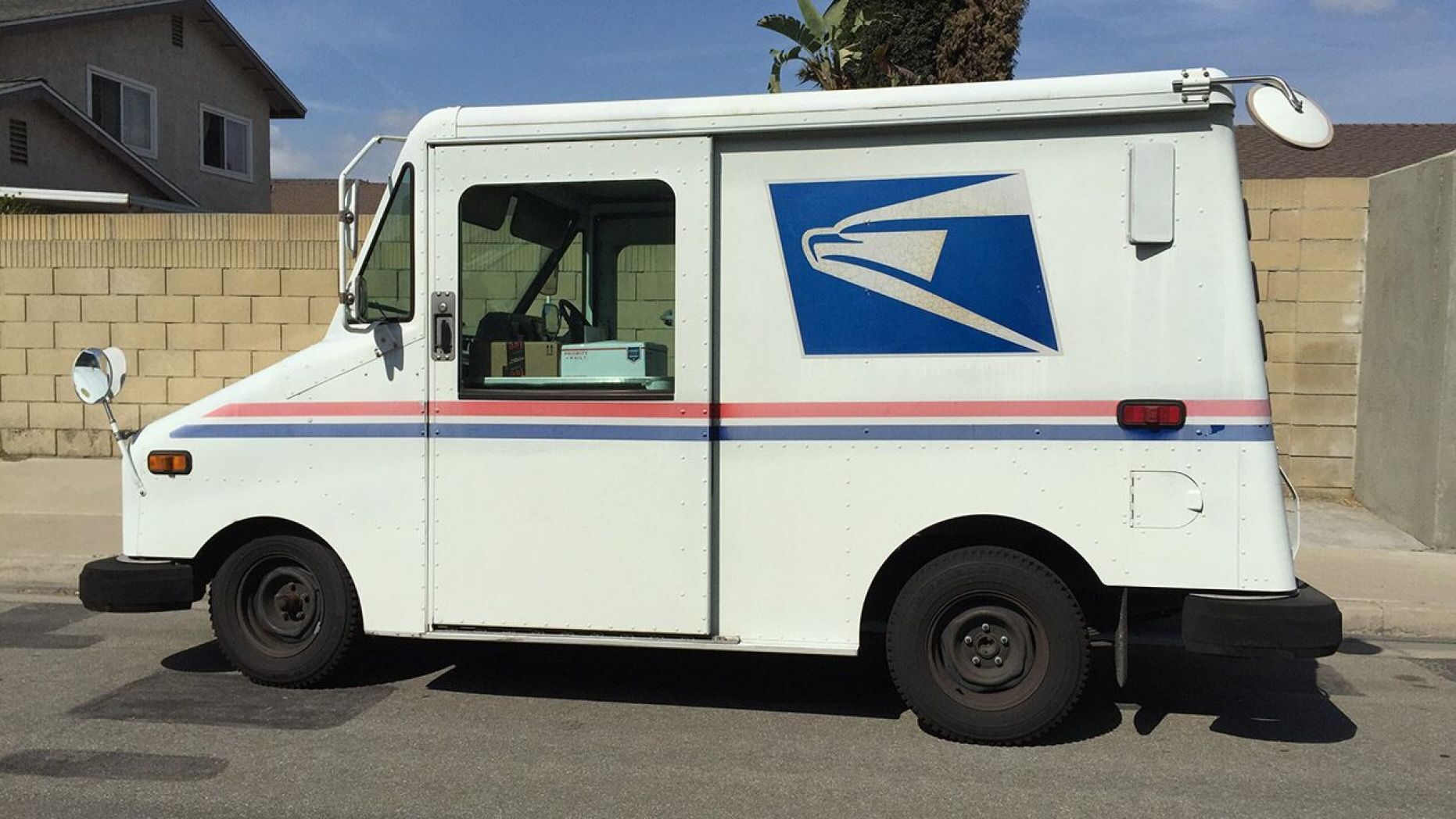 Their delivery may be a little late, but the new mail trucks are almost here.

The U.S. Postal Service has confirmed that it plans to award one or multiple contracts for the Next Generation Delivery Vehicle by the end of this year.

The Next Generation Delivery Vehicle (NGDV) will replace the long-serving Grumman Long Life Vehicle, which went out of production in 1994, but has soldiered on at great maintenance cost all these years. Approximately 180,000 vehicles will be purchased over five to seven years at a cost of $6.3 billion.

The USPS had been aiming to make a decision last year, but had do delay several steps in the process, most recently moving the deadline for NGDV production Request for Proposals to July 14, due to COVID-19. An analysis of the proposals and negotiations with the bidders will now ensue. USPS won’t comment on the specifics of the process, or what automakers are left, but three candidates remain, according to Trucks.com.

The automakers are also tight-lipped on their involvement, but Fox News has acquired images of the finalists’ prototypes. The original request for proposals called for a right-hand-drive van with an aluminum or composite body, sliding curbside doors for both the passenger compartment and cargo area, a payload capacity of 1,500 pounds, ceiling height of 6 feet, 4 inches, an overall length of 19 feet and an all-wheel-drive option. A specific type of powertrain was not specified, but the cost of operation is part of the overall assessment and the trucks must be built in the U.S.A.

Turkey's Karsan previously tried and failed to win the contract to build New York City's Taxi of Tomorrow, but brought in a ringer for the mail truck. Its American partner in the endeavor, Morgan Olson, is a corporate descendant of Grumman.

Oshkosh and Ford are working together on the only finalist that started out as an existing production vehicle. Based on a high-roof Ford Transit van, which can be had with a diesel engine and will be available with all-wheel-drive soon, the van has been modified with the required sliding doors and plenty of protective body cladding.

Workhorse, the company that launched electric pickup startup Lordstown Motors, had been teamed up with commercial-truck specialist Hackney on a battery-powered prototype that could potentially use plug-in hybrid technology, but Hackney dropped out, leaving the status of the project unclear.