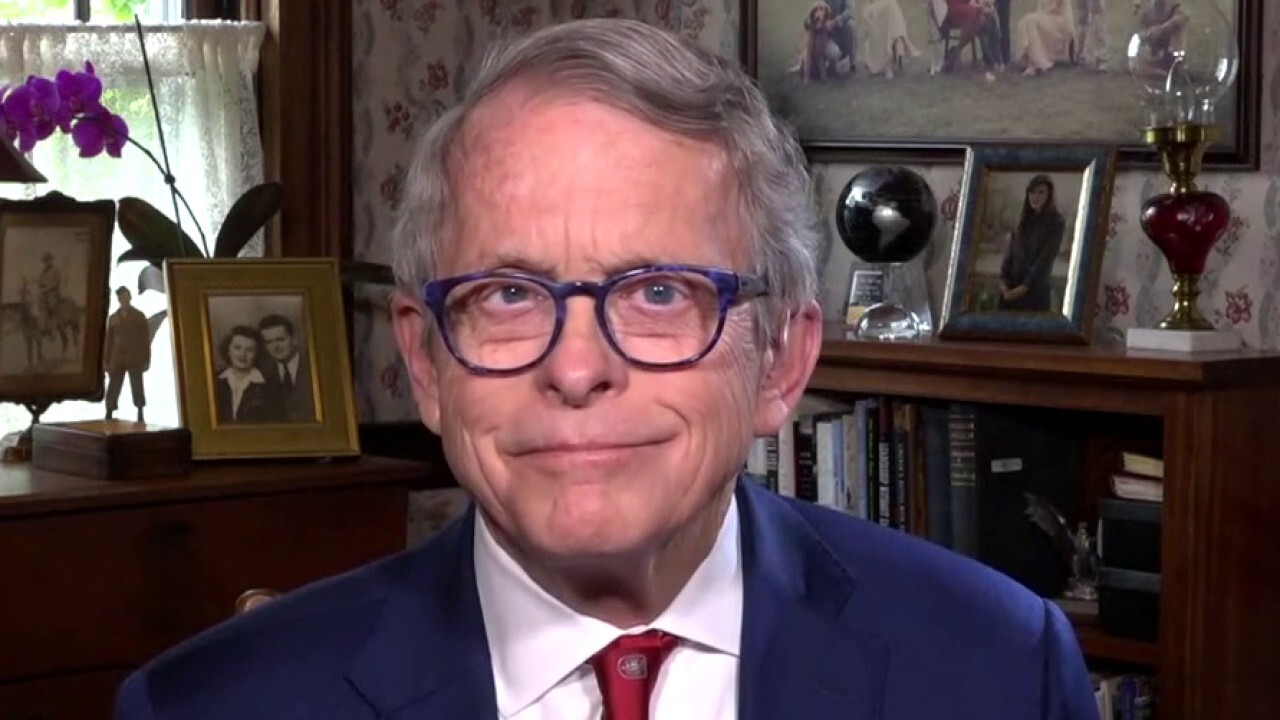 TJ Maxx stores in different parts of the country have reopened their doors to crowds of hundreds, as some states begin loosening their novel coronavirus restrictions, photographs show.

Images posted to social media show the hordes of shoppers both inside the store and outside waiting to enter – often appearing to disregard social distancing recommendations.

A spokesperson did not immediately respond to FOX Business' request seeking comment.

Several Twitter users shared a photo that they said was taken inside a TJ Maxx in North Central Arkansas and showed crowds of customers – most without masks – waiting at the checkout line. The image was shared on May 9.

That same day, another user provided a different perspective, posting a photo of the outside of an Arkansas store, with shoppers standing within six feet of one another while waiting to enter. It was not immediately clear if the location was the same as the one where the other photo was taken.

Meanwhile, people flocked to TJ Maxx stores in North Carolina after phase one of reopening took effect in the state at 5 p.m. on May 9.

Local station WNCT 9 described crowds, though smaller and, at times, more spread out, in Greenville.

And images shared by WFMY News 2 showed dozens of shoppers waiting to enter a TJ Maxx store in Greensboro, where many used their shopping carts to separate themselves from other people.

APPLE TO START REOPENING US STORES WITH IDAHO LOCATION

A similar scene was reported in Mt. Juliet, Tennessee.

It's worth noting that not all shoppers were ignoring social distancing recommendations, and many stores had established systems and asked customers to follow certain related rules.

Ernie Herrman, the CEO of TJX Companies, which owns TJ Maxx, Marshalls, and Home Goods, announced on March 19 the company would be temporarily closing all stores worldwide, as well as some online business.

Herrman released a memo on May 9 in which he described how the company has “been highly focused on making changes to help provide a healthier store environment going forward.”

“For our Associates, we are following newly established health protocols, including required use of face masks while working and implementing social distancing work practices,” Herrman said. “In our stores, we have installed protective shields at cash registers, added social distancing markers in our queue lines, implemented new processes for handling merchandise returns, and instituted new cleaning regimens, including enhanced cleaning of high-touch surfaces throughout the day.”