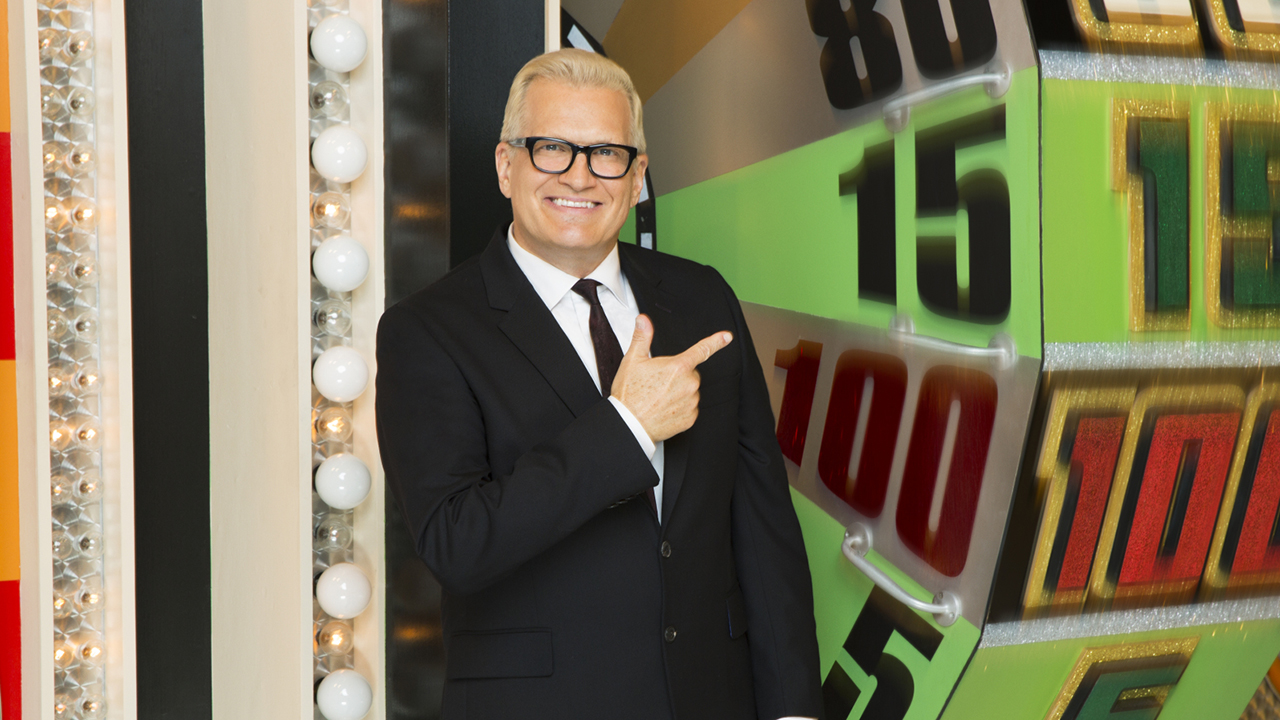 “The Price Is Right” is getting back into the swing of things as it resumes production -- now recording three episodes a day instead of two -- amid the ongoing coronavirus pandemic.

The popular program will flaunt a newly-redesigned set that adheres to COVID-19 protocols regarding social distancing and sanitization--  and for the first time in the show’s nearly 50-year history, audience members won’t be given the chance to “Come on down!” because studio onlookers won’t be in attendance, according to Deadline.

“We pulled out all the audience chairs and we put in decking and we’ve now made it all one level. So, it’s level,” series showrunner and executive producer Evelyn Warfel, who took over last year, told the outlet on Monday.

As a result, the familiar “Bidder’s Row” where the contestants play, is now on the same level as the main stage and each contestant will be six feet apart

Warfel said the show’s previous setup wasn’t feasible given the stringent health guidelines that must be maintained in order to resume production.

“We quickly realized we were not going to be able to have 300 people on the show sitting close together,” she said. “We decided that we were going to come back without an audience to maintain the safety as best we could for our talent, for the contestants, for our staff and crew.”

“That was the hardest part of all of this; the audience is such a core part of that show, and so, for the first time in 48 years we’ve had to look at it and go okay, we’re bringing the show back and it’s going to be different and we have to hope and know that everyone understands what’s going on and how serious it is and that we want to bring back this show for everyone, but it has to look different. If we want to come back, we have to do it safely.”

Per Deadline, the long-running program had to abstain from going the virtual fan route as the show wasn’t able to ensure potential contestants weren’t actually looking up product prices online.

However, Warfel says fret not, as the show is “still going to have the same great games” fans are used to playing.

“We figured out how to bring all 77 games back while maintaining social distancing. So, they’ll see all their favorite games,” she confirmed to the publication. “It was also important to me to keep the ‘Come on Down.’”

As for the production arrangement, Warfel added that the Fremantle production team developed a specific protocol in conjunction with COVID doctors, to mitigate a potential spread of the virus.

“We walked through our games with the doctors to discuss where we’ll have Drew stand and how the contestants will stand,” she explained. “We’ve made some changes to some games… but they will be all spinning the wheel. They’re able to all touch the wheel. They just have to sanitize their hands first, and then after that, the first wheel spin, the wheel will be sanitized for the next wheel spin.”

'The Price Is Right' is returning to production with a new set and no audience members, according to a report from Deadline. (Photo by Monty Brinton/CBS via Getty Images)

Warfel became the first woman ever to hold the position of showrunner and executive producer when she took the reins from Mike Richards last year.

“I feel excited. I’m excited to be back. I love a good challenge. I think our set is beautiful. It’s different, but I really enjoyed the process of creating something new,” she said of the opportunity. “I am a little bit nervous to be quite honest just in terms of the fact it’s so different. This show is so iconic.”

“We’re having to change it in a way it’s never been changed but this show has always been an evolution of how do we keep the nostalgia and make it more modern and fit in the times without taking away that comfort from people that they’ve known their whole life,” Warfel added.

Reps for Fremantle and CBS did not immediately respond to FOX Business’ request for comment.