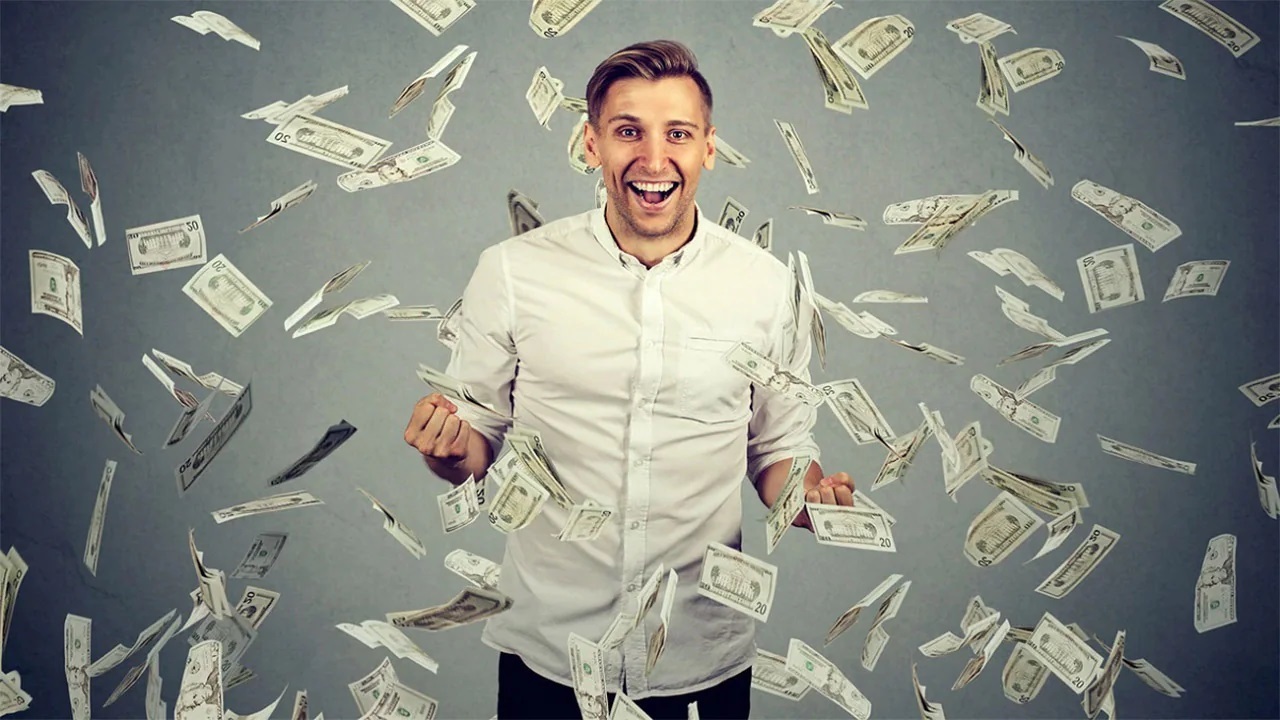 The real estate market is the “hottest” it’s ever been, with the majority of homebuyers being millennials flocking to low-tax states such as Texas, Florida, and Colorado during the coronavirus pandemic, according to Douglas Elliman CEO Dottie Herman.

Herman, during an interview on “Mornings with Maria,” said that lower taxes, lower interest rates, and the ability to work from home have led new millennial homebuyers to smaller “lifestyle” centric cities, such as Houston, Aspen, and Miami.

“They’re picking cities that are smaller, that are walkable, they like the amenities where everything is close, there’s yoga,” Herman told Maria Bartiromo. “They’re all about lifestyle.”

According to Douglas Elliman, many millennials are attracted to Houston, Texas as a potential option to buy a home due to the lack of income tax, growing job market, and “self-care” culture.

On the other hand Aspen, Colorado is also an attractive destination for millennials, touting pro-environmental values, tech-savvy neighborhoods, and a work-from-home-centric environment.

Herman added that new millennial home buyers, with many staying at parents' homes during the pandemic, were able to save money for starter houses that, in some cases, cost over a million dollars.

Lawrence Yun, the chief economist at the National Association of Realtors, indicated that the growth in people working from their homes during the pandemic may also continue to incentivize home-buying, especially in communities traditionally seen as vacation destinations, such as Aspen and Park City, Utah.

“Many people are assuming they could work from home more frequently than before and hence want to have a larger-sized home,” Yun said. “Instead of going downtown every single day, why not live further out where things are more peaceful and they can get a larger-sized home at a more reasonable price?”

Additionally, the rollout of the coronavirus vaccine is likely to benefit the job market and in turn, help to boost the housing sector even further.