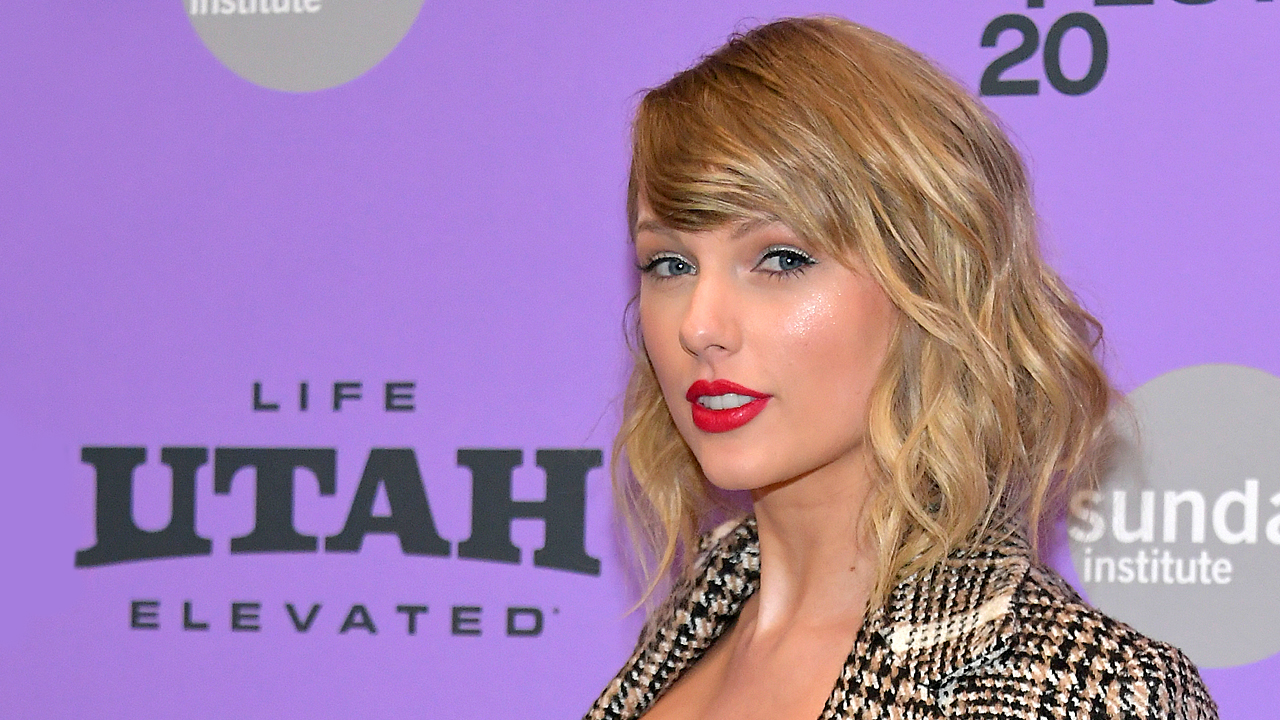 Taylor Swift’s latest album, "Folklore," is still holding strong at the No. 1 spot on the Billboard 200 albums chart for the third week in a row.

This feat marks the first album by a solo woman to spend its first three weeks at No. 1 since 2018.

Before "Folklore," the other female artist was Lady Gaga and the "A Star Is Born" soundtrack, which featured Bradley Cooper. It held the top spot from Oct. 20 to Nov. 3, 2018.

The last time a solo female musician accomplished this was Swift's own album "Reputation" back in 2017. "Folklore" is her eighth studio album.

The continued success of "Folklore" was aided last week by the CD sales in stores. According to Billboard, 136,000 album units were sold in the U.S. in the week ending Aug. 13.

"Folklore" broke numerous streaming records. It now holds the Guinness World Record for the biggest opening day for an album by a female artist on Spotify.

Coming in at No. 2 was Pop Smoke's album "Shoot For The Stars Aim For The Moon," and coming in No. 3 was Juice WRLD’'s posthumous album, "Legends Never Die."