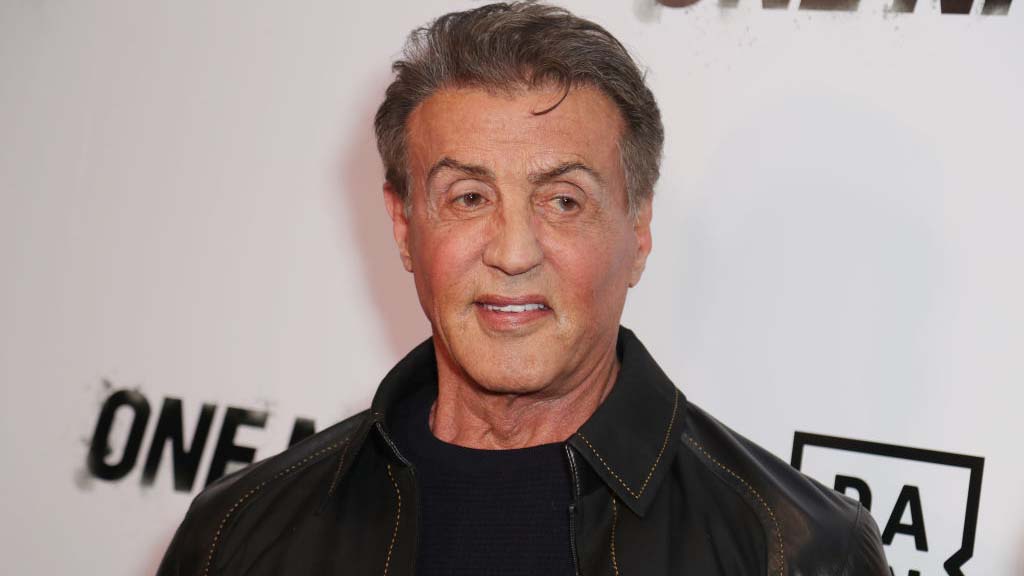 While you might not be able to throw and take a punch as Sylvester Stallone did in the 1980s boxing flick "Rocky III," you can own the signature red gloves he wore – along with some 500 other items from the actor’s career – as many of his prized possessions are expected to hit the auction block Dec. 5, just in time for Christmas.

Julien’s Auctions is holding what it has dubbed the "Property From The Life And Career of Sylvester Stallone" event. Action movie fans can bid on items such as a headband worn by Stallone in "Rambo: First Blood Part II," a crossbow he used in "Rambo," a boxing mouth guard he wore in the first "Rocky" and even Stallone’s handwritten notebooks about the first four "Rocky" films.

Actor Sylvester Stallone strikes at a punching bag in a boxing ring while his trainer, the late Burgess Meredith, watches during a gym session in a still from the 1976 film, ‘Rocky.’ (Getty Images)

Martin Nolan, executive director at Julien’s, told Reuters that Stallone is looking to sell the iconic items because he’s moving to a new home.

"He actually is relocating, he’s selling his house, so that’s a perfect time for anyone to sort of downsize," said Nolan.

"We expect … a huge response to this (auction) announcement because people have pent up demand for iconic items like this, authentic items coming directly from the man himself."

Other items from Stallone’s most popular films like "Cliffhanger" and "Demolition Man" will also be available for bidding.

"Overall, we estimate the sale in the range of $1 million to $1.5 million. That’s a conservative auction estimate because they are so iconic and people love this stuff," Nolan said.