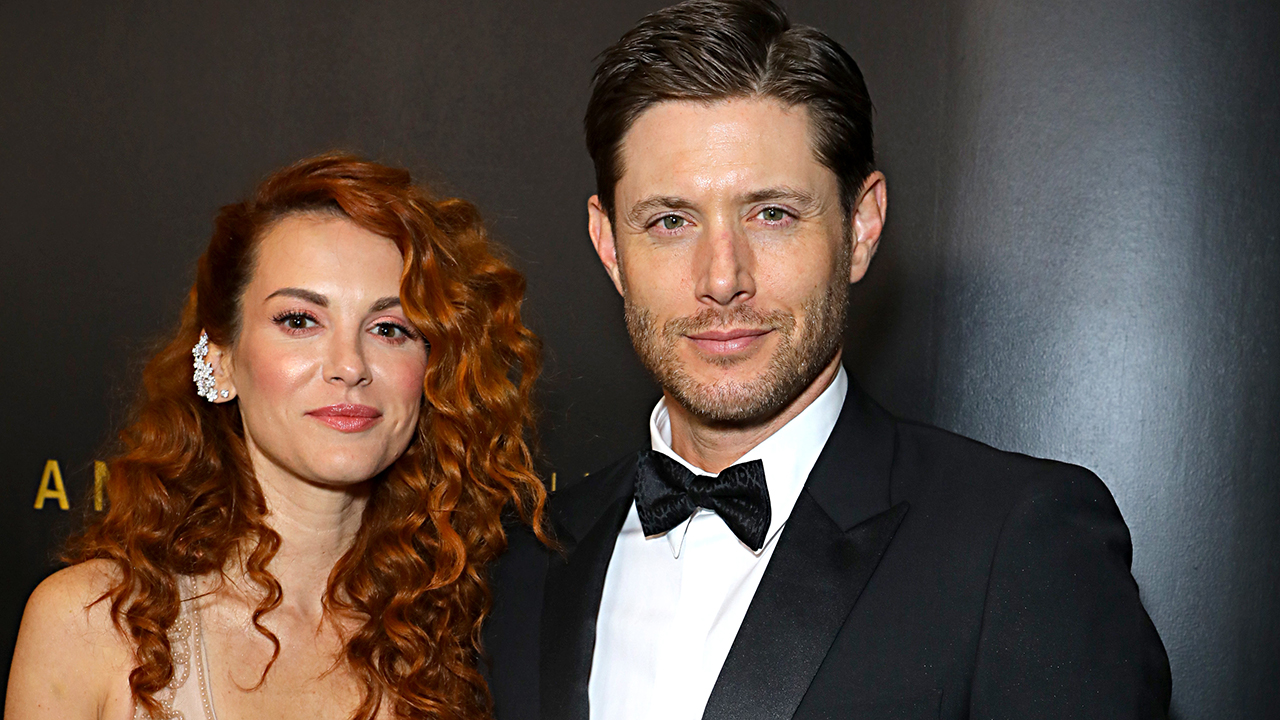 "Supernatural" star Jensen Ackles and his wife, Daneel Ackles, are newly-minted studio heads after the pair formed a production company on their way to inking an overall deal with Warner Bros. Television.

The couple formed Chaos Machine Productions, which secured the exclusive multi-year agreement. And Renee Reiff, a former DC creative executive,  was hired as Chaos Machine’s head of development. She will help them create, develop and produce a litany of new programs for cable, streaming services and broadcast networks, according to Deadline.

“Supernatural,” in which Jensen has starred for 15 years, is about to issue its final run and the show’s culmination opens the door for Jensen to continue on with Warner Bros. after the series ends. The show premiered on the WB in 2005 before going on to appear on the CW, a venture between Warner Bros. Entertainment and CBS Corporation.

Jensen plays Dean Winchester in the longest-running sci-fi show in U.S. television history and he has also directed a large number of the episodes throughout the years.

Danneel Ackles and Jensen Ackles have formed their own production company. (Photo by JC Olivera/Getty Images)

“Warner Bros. has been my home for the better part of two decades,” Ackles said. “The relationships I have acquired there are some of the finest and most supportive I could have hoped for in this industry."

"Danneel and I are thrilled for the opportunity to continue to grow as artists and now as producers under the mentorship and guidance of Peter Roth and the whole WBTV team,” he added.

Meanwhile, Danneel also previously had ties with the WB family.

She was a regular cast member on the beloved series “One Tree Hill” and also held a recurring role on “Supernatural” from seasons 13 through 15.